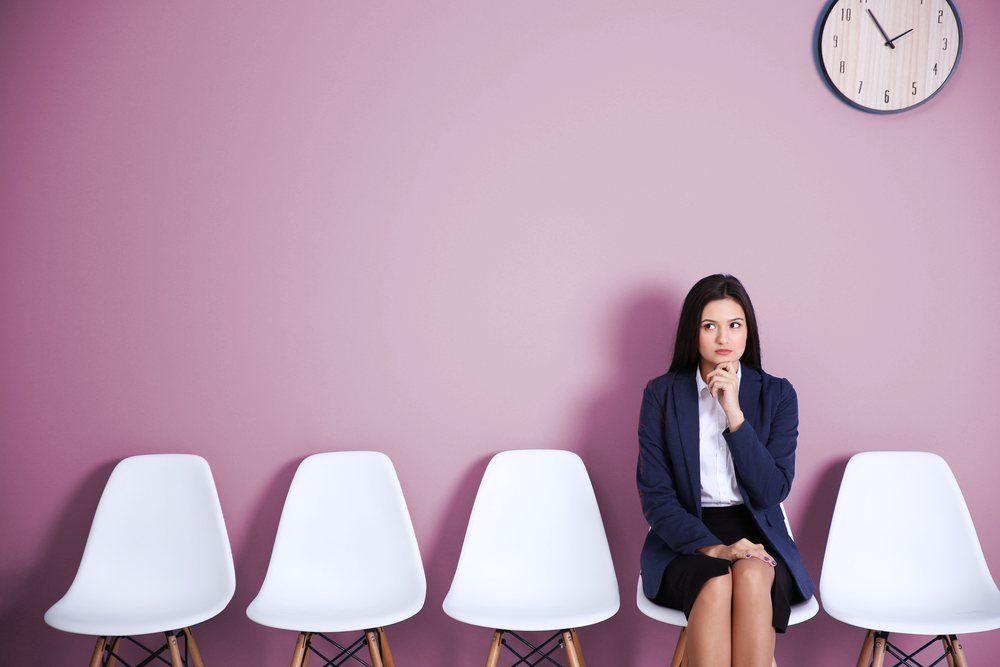 Just like a bad relationship, sometimes it can be hard to decide if a job is awful or if we’re just not trying hard enough. The answer is almost always, “It’s not you. It’s the job.”

As someone who has been in the workforce for more than 40 years, I can assure you that if you find yourself in any of the following situations (all of which happened to me), you need to break up with your job. If you’re timid, just ghost your job for a few weeks until the calls to return to work stop.

You know you’re in a bad job when:

For good measure, here’s one way you know you’re in a great job: You accidentally break your boss’s foot by running over it with your chair on your second day of the job and she laughs it off!