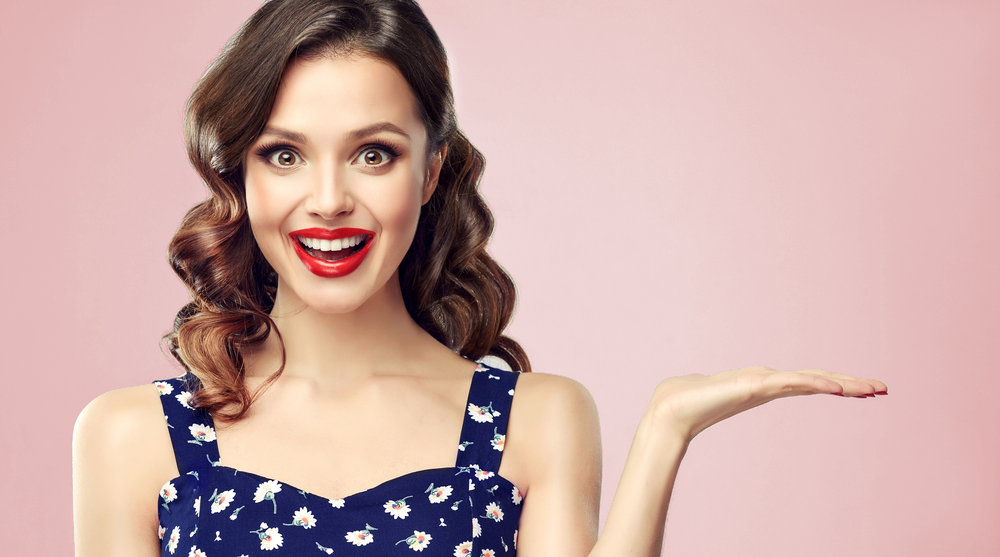 Let’s be clear – this is about everyday sexism. This isn’t an invitation for dick pics. Nor do I want gigolos contacting me with 10% off coupons, nor do I want to receive dismembered male genitalia from an unidentified, prolific serial killer.

To be honest, if it weren’t for sexism and its slew of demon monkeys called “Rape Culture”, “Glass Ceiling”, and “High Heels”, I’d be completely content living in a female body.

#1 My Primary Care Physician Magically Transformed into a Fertility Consultant

After surviving a week-long cold that crept into a week-long flu, my immune system revealed its talent for producing massive amounts of multi-colored phlegm. By week three, I was coughing to the tune of “Karma Chameleon” with accompanying phlegm: red, gold, and green! Instead of concentrating on whether prescribing antibiotics was an appropriate recourse, my doctor felt other matters were more vital:

“Are you pregnant or trying to get pregnant?”

“I just want to not die from drowning in my own phlegm.”

“Ok Ms. Shaw. Do you have any questions about your fertility?”

Question: If I had a penis, would a physician continually insert questions about my sperm count? Perhaps a penis would rise to the challenge of inappropriate baby-making questions; my pretend penis would surely interpret this as Stud Status confirmation!

But without a penis (and antibiotics), my vagina and I left the doctor’s office feeling ignored, then confused about whether we should get inseminated ASAP.

Without a toilet, I’m shit outta luck. Friends thought I was being ridiculous when I refused to go camping without the promise of a toilet. On a recent road trip, there was a stretch of the I-5 too long for my too full bladder. I’m still unsure which part was worse: peeing on my own foot or accidentally collecting deer pellets inside my pants. Everyday sexism seared through my bladder that day. If our world were female-friendly, there’d be toilets everywhere.

With my pretend penis in-hand, I wouldn’t be forced to squat and risk falling into a puddle of my own making. Please don’t get me started on those female urination devices. A fringe penis benefit is not having to wipe or wash after a wee. I’m full up on housework and I refuse to purchase a device that isn’t dishwasher safe.

#3 Become Anything You Want, Even the President of the United States

“The world is my oyster and I’m going to shuck it!” says penis.

A child is born. They grow into little citizens, all the while adults saying, “Shoot for the stars!” Let’s say their dream occupation is President of the United States. They open their history books, and what do they see before them? Possibility? An imagined future? A penis barrier?

A penis alone does not win elections, nor does wealth, but their combined forces certainly help when two extremely successful individuals are pitted against each other.

#4 Not Slowly Bleeding to Death on a Monthly Basis

The great thing about starting menstruation at age ten is…nothing.

I’m not a combat soldier. Nor do I have hemophilia. I just menstruate at the Olympian level. I didn’t choose menstruation – it chose me. I resent the ER visits and iron supplements. My only reprieve is the magic of Depo-Provera.

Women are sharing their stories more than ever; the female perspective is so unique! Wait a second. If I may offer some food for thought:

The Spring 2016 Columbia Journalism Review shared data on Pulitzer Prize winners over the last century. Taking into consideration that the male/female split worldwide is about 50/50, want to know how many female winners there were?

Call me crazy (I have a uterus after all), but the math doesn’t add up. How is it that female narratives are just recently receiving recognition when women have been on this planet as long as men?

The next time I overhear a woman inform her male companion that women work twice as hard as men, I am going to tell her she is WRONG. Because the data above shows women are working 5x more than men. Women are typing and talking and sharing their stories at a rapid pace; the sound of our typing is the war song against a long history of suppression.

I don’t know about you, but I’m hungry and I want to win.

I want that damn chicken dinner.

My menses is fast approaching.