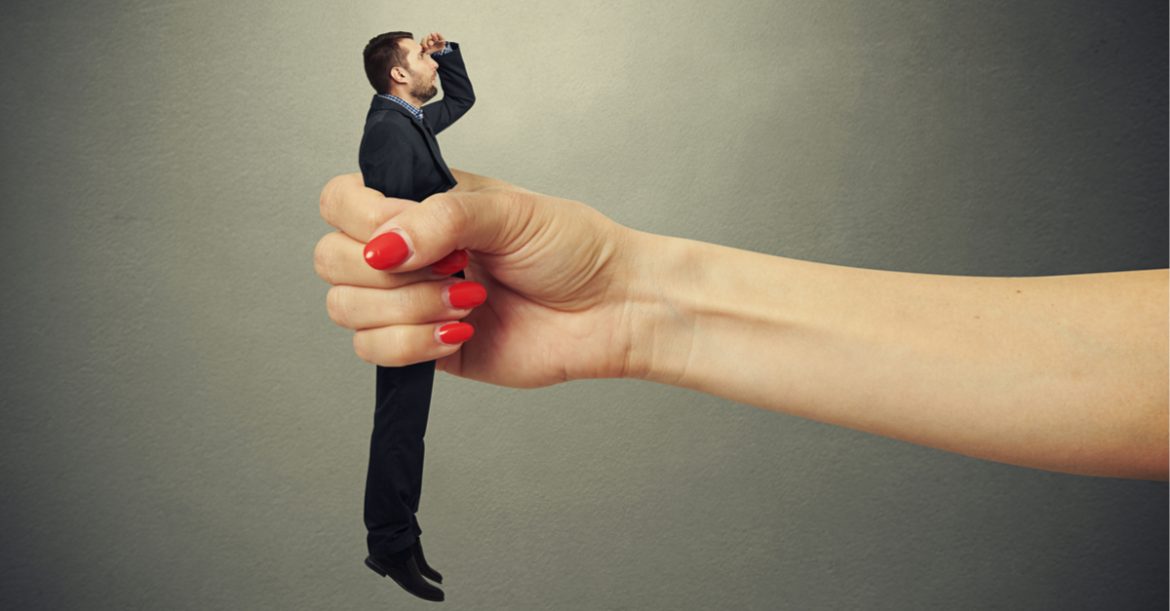 Dear Fellow Men of the Resistance… a Letter from the Inside

Dear Fellow Men of the Resistance,

I write to warn you. Things are not going well on the front lines and there are many battles to be fought on all fronts. We must gird ourselves for the fight ahead.

Given my rather high rank as jar-opener, I was able to eavesdrop today on a meeting of the Committee to Limit the Interference of Testosterone on Society. The seven-woman board unanimously, and without speaking over each other or interrupting once, reached the conclusion that all men be required to have vasectomies at age 16 for the good of the planet. The women around the table used the word “wanker” quite a lot and giggled like 7th graders. Why can’t they ever call our body parts by their scientific name?

Sometimes I think they don’t even know how the male body works.

The CLITS then discussed a preliminary male dress code that would prohibit tank tops, being shirtless in public, bike shorts, stained t-shirts with sports logos and tidy whities. Apparently the first three items turn them on too much and they almost can’t keep themselves from whipping out their girl-penises and having their way with us. And the last two make them want to vomit and swear off men forever. Ah, I remember the good old days when we could wear our FBI: Female Body Inspector t-shirt every day without being demeaned or criticized for the way we looked.

Unfortunately, I was unable to hear any more, as one of the women caught me taking notes and slapped my rear, then demanded to know why I wasn’t at home taking care of my children. Another whistled salaciously and asked why I was dressed like a slut (my top button was unbuttoned due to the heat) and hadn’t my father taught me any better. I tried standing up for myself and told them they were being disrespectful, but the women called me argumentative and overly emotional and sent me away.

One of them tossed a tampon towards me and yelled “#NotAllWomen!” as I made my hurried exit.

I left their headquarters quickly, so as not to run into anyone else, but unfortunately, I passed by a group of protesters outside the men’s health clinic. They yelled “Masturbators are murders” at me as they quickly surrounded me with their signs. I told them I hadn’t masturbated in months (who has the time, what with raising the kids and working two jobs because men’s pay is so much lower than women’s), but they were relentless.

Fortunately, I sprayed Axe Body Spray in one of their eyes and was able to make my escape as she fought back the fumes. But half a block later, I twisted my ankle as I ran. Damn these cute shoes. If only I felt comfortable in my own skin and didn’t get dressed every morning wondering if I’m still attractive to the opposite sex. That’s what happens when women control all the advertising and marketing firms – we men, and our self-esteem, suffer. Don’t even get me started on how this body shaper cuts off my circulation and feels like a tourniquet every time I take a deep breath.

As I stated at the outset of this letter, we have our work cut out for us. We need to unite and stand up for our rights. The time is now, while we are still allowed to drive and work outside the home.

If I may be as bold to suggest the following preliminary plan:

It’s time to bring down the matriarchy. They’ve had two years in power. #Time’sUpBitches. It’s our turn!