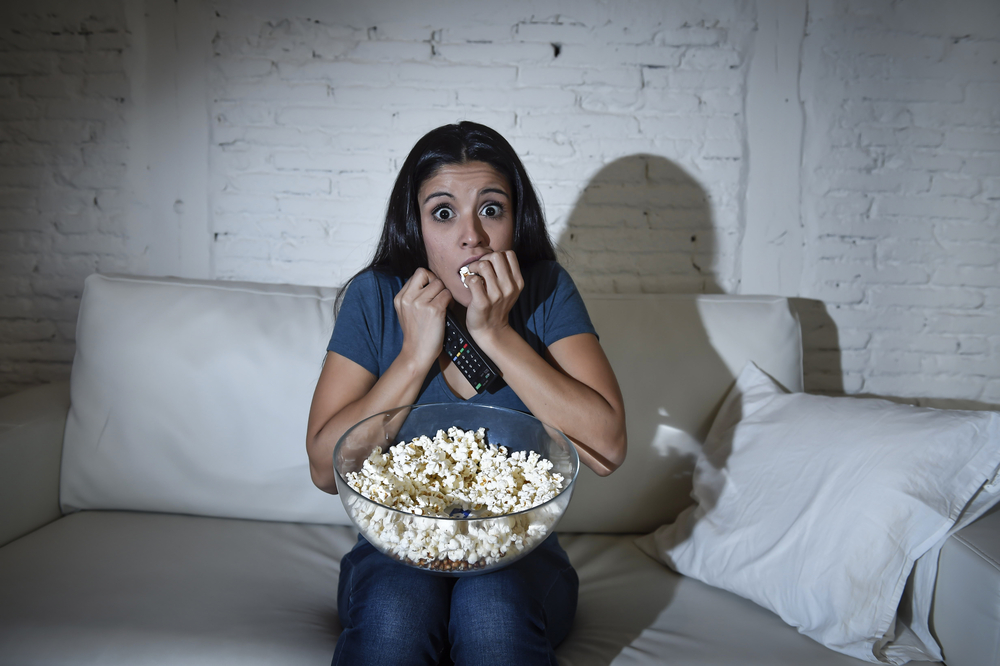 I’m not a big fan of horror movies, especially these days when just reading my Twitter feed feels like I’ve wandered into the foggy woods with an axe-wielding serial killer on the loose. At the same time, “chick flicks” aren’t really my thing either because everyone can predict how they’ll end (spoiler alert: the girl will get the boy, even if he’s spent the whole movie showing he’s unworthy of her love).

With Halloween fast-approaching, I was thinking that maybe if we made rom coms a little more horror-ble, we might have movies worth plunking down $15 a ticket for. See what you think of these:

Now those are some movies, I’d whip out my credit card to see!