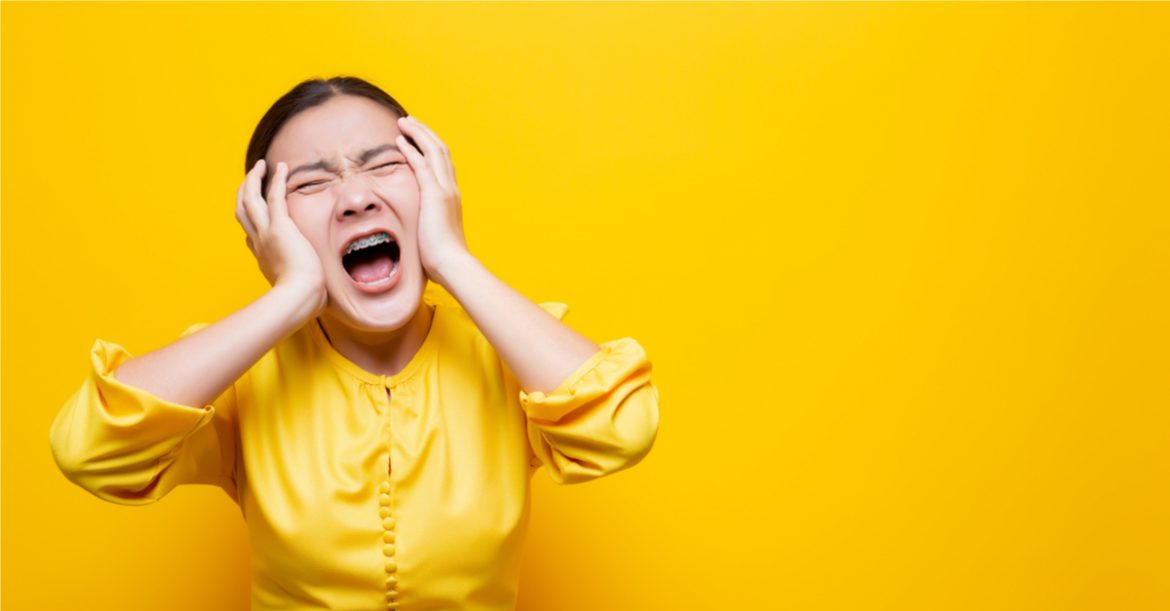 I Am Woman, Hear Me Scream Into a Pillow

At the beginning of 2018, I decided to make a list of all the #MeToo moments I remembered from my life. That may not have been the most fun way to kick off the New Year, but I was determined to process those traumas once and for all. (I was very naïve.)

Immediately after I finished my list, I had to go to therapy.

Well, truthfully, I just cuddled with my dogs for three days, but with my health insurance, that’s all the mental health care coverage I get. And the dogs did charge me a co-pay, so I think it was legit.

Then I screamed curse words into a pillow so as not to disturb the cuddle pups. In February of last year, I started writing “#MeToo, The Musical,” which I produced in June, in the hopes that my anger and sadness would disappear on stage. And in October, when many of us start to nest and think about sweet treats to bake for the holidays, I searched online for “What spices cover up the taste of arsenic?”

It didn’t help that while millions of women (and some men and non-gender-identifying folk) bravely came forward with their stories, and Christine Blasey Ford bravely testified before Congress about what had happened to her at the hands of Brett Kavanaugh, a lot of men responded with #NotAllMen. Or #It’sAScaryTimeToBeAMan. Or #Don’tExpectMetoTellYouYou’rePrettyEverAgain.

2018 was supposed to be one of those “Year of the Woman” things. What it turned out to be was “Year of the Angry Woman.” Even I’m angry and that’s not normal for me. Usually, I’m as mellow and optimistic as a stoned Bob Ross. Wait, is that redundant? Let’s paint a seagull over there in the corner…

This was the year that panic attacks became the new orgasms.

I tried to manage my newfound outrage. I took a meditation class, but had to quit when I rear-ended a cop car in the Lotus Postion. Apparently you’re not supposed to meditate while driving. I think they should include that in the class syllabus next time. Now I have a DUIM (driving under the influence of meditation) on my record.

I’ve taken to sticking up Post-it Notes all over my house with gentle reminders and inspiring thoughts like “Stabbing people is not an option” and “Chili pepper is the best spice to cover up arsenic in brownies.” They’ve helped a little.

And I’ve had a recurring dream about punching a Nazi again. That’s right, I’ve already done it once. Sure, it was my German grandfather and I was 8 months old and he probably didn’t feel a thing, but that’s one more Nazi than you’ve punched, right?

But I’ve settled on a stress management technique that may just work for you too – I’ve decided to become a witch. I was inspired by all those witches who said they were putting spells on Kavanaugh; however, the truth is that I’ve entertained the idea of witchcraft since the holier-than-thou Pat Robertson said that the goal of feminism is to get women to divorce their husbands, kill their children, become lesbians, and practice witchcraft. When I heard that, my first thought was, “I’ve only done one of those things. I’m a bad feminist!”

Right now, I’m only an apprentice witch because I haven’t passed the witch bar.

It’s harder when you’re a vegan. You have to remember all the recipe substitutions. For eye of newt, is it one edamame or two?

I’m not going to become a broom-riding witch because I’m a klutz and would immediately fall off and hurt myself. Nope, I’m going to ride a Roomba. There’s a lot more room for my backside and it vibrates a little, which is never a bad thing.

Being new to the whole witchcraft thing, I searched for spells for beginner witches. The first one said I should make a circle of salt — so I made myself a margarita and forgot what I was doing for three hours. But at least I wasn’t angry.

I’ll report back later to let you know whether I’ve found a Nazi to punch… and whether it’s helped with my #MeToo anger.