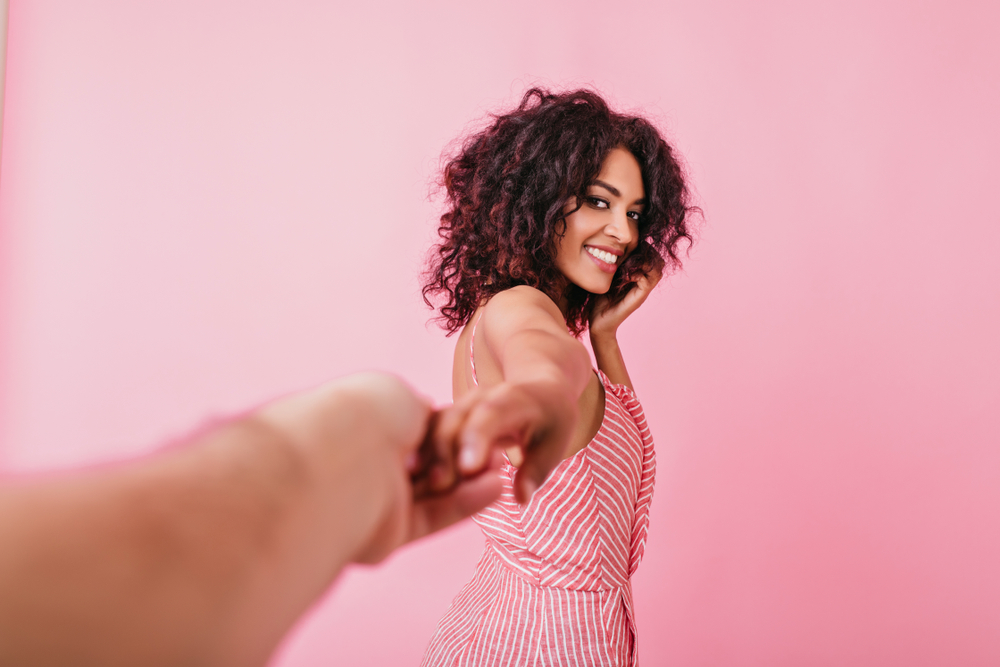 If My Life Were A Rom-Com

Here’s the setup to my version of the popular rom-com Notting Hill – I’m the Julia Roberts character and I just spilled my orange juice. Except, instead of juice, I’ve really just spilled my metaphorical marbles. Hugh Grant is supposed to swoop in and help me. We’re supposed to reconcile our radically different views on life in the name of love!

In real life, the movie title Nutty Moat is more appropriate. The opening scene is a series of white walls, panning to a cluster of people in group therapy. My inner-dialogue enters the scene – AHHHHHHHH!!!

I’m just a woman. With a history of complicated PTSD. Standing in front of the American labor system. Asking it to love her. It’s the black comedy I never anticipated.

Enter backstory – In the four months before taking a leave from work, I’d been hospitalized three times. All for symptoms of alarming neurological origin. “I’m too young for all of this shit!” the small self-preserving part of me exclaimed.

But the larger portion of myself, beaten down by the day-to-day life working in healthcare, drawled, “Just keep taking Tylenol and crying in spare rooms at work. It will be fiiiiiine!”

It was fine-ish, up until the day I tried to go to work and had such a strong anxiety attack that I passed out in my car. This happened two days in a row (and I hadn’t even been around my mother).

And here’s where my movie meets its first obstacle – my mind and body decides “That’s enough!” They join forces, and in a rom-com, this would be the point when the aloof Cool Girl stops self-destructing with the love interest. Cool Girl is forced to deal with her shit. It feels like the ultimate betrayal, however; it’s really the ultimate warning sign that something needs to change.

Cut to reality: So…I had a mental breakdown. Two months off work. Inpatient rehab. Intensive outpatient rehab. Now imagine me in my therapist’s office wearing my “fancy sweatpants” and relaying to her this recent scene:

I’m sitting at the top of my stairs, discussing my imminent return to work with The Big Boss, and trying not to make my sobbing too obvious.

At first, he poorly attempts to commiserate with me, “I had something similar happen to me (3 sec of silent back-pedaling)…well, something happened to a relative…I want you to know that I’m with you and I support you.”

Maybe if he sounded like Hugh Grant, I would’ve believed his bullshit.

Then came the rapid-fire checklist of questions. As if I was interviewing for my own job. Like I’m the one who needs a second chance here?

“Do you think you can carry out the job duties as listed in your FMLA paperwork?” He went on, and I realized he was ONLY concerned that I wasn’t a liability. Then his smarmy response, “Well it’s all green lights for me! Are you excited to return to work?”

In a rom-com, getting drinks and bitching with your lady crew is customary after a dramatic plot twist.

Me? In reality? I obtained my doctor’s signature so that I could return to work. FMLA paperwork shouldn’t be forged, no matter how tempted and desperate you may feel…

I continued sobbing in her office as I tried to convince both of us why I was “fine” to return to work. The doubtful looks she was throwing me and blunt comment, “I don’t think this is the best option for you” made me curse her attentive nature. Where was the dismissive doctor that diagnosed you with über PMS when you needed them?

If this was a rom-com, this would be the scene where my bestie tries to convince me to break up with the guy. He’s brought me nothing but pain and heartache. Mostly, she’d want me to realize I was killing myself for a man that could not love me back!

I imagined myself delivering an impassioned speech to the Big Boss. With the classic Julia Roberts force and grace:

“Firstly, I’ve worked seven years in good standing with this company. Your call was the first contact anyone has made with me in the two months I’ve been out. In all of that time and in all your ‘understanding,’ you’re telling me these are your only ‘concerns’ about me returning? Well it’s all red lights for me! I quit! It obviously won’t make that much of a difference to you!”

And then I storm out.

Ha! I wish. Abruptly, I’m brought back to the unfortunate reality that life is not a rom-com. Some of us are an Unlucky Leading Lady. Some of us must work in order to maintain health benefits or buy food. Especially important is food. How else will I stress eat?

A Lady’s Guide to Keeping Weed Under Wraps...