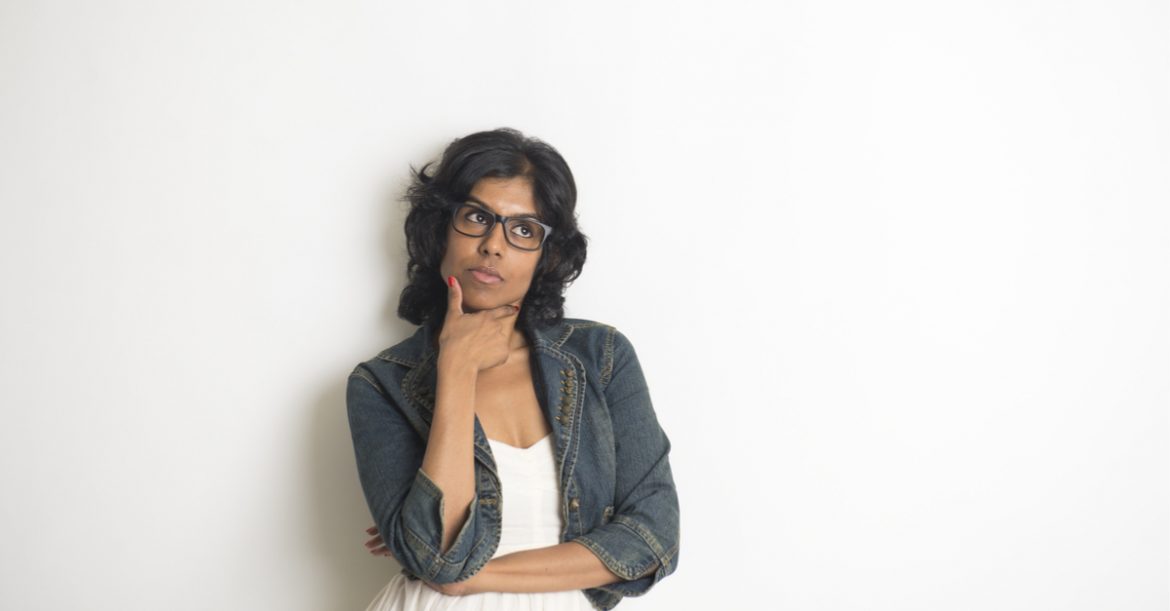 I grew up in the kind of small, sleepy, Midwestern town that comedians joke about. You may have heard the joke. “If my doctor told me that I had only six months to live, I’d move there because the time would seem twice as long.”

A young lady’s expectations of life and career were narrow and simple. They were slimmer than our chances at winning the lottery or being struck by lightning.

Nobody told me that I could be anything I wanted to be. If they had, I would not have had the imagination to come up with a career other than becoming a wife and mother.

There were few female role models to inspire me. If they had told me that “the world is your oyster,” I would have asked, “What’s an oyster?” I don’t think I had ever seen one. The only restaurant in town was tiny and did not serve seafood.

Almost all my female classmates married soon after high school graduation. It was understood that after marriage, our sole duty would be to provide comfort, ease, and children to the man of the house. Few of the men I knew, either in my house or among my friends and neighbors, did housework or childcare. If they did, it was referred to as “helping out a little” or “babysitting.”

The very terminology implied that if he did, he was just doing his wife a favor.

Some young ladies did go to college and begin careers, but after the babies began to arrive, those careers were put on hold, often permanently. If she wanted to return to her career, she had better have a competent, reliable relative or friend willing to watch her children. Pre-school and daycare centers were rare and there were none in my small town.

She also had better be prepared for the judgmental whispers among the stay-out-home moms in the neighborhood. When women began to enter the workforce in greater numbers, there often was open hostility, and even shunning, between the working moms and the stay-at-home moms.

For a decade or so, the lack of respect for each other’s choices made us our own worst enemies.

The men also did their part to keep us in the home and out of the workforce. It was an embarrassment for a man to have a wife who worked outside the home. And it was shameful if she earned more than he did.

In the 1950s and 1960s, it was possible to support a family and run a household on a man’s income if they kept a tight budget. There was nothing in the budget to cover a second car or a trip to Disney World. An unexpected serious illness could devastate the family and force them into poverty.

Since then, opportunities and expectations have grown immensely. It has been frustratingly slow. The pay gap is still too wide, the harassment too prevalent, and the glass ceiling too often impenetrable.

In this century it is rarely possible for a family to subsist on only one income. When both parents are working full time, it becomes essential for household duties and childcare to be shared. Expectations and opportunities have opened for women.

In many cases, men have stepped up to the plate.

It is common to see young fathers pushing strollers, wiping little runny noses, and changing diapers. From what my friends have told me, dad is also mopping floors, doing laundry, and cooking.

Gender is less of an issue in career expectations or household duties. You really can be everything you want to be. The world is your oyster, and from the oyster just may become a pearl.