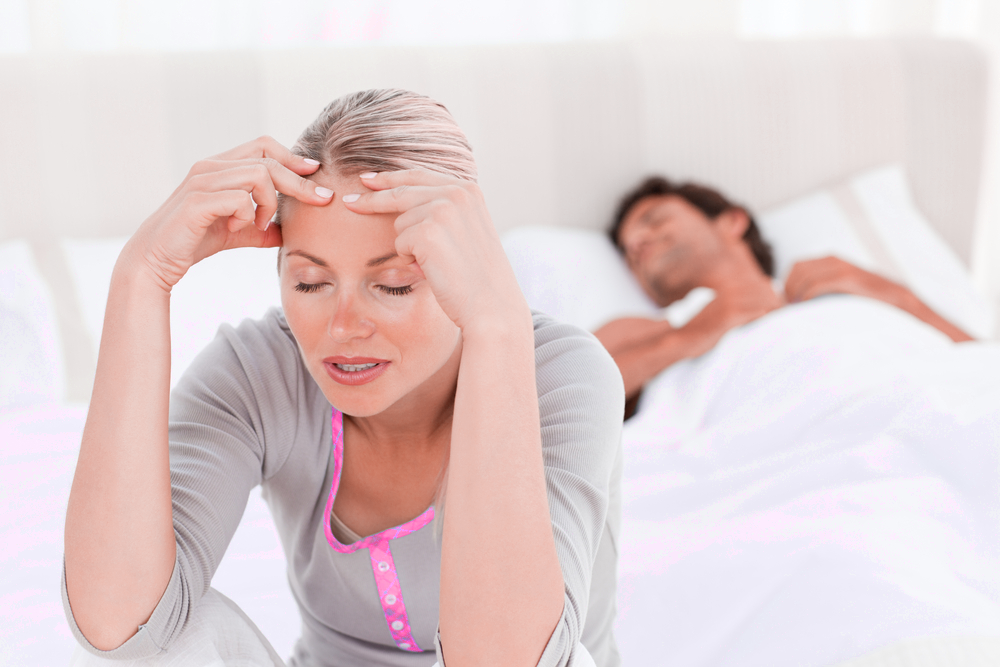 Love in the Time of Bronchitis: Snot as Bad as You Think

We’d been seeing each other on and off for years, he living in a different country, me moving from my country to yet a third place. The wonders of international Internet dating. Once a year, we would meet in a darkened room, reconnect, hungry for some decent sex and humor and walking and eating. Free from our lives for a couple of days. He was so busy, we couldn’t manage more than that.

Then we finally managed to meet, unexpectedly, glorious chance. I didn’t have to reserve an AirBnB in Amsterdam, get on a flight, fight with myself about what to pack (Amsterdam in September – jeez, I need a real warm coat and a pair of shorts…ugh).  He arrived in his consultant’s suit with laptop bag slung over one shoulder. With the memory of his last flight lingering, not quite sure where he was.

Having just gotten off a long flight myself, I had staggered into my apartment, gotten into the shower, scrubbed, shaved, smoothed, blown dry and put on underwear that was a little bit sexier than my middle-aged body was used to.  Would I feel it again? I wondered… That lovely rising heat of desire. That echo of a younger self. That inner sexual beast that made him call me “hot”. At 50, I wasn’t sure anymore. ‘Hot’ might be a stretch, but maybe I could manage lukewarm.

We went out for dinner. It was fine until he started looking distracted. Part of why I like him so much is his extraordinary ability to connect and focus on you. He can hold a conversation for hours. A miracle of intellect, humor and kindness. But he wasn’t distracted, he was ill. For four days that were supposed to be spent driving to the sea, tasting wine, eating oysters, laughing like crazy and humping like bunnies (or maybe cavepeople), he fought with phlegm.

I insisted he move from his hotel room to my place where I could actually take care of him. Better than the instant coffee and electric kettle in his boring hotel room, I thought. He agreed to be picked up, but only if I brought him some face masks, so he wouldn’t infect everyone around him.

There was a heat wave in the city, and every day, by about 4pm, my apartment felt like an oven waiting to roast a chicken. About 400 degrees. Like how I remembered Rome in August when only stupid tourists hang around the city and the Italians escape to the Tuscan hills, the seaside, or to some air-conditioned casino in Vegas. For four days we lay around in the heat, and I experienced him from the bridge of his nose up. Below that he looked like a guy on the metro in Asia. So sexy that exhausted, masked ER doctor look.

He slept on and off for about 2 days straight. I brewed tea, brought him soup, made a lavish breakfast, which got eaten at 3:30pm when he was finally awake. We experimented with the art of sickly sex, perfecting the nose-nudge through the mask – like kinky Eskimo kisses. Artic porn in the tropics. On his last day, he found enough energy to go out for a walk in the early evening and then dash spontaneously with me to a Mexican restaurant. We arrived at 9:15pm and were told that the kitchen was closing at 9:30pm. The waiter graciously brought plates of steaming food that was too hot and too salty to wolf down in the 30 minutes left before they would actually lock the doors. We laughed. Every time we laughed, he had a coughing fit.

Love and phlegm. I dropped him at the airport and the tears overflowed as I drove down the highway. I’ll have to wait another year hoping that he’ll have time and hasn’t caught something on the airplane.  And no, I didn’t catch what he had. Too bad – at least it would have reminded me of him.

What To Get Your Favorite Feminist for Valentine’s...