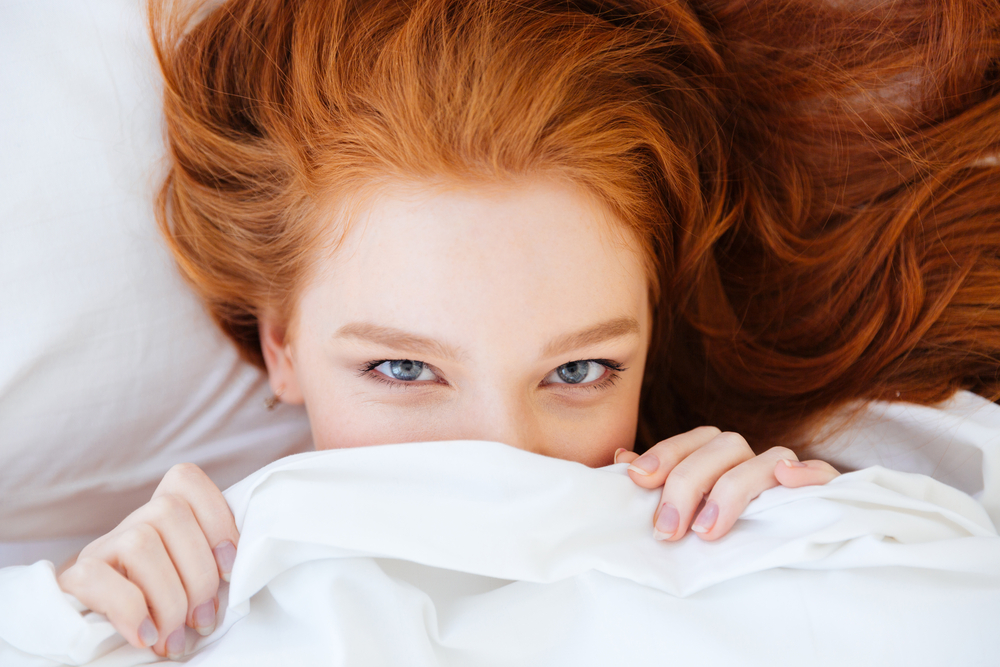 I grew up Mormon Southern Baptist Reincarnationist (my family dabbled in religions), and I probably learned somewhere along the way that if I touched myself, I’d go to hell or at least have to come back to life as a slug. The latter wouldn’t be that bad because they have both male and female parts and probably have fun with themselves all day long. If you want to read more about slug sex, and who doesn’t?, here you go: https://news.nationalgeographic.com/2017/07/inside-the-strange-world-of-slug-sex-and-slime/.

Act 2: All My Brothers Are Doing It

I spent my teen years in a house with four brothers (one full, one half, two steps – including one I dated prior to our parents hooking up*), a sister and a step-sister. The house was a male masturbatory paradise. Under my brothers’ beds, one could find Playboy and Penthouse magazines, a Sears catalog dog-eared to the lingerie section (it was the 70s and Sears was the Victoria’s Secret of the time), and, oddly, a copy of Little Women.

One night I came home to find my 12-year-old stepbrother (not the one I dated), doing it on MY bed as he stared at the Miss September centerfold. When I complained to my dad, he told me that this behavior was normal for boys his age. Note: My dad did not address making my bed off-limits to my brothers while they spanked the monkey, nor did he mention that self-pleasuring might also be something that I might want to pursue to take the edge off.

Act 3: But I’m Still Not Convinced

It was during this time that Cosmopolitan featured a naked Bert Reynolds as a centerfold. For those of you who are much younger than I and grew up with ready access to naked male bodies online, or parts of them showing up unannounced on your cell phones, this was big news. Most of us teenage girls had never seen a naked man. I took a peek while at a girlfriend’s house and what I saw did not turn me on.

Here was a human body almost entirely covered with hair, smoking a cigarette and lying on a bear skin rug. I was so sad for the bear that I barely noticed Bert at first glance. When I did, I seriously wondered whether I might be a lesbian because Sasquatch did NOT do it for me.

I was 17 before I let a guy touch me “down there.” I was a big ol’ nerd – math team, debate club, thespian groups. Boys understood that I knew the difference between 3” and 6”, was willing to argue about accurate length, and though I could fake it believably, I probably wouldn’t unless there was an audience. Two of those things are still true.

Act 5: Bring on the Vibrators

I should have known that for millennia, women have relied on things that go buzz to help them go “Ahhh. Oooh. Yes, yes, yes!” In fact, the story is told that Cleopatra used a gourd filled with bees and perhaps even a snake as vibrators! https://www.bustle.com/articles/85965-a-brief-history-of-female-masturbation-because-vibrators-have-been-cool-for-over-30000-years. I suddenly have a newfound respect for rattlesnakes.