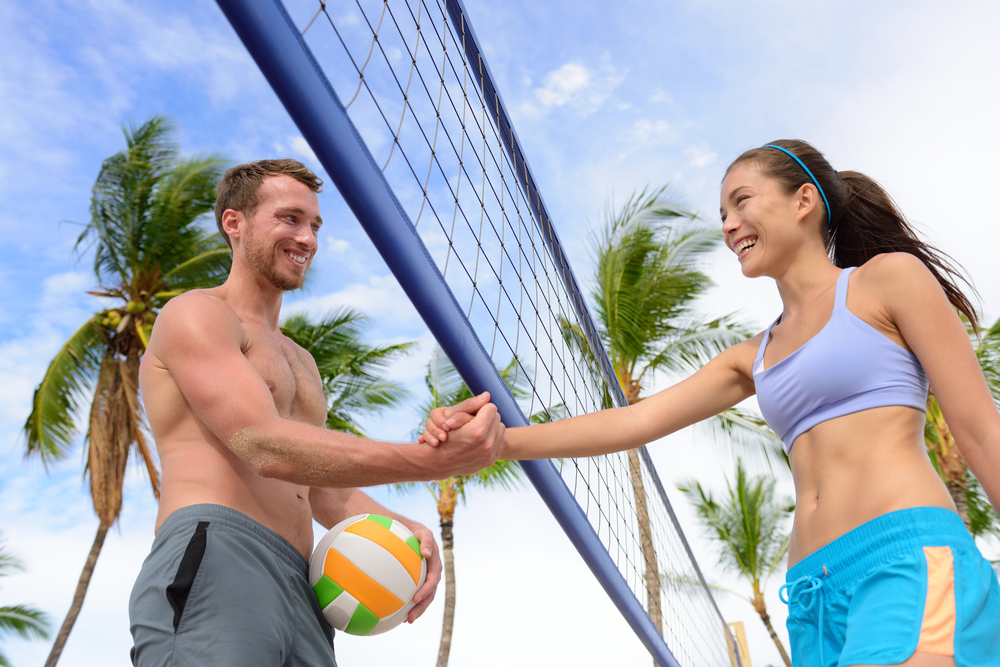 Not All Friendships Climax – We Shake Hands, Not Genitals

Friendships among menfolk are called endearing terms like “bromance” and “male camaraderie.” These bonds are perfectly acceptable in society. Close female friendships are acceptable, after providing thorough evidence that your girl gang is not a witch’s coven or a secret lesbian league hellbent on overthrowing the patriarchy. Yes, these examples come from personal experience.

Then we enter the realm of male/female friendships. Society simply doesn’t know how to process this friendly mingling of genitals, other than to smoosh them together and yell “AND THEN THEY HAD SEX.”

Our heteronormative society is flabbergasted by platonic relations between people of the opposite sex – but why? I have a few suspicions:

If you’re about to dive into the judgmental ocean that is befriending people of the opposite sex, or if you’ve already dipped your toe into the opposite sex pool but need some navigation, here are some tried-and-true options for avoiding others yelling “JUST DO IT ALREADY” at you and your friend-who-just-so-happens-to-have-different-genitals.

Though not a comprehensive list of ways to maintain a platonic friendship with someone of the opposite sex, I’ve found these most effective for dodging “will they or won’t they” questions.

I don’t know about you, but the assumption that my friend should be a “friend with benefits” is really offensive to my asexual pal. Yeah, that’s right – some folks have little to no interest in sex, to begin with! And it has nothing to do with my attractiveness, or my inability to keep food in my mouth while talking non-stop.