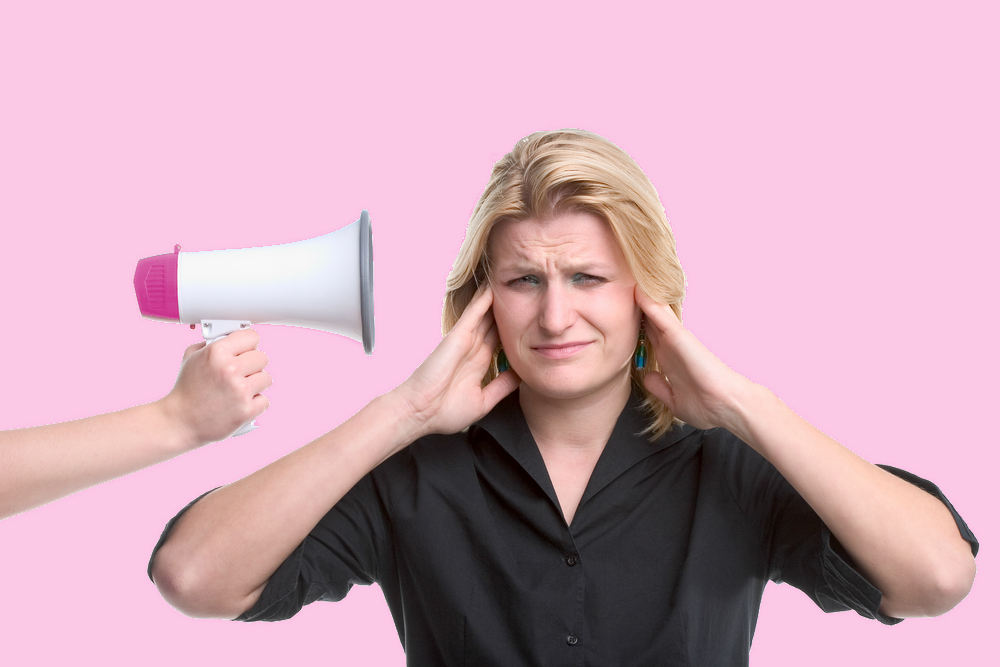 “Millennials are having fewer babies!” the headlines scream as if that’s a bad thing, like America marching towards fascism or the planet running out of coffee. We’re already stuck with almost 8 billion people on the planet (many of whom drink coffee), so I say, “Good job, millennials! Keep on NOT doing what you’re doing.” Besides, the more folks who practice regular birth control and are childless, the more people employed in condom manufacturing, so it’s a win-win.

After 40-some years of bleeding and cramping and multiple pregnancy scares, I’ve made it through the menstrual tunnel and past my “other people think they should have control over my child-bearing” years. I’ve never been “with child,” except when I was in my mid-thirties and married a guy right out of college. But that doesn’t count, right? Well, I did have to feed him. And clean up his messes. And occasionally burp him… maybe it DOES count.

For sure, I never had a “bun in the oven,” because given a choice, I’ll always goes for cupcakes over buns — who doesn’t prefer frosting to no frosting?

Friends and family kept telling me that there would come a point when my biological clock would tick so loudly, I’d give in. Fortunately, I have tinnitus and didn’t hear a damn thing. Well, except the incessant ringing in my ears.

You may be thinking about your own reproductive choices. Or you may be thinking about your choices in wine. If you’ve decided to keep on drinking and postponing child-having or you’ve made up your mind to lock the gates on the baby factory forever, let me offer up a few retorts you may want to have handy when nosy people decide it’s time you have a kid, dammit, you’re not getting any younger!

Do you hate children?

All women want to have kids.

Don’t you just want to snuggle that baby?

When are you going to give me a grandbaby?

But who will take care of you in your old age if you are childless?

I hope these work as well for you as they did for me. Oh, and if you need extra birth control, I can share instructions on how to make a macramé owl chastity belt. It’s foolproof!