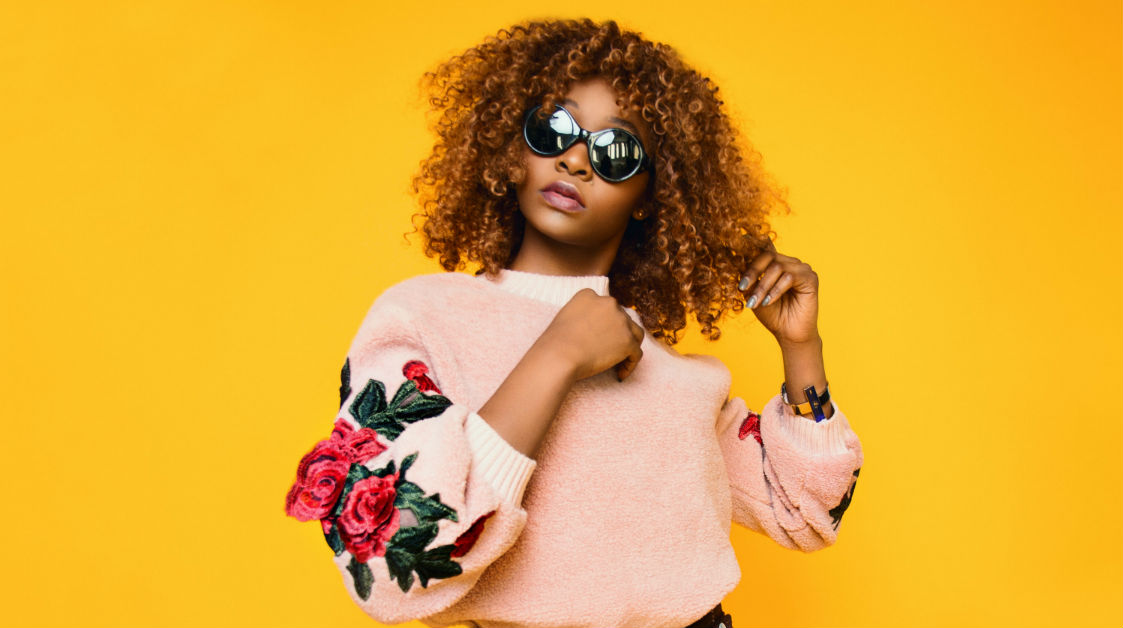 Why Pay the Salon When You Can Just Enjoy Your God-Given Natural Highlights?

Men can be Silver Foxes, but can women? Popular culture is without a complimentary term for women with grey hair. Correction: there is no term aside from “old hag” and “frumpy cat lady” that describes women with grey hair. Perhaps I am wrong. I would very much like to be wrong. Please correct me!

Men age like a fine wine, or perhaps a European cheese. In stark contrast, women’s aging is described in terms of rotting fruit. These are the images society implanted in my brain since childhood. I find it both interesting and insulting that older men are easily considered a societal delicacy, whereas older women put society at risk of metaphorical food poisoning.

Sure, women can be MILFs and Cougars, but those terms are too sexually objective for my taste.

Note: Check out Urban Dictionary if you are unfamiliar with these terms. Proceed with caution.

I want to be welcomed into the Silver Fox community because there’s an inherent dignity in the phrase. It’s a respectable membership, like MENSA or the Democratic Party. From what I’ve seen on television (because I don’t go outside), Cougars prowl bars with the goal of scoring much younger men and MILFs seduce their son’s college friends. I don’t enjoy bar-hopping, and men under 30 require too much babysitting.

In the mahogany-lined library that is my imagination, sits the Silver Fox. He escapes tawdry scenarios. He is attractive, distinguished, and probably sips Dos Equis. He never chugs vodka sodas.

I have a very specific image of myself as I age. It is somewhere between the Barefoot Contessa and Cruella de Vil.

In a desperate attempt to find the female version of Silver Fox, I procured the vast knowledge of the internet. Google says a female fox is called a “Vixen.” So, let’s make this happen ladies! Let’s make Silver Vixen a thing! Not only because I want the privilege of being an attractive older lady, but also because I’m too lazy to dye my hair anymore.

Yesterday I found another ghostly strand atop my scalp. It hovered above the younger hairs, waving its wiry self about as a reminder of my mortality.


It then whispered to me with the charm and kindness of the Grim Reaper:

Hey, by any chance, did you forget that you’re slowly dying? Did you know that each day, you get closer to death? Did you know that your fertility is plummeting? Can you feel your eggs rot? Oh. You don’t need a reminder? Alright then. Have a nice day.

To be perfectly honest, my refusal to dye my hair is not just because I’m lazy. Going to the salon costs major money. I used to dye my hair, get highlights to cover greys, and end up spending $250. My heart function decreased with every Visa swipe.

Besides, now I need that former salon money for kombucha and probiotics.

My aging bowels take precedent over those little grey demons. No “butts” about it.

Since ditching the salon, one method for accepting my grey hair is convincing myself that I’m the recipient of God’s highlights. I’ve never been a religious person, but desperate times call for desperate delusions.

It’s been a few years since dousing chemicals onto my scalp. Each time I discover a new grey, I resist the urge to rip it out. Apparently, ripping out grey hairs may result in bald patches. I mean, I dig this whole “anointed with God’s highlights” delusion, but I’m not about adopt a monk’s tonsure as my hairstyle. Sorry if I’m disappointing you, God.

The Silver Vixen term gives women numerous benefits. Once we make grey hair on women normal and, dare I say, attractive, we can tackle the next hair-related issue on my list:

‘Cause that was a sight to see!

The Scent of a Woman is Now Fruit...