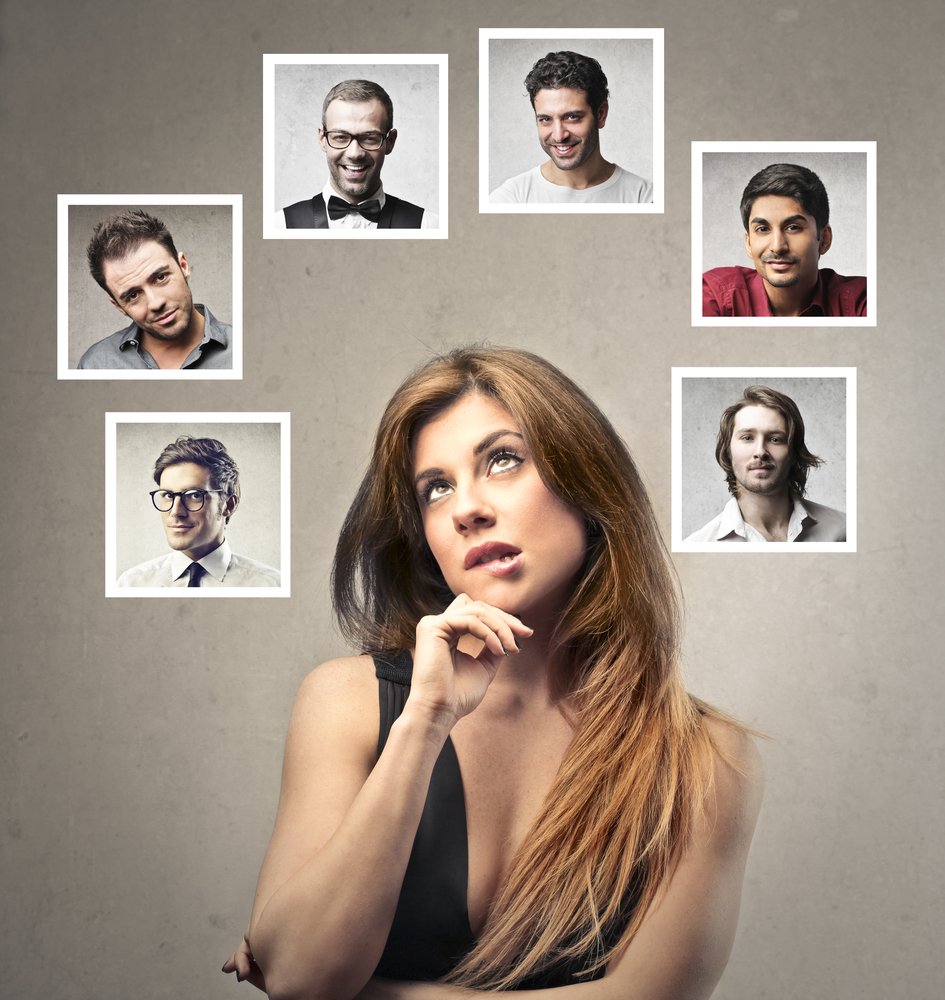 It’s mostly a digital roster. My own fantasy football league of sexting. Over the years, I’ve drafted men from all walks of life: ones I’ve met IRL, ones I’ve never met, ones I actually dated and then dumped and ones I got dumped by. They cycle loosely through my phone, coming and going with the seasons, taking their x-rated Snapchats and their late night texts with them.

Since quarantine first began, I’ve been more discerning with my rotation.

Before the pandemic hit, I decided to take a step back from casual dating and focus on myself, something I didn’t yet realize I would have many, many months indoors to contemplate. So when I found myself with 1.) a phone devoid of my usual contacts 2.) no hope of any real dates in the foreseeable future and 3.) an ever-growing libido, I did what anyone else would in the face of such adversity: I rebuilt my team from scratch.

The iconic 2004 cinematic masterpiece “A Cinderella Story” taught me the lesson, “Never let the fear of striking out keep you from playing the game.” So with that golden nugget of wisdom in mind, I reached out to the few men who remained on my list-the ones I hadn’t removed from Snapchat or who I still occasionally stalked on Instagram-and I re-downloaded not one but three different dating apps.

Things began to fall into place quickly and before long, I had accumulated a suitable Starting Five, and even some bench players. The lineup read something like this:

A long-standing MVP of the roster. I call him that because we met one night in SoHo about five years ago when I had too many gin and tonics. I wandered the bar, sitting down at his table and insisting on exchanging numbers. We hooked up exactly once about three months after that initial encounter and have maintained a strictly digital relationship ever since. He’s my go-to man, the pinch hitter, the one I can always rely on to perform exactly as expected. SoHo Dave is handsome, successful, and difficult to read, but there’s an elegance and ease to our back-and-forth after years of practice.

So called because yes, he is married but not the first ethically non-monogamous married man to cross my path. We met on one of the apps and hit it off via text. He quickly became the friendly one, the one who keeps things light and funny and supremely sexy, sometimes dropping off the map for a while before returning with a hello and a charming anecdote or a wine recommendation I’ve asked for. Married Man #2 showers me with compliments. “You’re going to give me an ego,” I told him once. “Baby,” he said, “you deserve an ego.”

Our signature move is the late night FaceTime call. The other guys stick to strictly pictures and words or short videos, but this relationship is a face-to-face one. We’ve never met. We matched over the summer on a dating app while FaceTimer was quarantining at his parents’ house in New Jersey and I was trapped in my apartment in Brooklyn.

Middle of the night phone calls as we both touch ourselves and whisper into the camera make things both hot and edgy, but also weirdly intimate, and sometimes we end up just chatting about life and plans for the future instead of doing what we came to do-literally.

The Guy I’m Talking To:

This rarely-awarded title is reserved for the #1 player on the team, who stands apart from the rest. This is a man I’m actually seeing, as in we go on Covid-safe dates and I get to be a real human with him, not the cave troll sex gremlin I am with the other guys. Against all odds, I fell in like during the pandemic.

The Guy I’m Talking To is sweet, sexy and attentive. He sends me texts and sexts and kissy face emojis. I tell him what I’ve had for lunch and send him selfies with no makeup on. It’s disgusting. He’s in an open relationship with his girlfriend and I’ve got a full team to manage, so we both get to have our own space outside of our fun little romance.

Like a dedicated coach, I have a soft spot for all of my players.

Yes, it’s free labor, but in return they all fulfill different roles for me. They know exactly what I like and can read my mood from just a simple text exchange. Some are dominant; some are doting and the best ones know how to switch between the two. Some I can joke with; others I strictly sext and still with others I have poignant conversations or share my writing.

I like my little team. The predictability of it all, the appeal of always having someone waiting on the other end of the phone who gives me exactly what I want and then leaves me alone. Besides, we’re all working together towards a common goal, sometimes the only goal that feels achievable during the long, boredom-soaked hours indoors: to get off-a sport that’s always more fun when you’re playing with someone else.