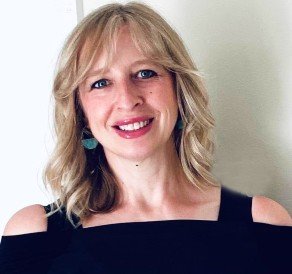 As founder and directress of The Syndrome Mag, Silvia leads the non-profit organization in achieving its goal of raising awareness and educating about gender equality and feminist issues… through comedy. She is deeply committed to moving past a patriarchal society and believes that informing through storytelling and humor are key to achieving long-term changes in the lives of women and the families they raise.

Originally from Italy, Silvia understands the importance of both international and intersectional approaches to feminist issues. At The Syndrome Mag, she leads a team of women who offer perspectives from all over the globe and all over the map. She is multilingual, with Masters degrees in both Machine Translation and Multi-Media Communication & Technology. Her education and perspective have informed and cemented her commitment to communication across all media and to providing training to the IT community, among others, to promote gender equality and diversity in the workplace. 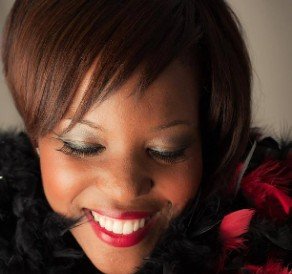 Detroit metropolitan native Carmen Woodruff is a professional writer, singer and all-around let’s live a good life enthusiast. Immersed in the comedy scene as a publicist for many years, Carmen recently made steps of her own onto the funny stage as a budding improvisational performer. She spends her days and nights as a communications consultant, a contemporary vocal coach and a college professor, stretching her widest to inspire tomorrow’s generation to go in the direction of their dreams with a droplet of humor and lots of pizzazz. 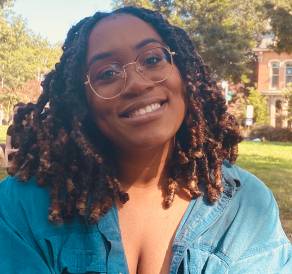 Chika is a freelance writer, editor, and self-described “shit talker on the Internet,” who writes about sex, politics, and everything in between. As a digital native, if it’s on the Internet, she has something to say about it. You can follow her on Twitter and Instagram. She also co-runs a weekly newsletter called twenty-something, where she explores all the questions twenty-somethings are asking. 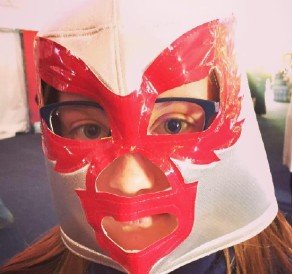 Tiffany is an anti-social, social media and website manager. She is an introverted activist with life experience to spare. A mom to two budding feminists, and wife of an Englishman, she brings whatever she has left to the table. Born in Las Vegas, she’s settled into the rainy bliss of Seattle to live her happily ever after.

Janet is a multilingual world traveler who favors humor over violence (but definitely not snacks). Her shortcut to connecting with any woman worldwide?…ask them how they feel about their mother-in-law. Originally from Boston, Janet spent 18 years in Slovakia as a translator and amateur actress. When she got sick of dumplings, she moved to nearby Seattle. On occasion, she enjoys participating in public storytelling events and karaoke (although she’s not sure how much the audience enjoys the latter). During the day, Janet works for Boeing on global strategic initiatives (read: develops virtual leadership training content and then delivers it from her living room in full makeup and sweatpants). 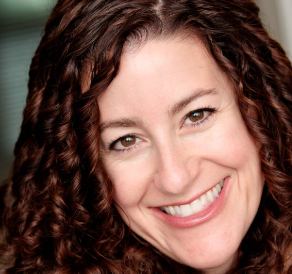 Adina hails originally from sunny southern California, but please keep reading. She spent most of the 90’s in high tech until she had her first low tech pregnancy. Adina exited the high-tech world to focus on keeping her two human children alive, and to nurture her third child – Improvisational Comedy. Adina spent most of the next two decades as a company member of Jet City Improv in Seattle as a performer, teacher, corporate workshop trainer, and director of full-length improvised plays. Somewhere in the middle of that, Adina accidentally became a hypnotherapist, and ran her own practice. Most recently, she is pursuing accreditation as a Professional Certified Coach so she can finally operate with a license. 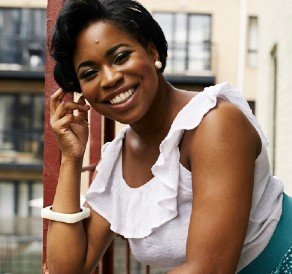 Desiree Browne is a copywriter and writer-writer living in Brooklyn. An avid vintage collector and fan of classic cinema, she’ll probably tell you she liked the original movie better. See some of Desiree’s work at https://desireebrowne.com. 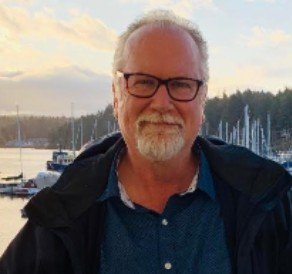 Bob is a software engineer, musician, recording engineer, husband, father, and heck of a home chef. He lives with his wife Linda near the foothills of the Cascade Mtns. In his spare time, he is half of the songwriting team Aldrich Benson. You can check out their new EP at their website: www.aldrichbenson.com. The theme music for the Original Syndrome podcast is Bob’s original composition.