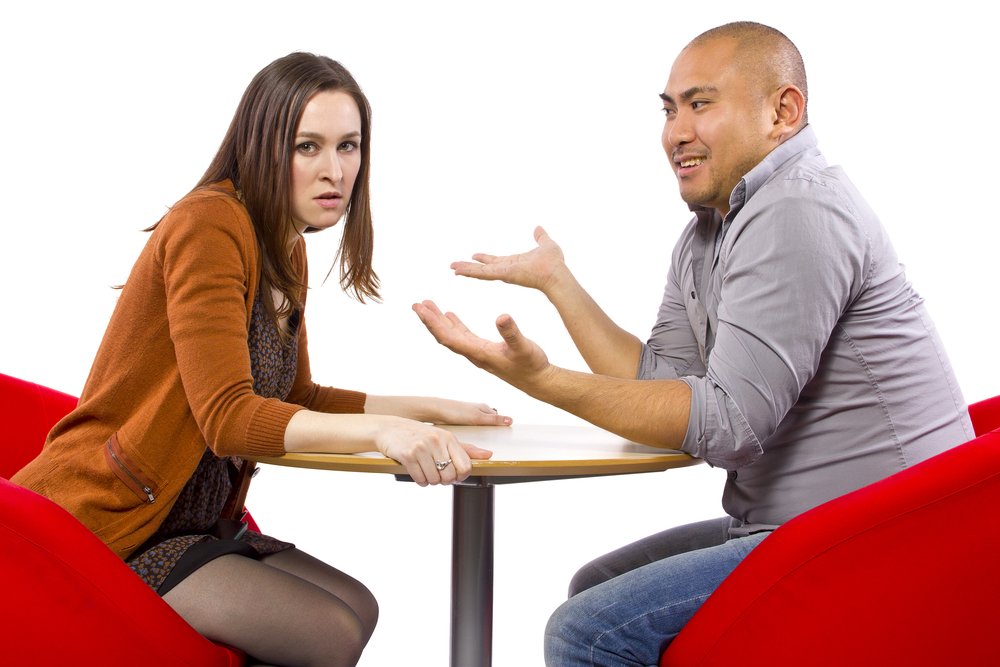 If you’re a heterosexual woman, you may find yourself months or even years into a relationship with a man before it hits you: this dude is a misogynist.

As someone who has dated and even married men who truly didn’t believe women were their equals, I am here to alert you to some of the warning signs I should have picked up on, but didn’t. I blame oxytocin, a word I believe is Latin for “Orgasms turn me into an idiot.”

But before we get started on the red flags, let me offer a caveat: You may think that a man’s misogyny is just a minor character quirk you can change with time, but you are wrong. I was married to two misogynists for a total of 16 years and the only thing that changed was my willingness to tolerate their assholery…and my understanding that the only creatures I could change the behavior of were actual dogs, not literal ones.

Take it from someone who has been there and dated that – don’t go there! It’s bad enough your government hates you; you don’t need that from your partner.