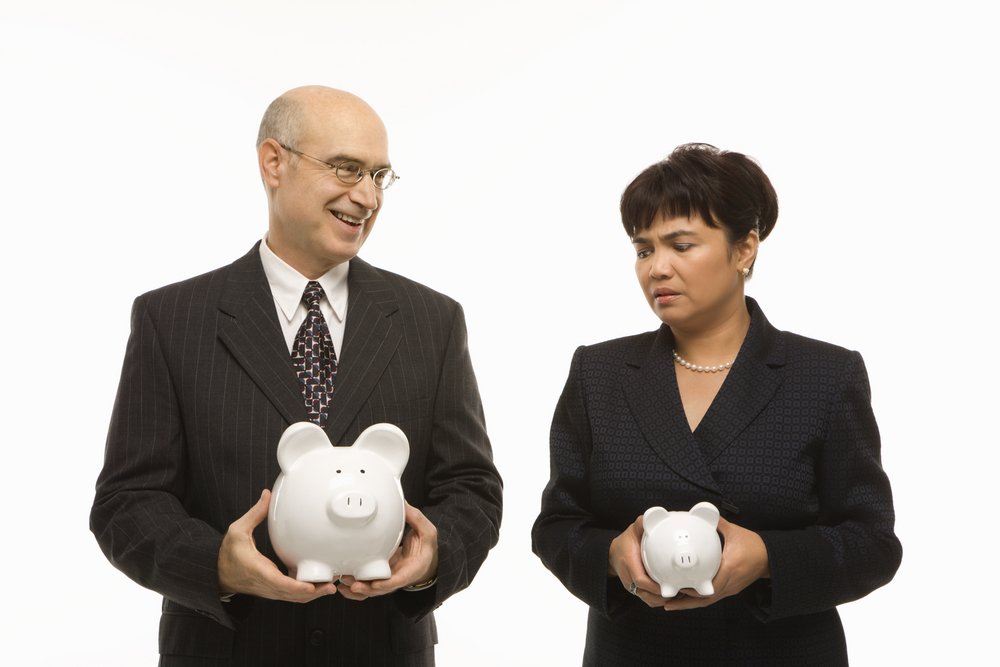 Money Makes the World Go 60% of the Way Around

I have finally reconciled myself to the notion that I probably will never become President of the United States. Hell, I’ve been working for myself for 26 years now and I still haven’t been promoted to manager, so things aren’t looking good.

Fortunately, though, because of the dedication of millions of Americans – especially women of color – we finally DO have a female Vice President. And I gotta say, I’m living vicariously through VP Kamala Harris. I bought a pair of Chucks and regularly practice striding purposefully up and down my hallway as if I have an important meeting that will save democracy and help women take two giant steps closer towards equality. It’s a tough walk for me because I have three wiener dogs blocking the paths, but we all have our own obstacles to overcome.

You may not have given this much (or any) thought, but Kamala is now making $235,100 a year (and she’s worth every penny). That’s the salary for the VPOTUS. Oddly, no one in the White House Benefits Office sat down with a calculator and subtracted almost $90,000 because she’s a Black woman or an additional $23,500 because she’s Asian woman. Weird, huh?

What a concept – everyone who does the job gets the same amount of money! (That’s also true in Congress, where everyone – man, woman, crazy gun-toting QAnon insurrectionist who belongs in a mental institution – makes the same $174,000.)

In the rest of the work world, we’re still out here battling for equal pay for equal work.

If you ever want to go down a Twitter wormhole just strike up a conversation with someone who thinks women don’t make as much money as men because they “choose the wrong careers like teaching and social work” or “can’t be relied on because once a kid gets the sniffles, they drop everything for their family.” And for heaven’s sake, don’t try to discuss the meaning of “equal” because you will be deluged with tweets from guys on steroids who firmly believe that if you can’t bench press 250 lbs. or shoot a deer while drunk, you’ll never be equal.

As a woman who headed out into world of work in 1979 with my giant shoulder pads and even giant-er hair (think Melanie Griffith in “Working Girl” only much sweatier because I was in Houston, Texas at the time), I have heard it all when it comes to the excuses for women being paid less than men. You could get pregnant and leave (I’m 64 and still pregnancy-free!) This is just a lower paying job; you knew that when you picked it. It would destroy men’s morale if they found out you made as much as they do! (I heard this at a bank I worked for). We. Just. Can’t. Afford. It.

I don’t know about you, but I’m tired of the old excuses, so, I’ve come up with some that are more honest:

As much as it feels like we run into brick walls (or dick walls, it’s your metaphor; choose what you want) whenever we demand pay parity, it’s more important during COVID than ever that women earn as much as men doing the same or similar jobs.

The fact is that the majority of front line (essential) workers are female. Not to mention that the majority of job losses since the pandemic began have been to women, who have in many cases been forced to stay home to care for and educate their children, thus cutting their work hours, their wages, and their ability to hear the word “zoom” without running screaming to the pantry for a snack.

A much higher minimum wage would help a lot of women, but we’re already way behind financially.

When I started working, white women like myself earned 64 cents for every $1 men earned. All that unequal pay adds up, so when I’m retired and living on Social Security, gender disparity will come back and bite me in my skinny ass (it will be skinnier because I will be living on Ramen so my dogs can have their fancy kibble and hand knit sweaters).

I don’t know exactly what it’s going to take to finally get women paid equally – space lasers, Robinhood apps, pelting our bosses with tampons? But we’ve got to find a way to make sure this issue gets the attention it needs and do the work to make it happen. Fortunately, with a woman as Vice President, we might just stand a chance.

But in the meantime, I’m going to start lifting weights. Maybe if I bulk up my biceps, not only will I be considered “more equal” by the dudes on Twitter, but guys will stop staring at my boobs when trying to decide what my work is worth.