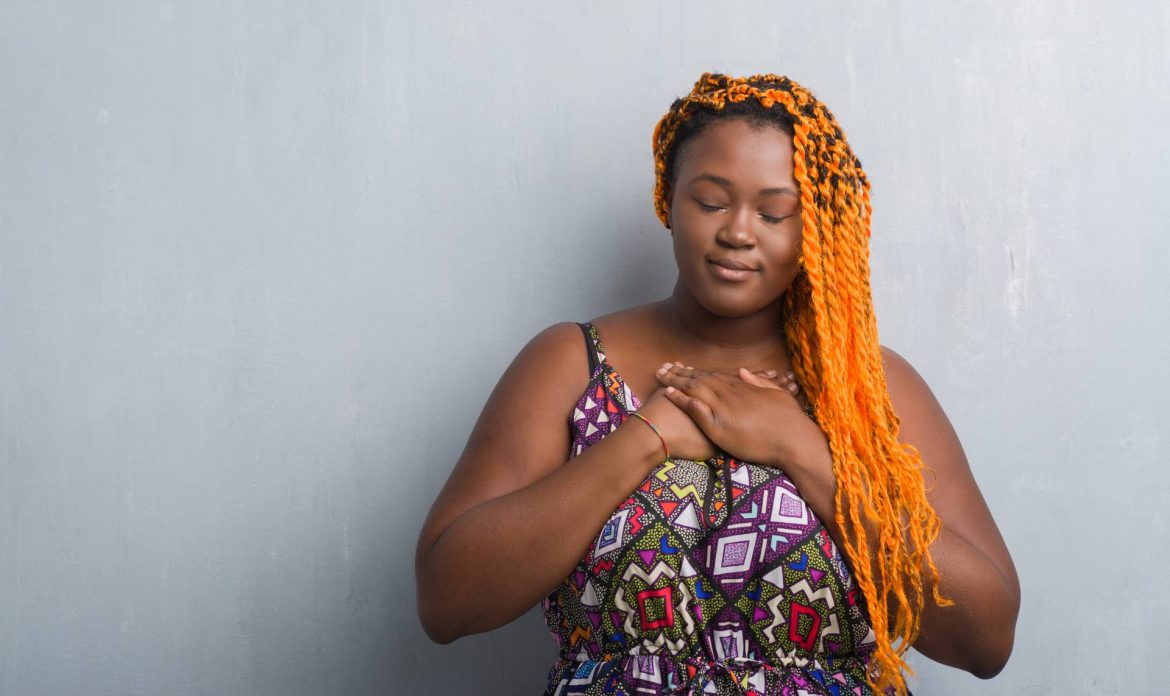 This one’s for all of the ladies in South Africa. I’ve been lucky enough to visit twice in my lifetime and fortunate to be called your “gal.” We’ve talked colorism and traded stories about life as a woman in your country vs. mine. We’ve shared dinners and the performance stage. We’ve prayed together. We’ve laughed together. We’ve cried. I’ve tried to catch onto your dance moves and jam with you on the mic and most importantly, we’ve shopped, gal! You are beautiful. You are strong.

You make me beam with pride and feel a little more connected to my roots.

A lady, besides my gal-friends, who stands out the most in my mind is Winnie Mandela’s sister. We met at the Mandela House in Soweto. She was so kind and soft-spoken. She showed us around and we even took a picture together. Gender equality is a global issue and we honor you and your sister, Winnie Madikizela-Mandela, on National Women’s Day amongst the 30 million ladies who represent approximately half of the population of the southernmost country on the continent.

Major cities to explore in South Africa include Johannesburg, Durban and Cape Town. And for all of those who wanderlust, if you’re going to fly all the way to South Africa, don’t forget to visit Robben Island. I met a former political prisoner on our tour named Thulani. We kept in touch for several years as pen pals. He shared about his days in protest as a student and spoke of Nelson Mandela’s heroic ways. Nelson, Winnie and Thulani’s spirits live on through all of us beyond those bars of bondage still shaking for equitable rights.

In homage to South Africa and National Women’s Day, let us remember that along with the country’s rich natural resources and turbulent history when it comes to race, women still have a long way to go.

The inequities they face mirror those we deal with in the U.S. arguably in deeper disparity.

Eish! – The one slang word I learned in South Africa. It’s a Xhosa colloquialism representing frustration, disbelief and disapproval.

Eish! – Exasperation that women have to fight for literacy.

Eish! – Disappointment that women are not represented equally in the political arena.

Eish! – Bitterness that women struggle with a lack of advocates in the workplace.

Eish! – Distressed that more than 650 million young girls across the globe are forced into marriage before voting age, many of them in South Africa.

A peaceful protest of the Federation of South African Women (FASW) representing all colors and creeds birthed what is now celebrated as National Women’s Day on August 9, 1956.

20,000 women marched in solidarity, standing outside the Union Buildings in Pretoria, the nation’s capital.

They stood for 30 minutes, presenting a petition of 100,000 signatures to eradicate the Urban Areas Act of 1950. South Africans refer to the mandatory domestic passports as “pass books.” They were required of Black residents to keep in their possession in governmental efforts to control their every move, further perpetuating segregation, racism and inhumane practices.

National Women’s Day was first acknowledged and celebrated as a national holiday in 1994. In 2006, women young and old gathered to commemorate the 50th anniversary, in honor of the first group of protesters, many of whom joined them again. National Women’s Day has now expanded to Women’s Month in South Africa, which is celebrated throughout the entirety of August each year.

In addition to racial injustice, it brings awareness to pressing issues as they pertain to women and allies: domestic violence, the gender wage gap, and educational opportunities.

Here are three ways we can support the cause:

We respect and reflect on the efforts of Amina Cachalia, Lillian Ngoyi, Helen Joseph and Ray Simons who organized the first march and who will forever represent National Women’s Day. For those from that group who are no longer with us, we lift them up as Winnie Mandela’s contemporaries in power and peace.

We march alongside them to this freedom song:

(When) you strike the women,
you strike a rock,
you will be crushed (you will die)!