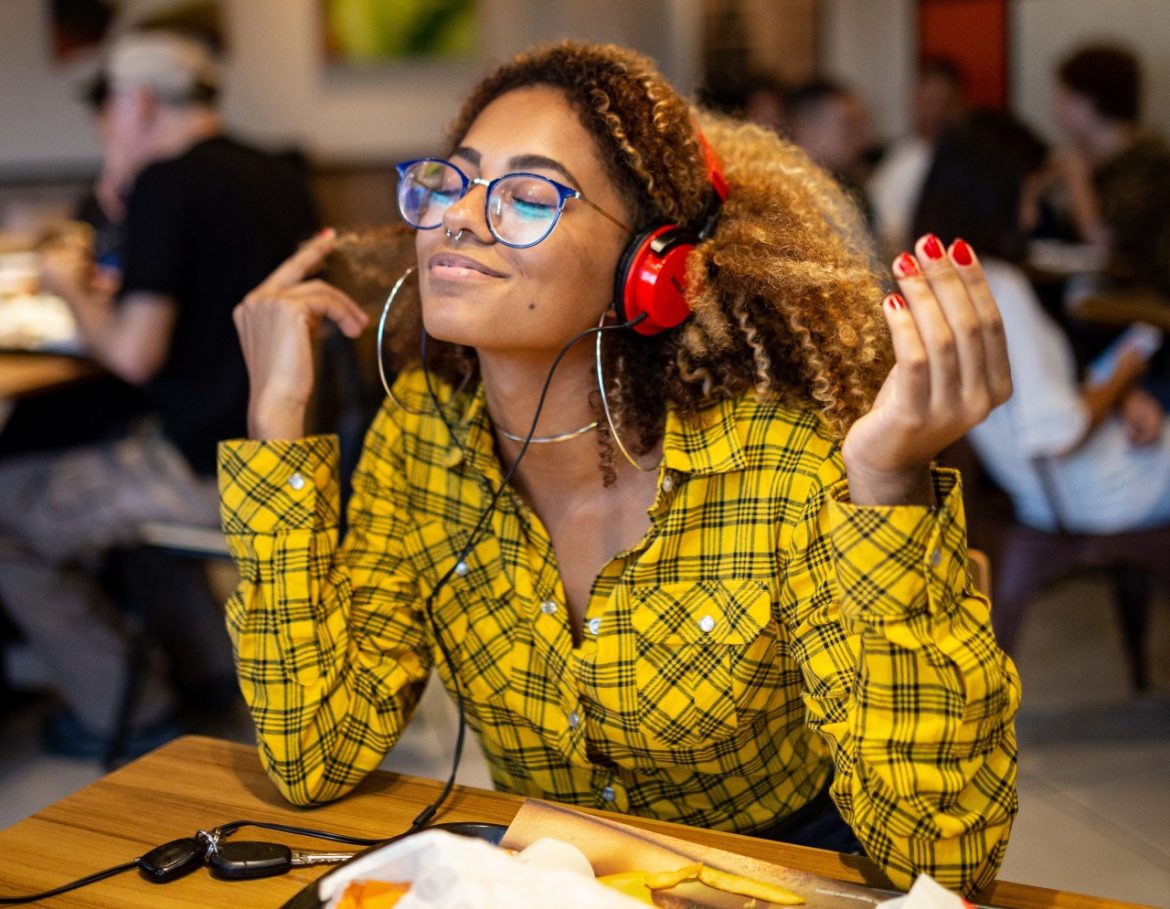 For many, Juneteenth marks true freedom in the U.S. because everyone finally got the memo that they were no longer enslaved. More than two years later! Throughout the Civil War, many slave masters migrated to the deep South—Galveston, Texas most specifically—in hopes that they could continue what Abraham Lincoln vowed to end in January of 1863 with the Emancipation Proclamation. Slaves in the Confederate states would now be considered “free.”

Slaves and their masters carried on with, well…slavery, and other atrocities until Union General Gordon Granger commanded freedom on June 19, 1865. He arrived in Texas flanked by 2,000 soldiers, many of them Black to spread the news. This was especially significant because the migration of 1,000 had now grown to 250,000 slaves who didn’t know they were free either by coincidence, confusion or dishonesty.

I can’t even begin to imagine what it must’ve felt like to miss that type of message.

June is also Black Music Month, so I thought I’d match song titles to emotions and feelings the slaves might’ve felt upon receiving such news, with a spotlight on famed Black artists, producers and composers.

In 1865, The Thirteenth Amendment put an end to slavery and “involuntary servitude” for states like Mississippi and Georgia who just couldn’t let it go.

I’ll create a separate song list for that ongoing situation starting with this one by H.E.R.