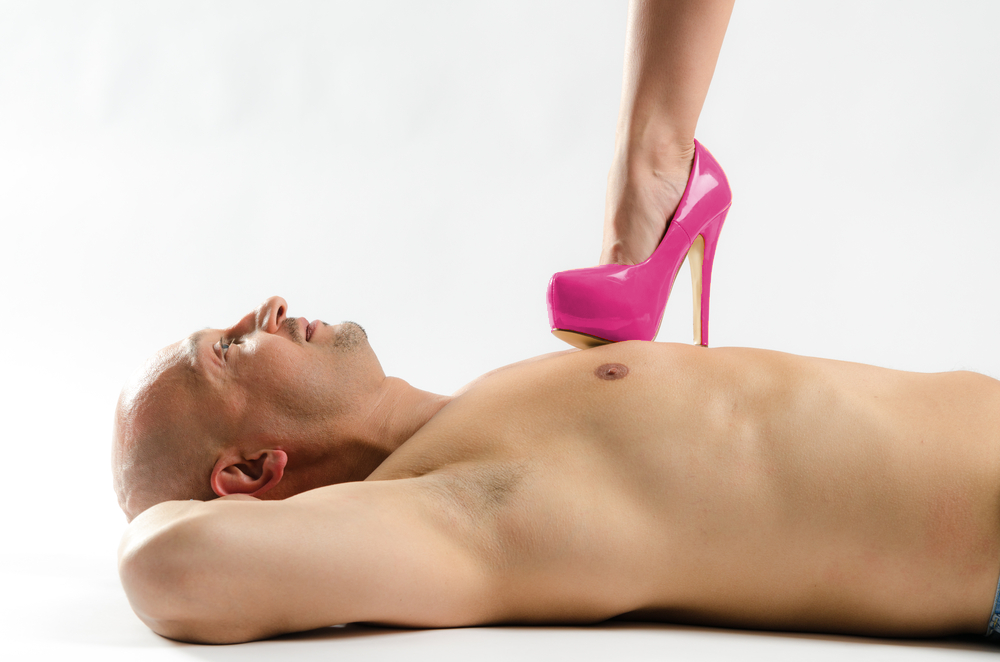 Sluhhts and the Downfall of the Decent Man

Our society has reliably been run by men because they are much smarter and stronger than women. And that’s how things should be. Men are intelligent, rational and steady, and therefore much better at decision making than women, who are irrational, emotional and have no idea what is good for them.

Unfortunately, this optimal world order is being undermined by sluts. Just look at all the carnage coming out of #Metoo and #TimesUp. And that Harvey Weinstein guy, a fine example of a man, is just the tip of the iceberg.

Don’t the sluts realize they’ve crippled Hollywood forever?? Are we doomed now to a diet of social justice documentaries for the rest of our lives? Yawn.

But back to the sluts. If you’re a man, you know that a slut is a woman who has sex with whomever she wants, which is, obviously, wrong and unacceptable. And worst of all, these women, er sluts, often want to have sex with the most upright of men – governors, senators, representatives, etc.

These men are well-known as exemplary husbands, loving fathers and defenders of traditional Christian values…

To make things worse, sluts are truly careless about keeping their sex lives secret. Inevitably, a carnal relationship between a slut and the upright man becomes public knowledge, causing the poor man much embarrassment, and sometimes even inconvenience. In an extreme case, he may be forced to step down from office, thereby depriving our country of his leadership. This is how women (sluts) are ruining America.

But the winds of change are blowing. Unfortunately, the only ones who are threatening to save our political environment are not the ordinary sluts, but the “sluhhts.”

If you are a man in power, the best way to hold on to that power is by not firing sluhhts. If they turn down your advances, you might want to keep them as your employees! They may not share your sexual fantasies, but they might actually be hard-working, reliable, and efficient.

So, if you’re a woman (slut), please don’t make our country great by becoming a sluhht. I appeal to you not to do the tough suffragette thing and speak your mind. Where’s it going to get you anyway? Just be normal and have sex with the whomever thinks women need to be punished for having sex. Go ahead, jump in the sack with one of those sexy weekend golfers who preach chastity while drooling at the sight of your boobs…

Whatever you do, just don’t become a “bee-atch!” – you know, the smart, opinionated and strong type. None of that fighting for your promotion, starting your own company, or running for office stuff. Because female politicians rarely have to step down for thinking with their gonads instead of their brains. If they get going, the future might be female. The future might even be sluhhhty.