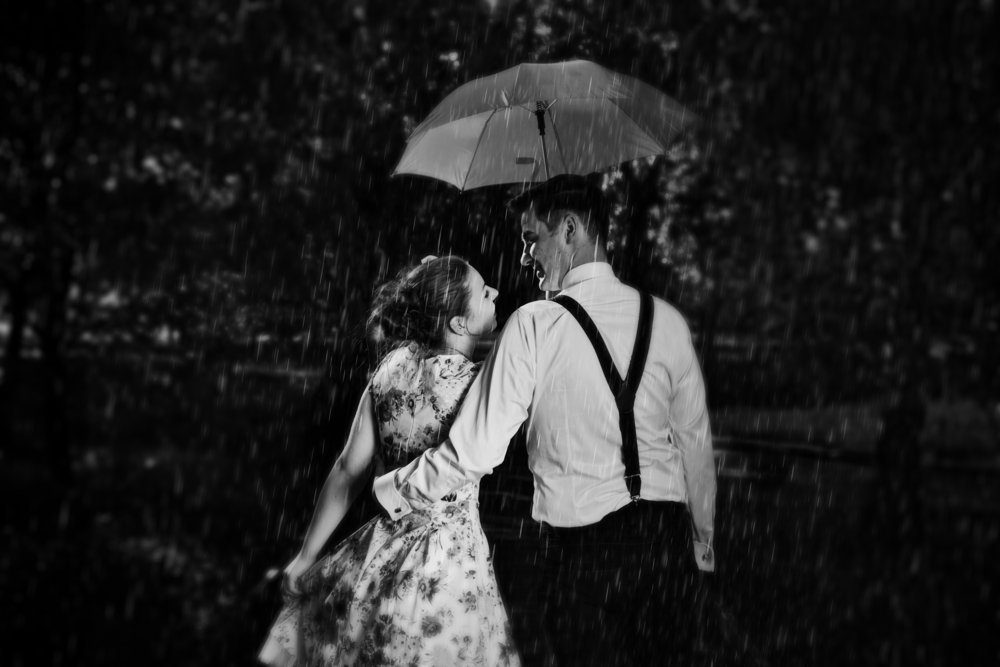 There seem to be way too many men today who’d like women to return to the ‘50s – before women got all uppity and decided they deserved jobs and bodily autonomy and the right to wear pants while a robot vacuumed!

If we’re going to time travel to make a bunch of old men happy, we should toss aside our Tinder, Bumble, or Gluten-Free Singles apps (a real app) and look for love like it’s 1958. I picked that year in particular because I found a 1958 McCall’s magazine article called “129 Ways to Find a Husband”, which is filled with AMAZING suggestions for women looking for Mr. Right!

Of course, if you were looking for Ms. Right in 1958, I guess there was only one suggestion – electro-shock therapy.

So, if women are ready to spend all their time barefoot, pregnant, and in some throwback’s kitchen, these tips may be just the ticket. My snide reactions are in parenthesis.

Or, hear me out here: we could just all try to live in this decade (before it’s over) and be ourselves and see who likes us for that. It’s an odd concept, but it might just work.