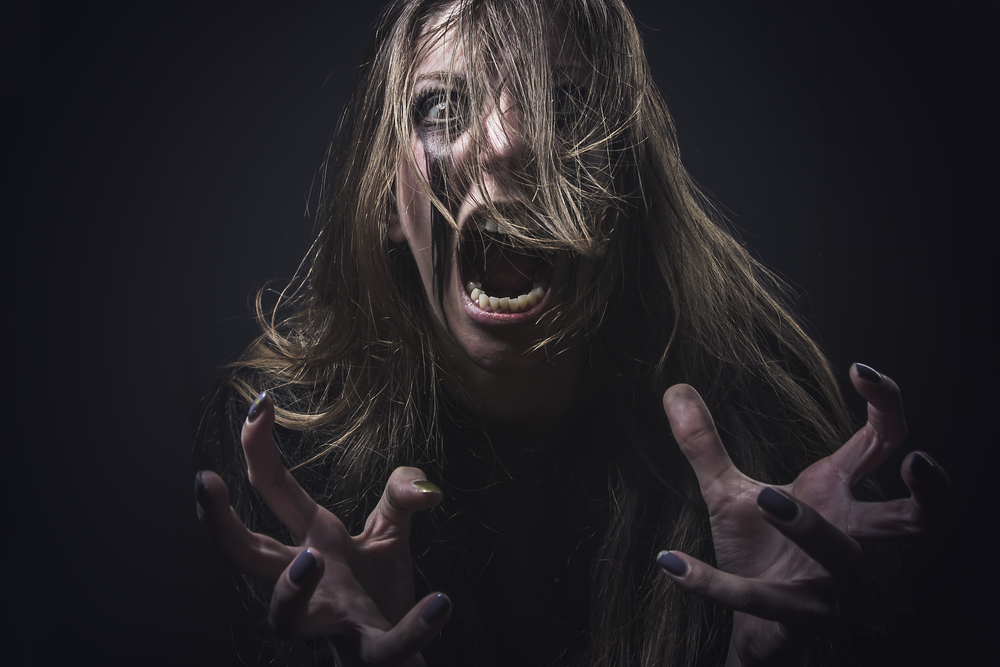 Local woman Serena Blair has fallen into violent mania after less than a day of staying home and avoiding crowds due to fears of Covid-19.

According to friends and family, Blair, 23, was initially excited to stay home from work as a Hollister employee. “She decided the global pandemic would be a great opportunity to ‘center herself,’ get back into meditation and yoga,” said sister-in-law Allison Blair, a first-grade teacher who will be out of work until April.

However, roughly six seconds into meditation, Blair was confronted with the inherent unknowable emptiness of existence. Within an hour of staring into that abyss, the communications major reportedly blinked.

Blair documented her plummet to insanity on her social media accounts.

Like many Americans, she had stocked up on various essentials for the oncoming quarantine. An Instagram post, tagged as #prepper and #quarencation, displayed her inordinate supplies for a two-bedroom apartment. This post contrasted sharply with another, uploaded 45 minutes later, in which Blair had wrapped herself in toilet paper and proclaimed herself a living god. Then, in a much higher tone, Blair whispered, “No one can know! No one can ever know!” before sending the video to her 5700 followers.

Another video, posted on Tik-Tok roughly two hours later, showed Blair sinking slowly into a bathtub of Purell while repeatedly murmuring “this is fine” in a British accent.

Though she continues to avoid large social gatherings according to the CDC recommendation, Blair is not entirely isolated. Her roommate of two years, Lisa Ortiz, is also staying home from work and unnecessary outings. “I’ve had my headphones on most of the day,” the 24-year-old Ortiz reported. “I have heard her pacing in the hallway during pauses in my podcasts. I really hope she doesn’t damage the wall by rubbing her shoulder against it so much. She’s asked me to come out and play a few times, but I’m actually getting tons of reading done.”

Ortiz claimed ambivalence to her roommate’s change in behavior. “Selena’s usually at a party or her boyfriend’s house. I couldn’t say what she usually does, besides pass out on the couch.” Ortiz then noted that she found the apartment on Craigslist and returned to drawing her webcomic.

Serena Blair’s unraveling has also inconvenienced her building’s supervisor, Francine Block, who had to screen her calls due to continued complaints by Blair of a small Victorian ghost. “Veronica won’t let me sleep,” Blair whispered in her latest message, “Veronica says Lisa brought the sickness with her. Veronica says the chimney boy has taken my jewels.”

“This building was constructed in 1985,” Block reported, “and Serena said she [Veronica] died in 1849. There’s also no chimney in that unit, so I’m 90 percent certain Veronica is fake, but I’m not about to mess with some consumptive dead girl with everything else going on.”

Appearing on her fire escape, disheveled in a long, white dress with several black and red stains, Blair declined to comment on her dwindling sanity. However, speaking through Blair’s mouth, Veronica expressed excitement about the idea of a ‘cleansing fire.’

Bustelo With a Side of Mental Health, Please