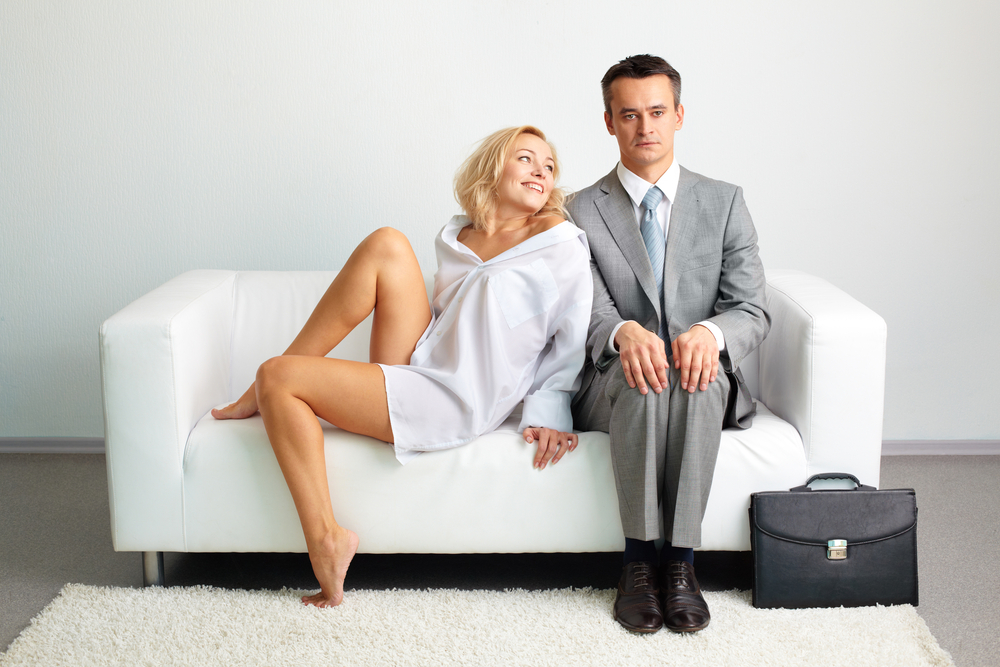 How to Woo a Microsoft Man

We know you swoon at the thought of a nerdy man who can build you a self-driving minivan. We hear you, ladies – if he can’t 3D-print jewelry, he’s not the right man for me. Look forward to a long and happy relationship with him; with skin that pale, he’ll never be at risk for cancer.

I’ve been there, and I want to help you find your very own software engineer in shining sweatpants. Halfway through my PhD in mechanical engineering, I myself was struggling to find not only love from my academic research community, but also the love of a squishy, nerdy, pasty programmer. I decided to move to Seattle to intern at Microsoft Research, a change of scenery that I hoped would address the latter problem.

Now don’t be fooled by the stereotypes or what you might see on TV…courting your scholarly stud can be tricky business. Take my college boyfriend, for example: he gained such a confidence boost from my affection that he left me to quest after other women. And even at Microsoft, I was surprised to find that most of the (predominantly male) intern pool was married, or in committed long-term relationships.

But fear not, feisty firmware-loving females, I’m here to guide you through the process of wooing your very own web developer. Just follow these hot tips, and he’ll be yours before you can say “Ada Lovelace.”

Nerdy pick-up lines are a must

To catch a html-wielding hottie, you’ll want to let your guy know that you’re a brainy beauty, not just another run-of-the-mill code digger. One way to do this is dazzling your dreamy developer with pick-up lines as geeky as he is.

Every programmer’s inner 3rd grader won’t be able to resist when you look him dead in the eyes and hit him with a “I wish you were a Pokémon so I could peek-at-chu.”

Your handsome hacker won’t be able to resist when you strut past him in a t-shirt sporting the slogan “Free comic book inside.”

Feeling a little more forward? He might misunderstand (but still won’t be able to resist) when you suggest “Let’s play a two-player game. You bring your joystick.”

By this time, your geeky guy will have developed an interest in you, but might not know how to express it. Engaging him in a day-long competitive puzzle hunt is a great way to fan the flames, whether you want to say “Hi boy” or “I’m interested in you, but I don’t know how to say it. And I thought you would maybe have made a move by now. Are you interested? Are you just super-respectful to women because you grew up with mostly sisters? I hope you will do puzzles with me and maybe I will find out.”

You and your pasty prince charming will get to spend a whole day together without needing to have any difficult conversations or address the growing scholarly-yet-sexual tension between the two of you.

Don’t hold back on showing your clever side – your cute computer scientist will be tickled to find that you’re a vivacious vixen who’s well-versed in trivia.

Don’t worry, you don’t have to say it’s a date

We’ve all been there – you want to go out on the town with your brilliant beefcake, but you don’t want to scare him away with a brazen play. He won’t dart if you pitch the outing as a group thing. But there doesn’t have to really be a group. When I was courting my now husband, I pitched a day-long Seattle tourism outing to our friend group, but shared the idea too quietly for anyone but my awkward admirer to hear.

Once your duo jaunt is planned, both of you will be kept on your toes by gnawing will-they-won’t-they vibes. You’re interested in him, but is he interested in you? Why would he agree to such a strange/intimate/in-depth adventure otherwise? No doubt he’ll be thinking the same about you.

Things seeming cooler than you fancy? Fan the sparks of love interest potential by buying him a coffee or adding a suggestively-named comedy show to your itinerary (I like Seattle’s “Naked Brunch”). Not-date-date seeming a smidge too steamy? Slow things down by insisting to split the check or heading to an event focused mostly on bowel movements (I like Bill Speidel’s Underground Tour).

Ease him into the relationship talk with social awkwardness

After undertaking the above plays, you may feel like it’s time to make things official with your studly scientist. Going on the prowl in a slow but in-your-face way will help keep your charming coder comfortable.

When I was trying to make things official with my binary-loving beau, I moved into his apartment. After a few days, I casually noted that it seemed weird that I was platonically living on his couch. He finally got the message, and the next day, he told me he liked me. “I gotta go to work!” was my coy response, but that evening (after cooking dinner together and before snuggling up to watch Law Abiding Citizen, a bloody action flick), I made a high-pitched humming sound signifying that it was time for the talk, and we decided to date after a long and somewhat mathematical and inappropriately honest conversation.

There’s plenty of room for creativity in how you use social awkwardness with your coding cutie. Try talking about politics or money to kick things off. Tell your sexy software engineer what you really think about his friends and/or relatives. Talk continually so your bright boo has trouble getting a word in edgewise. Regardless of the tactic you choose, your pretty programmer will appreciate your efforts to make the “what are we?” talk the least uncomfortable part of the conversation.

It worked for me! I hope it works for you

These steps are (with close-to-full accuracy) how I pursued my highly educated heartthrob, Dr. John Vilk. I hope they work for you, too! Follow in my footsteps today – start your courtship with my preferred dating app: https://www.microsoft.com/en-us/research/careers/

Finally, The Perfect Time to Have a Baby

8 Easy Ways to Find the Diversity Within