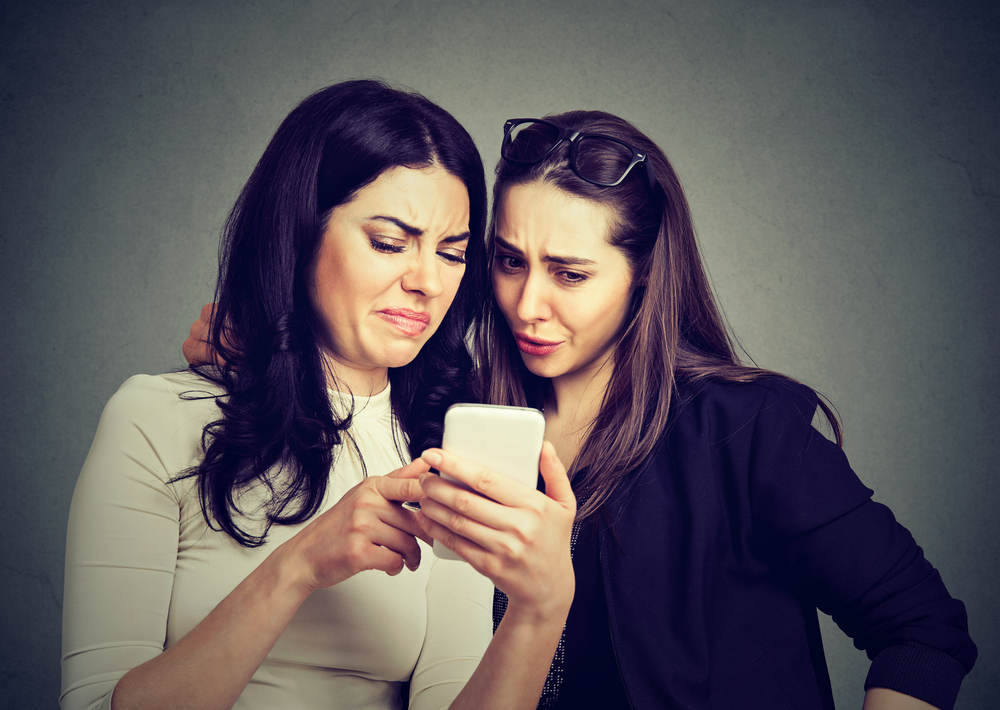 I’ll See Your Dick Pic and Raise You This Tampon

I’ve never met a woman who enjoyed receiving unsolicited dick pics. Fortunately for me, the only men typically attracted to me are in their 80s and can’t hold a cell phone at crotch level without dropping it, so I’ve never received  a picture of a man’s junk. Unless you count the time my ex-husband sent me a photo of all the stuff in his storage unit, asking me if I wanted anything. I. Did. Not.

But my younger friends complain about getting anatomically graphic photos from random men if they dare to have a conversation on Tinder or Bumble or Plenty of Weirdos in the Sea. And despite telling guys to cut it out and insisting that there’s nothing about these pictures that turns them on, the men just won’t listen.

So, I’ve come up with a list of things you can send pictures of in return that men may find equally gross, disgusting and disturbing. Send any or all of these any time you get a penis selfie and see if the problem doesn’t soon resolve:

There. That should take care of the problem!