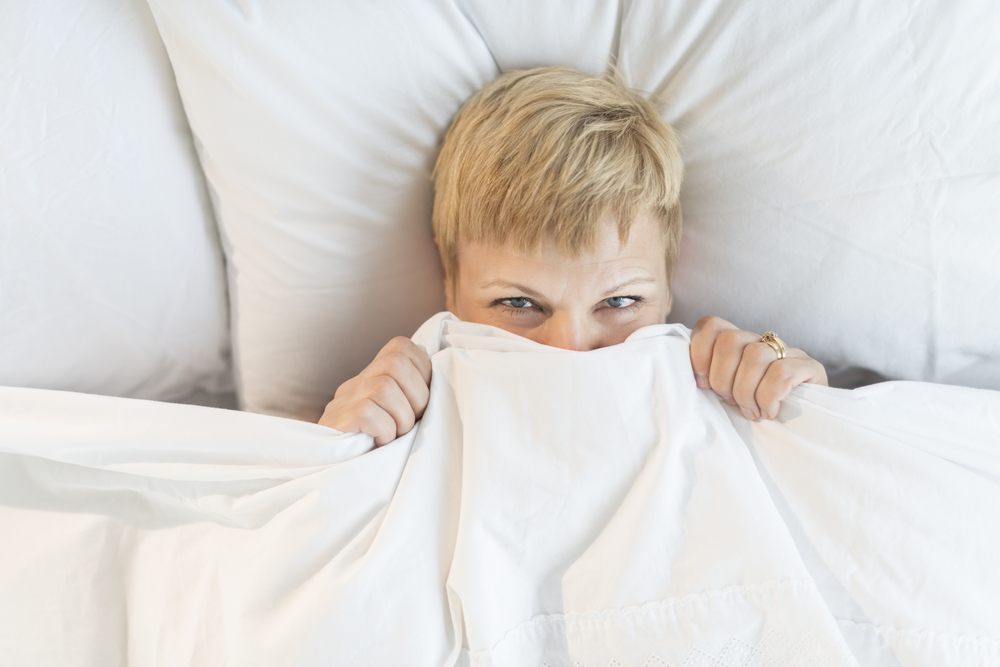 I’ve been writing risque stories for years. I’m a firm believer that sex is healthy and important — so important that I don’t restrict my orgasm to nights and weekends. In fact, I don’t even limit myself to moments when another person is physically available to join me. To me, self-love is a valid and even desirable form of lovemaking.

Unfortunately, in American society, women who love sex are often seen as unfit, unholy, and way too uninhibited. A woman who happily has sex outside of a monogamous relationship is almost as bad as a neighbor who doesn’t take their holiday lights down until February.

Recently, I realized that my sessions of Clitar Hero had become a little too mundane, and I’d started to ignore the mood-altering atmosphere that makes an orgasm so exciting. That’s when a friend told me about Your Box Box subscription. It’s like Ipsy for your cooter and it’s meant to rekindle pride in your privates (or kindle in the first place, if you have never had it before.)

I immediately reached out to Your Box Box for a press sample* to find out what it was all about and they obliged by sending me a slightly slimmed down version of what they show on their website.  When it arrived the following week, I was thrilled. Not only because I was getting my first new battery operated pleasure toy in years, but because the vibrator that was inside happened to be very similar to one that I had drooled over in the first episode of Easy on Netflix. It also contained a packet of scented bath salts and a carton of yellow taffies that I assumed would be banana (but turned out to be lemon.)

Also in the package was a book by Emily Nagoski called Come as You Are that is touted as a “Master Class in the science of sex.” The book is meant to present a sex-positive look at pleasure for women, a theme echoed by the Your Box Box site itself.

Even though my box arrived on a Tuesday, a day only seen as sexy by people who schedule intercourse, I decided to do my “review” right away. I locked my door and drew a bath with my new Jasmine/Clementine scented crystals. After charging my new toy, I climbed into the tub and started to read the book, which proved to be more educational than sexy. So I changed to a NSFW video and dimmed the lights to set the mood with myself.

Once I was feeling wrinkled and ready, I moved to the bed.  My anticipation quickly changed to irritation when my roommate started banging on my locked door, insisting that I should come hang out. Ignoring him wasn’t working, so I got up to release a little pre-tension by shouting at him to leave me alone.  “It’s 1 a.m. on a Tuesday! Go to bed already.”

I would love to say that I took thirty minutes to romance myself and take my time coming to climax, but that’s not how the real-life test shook out.  It was late and I had to get up in the morning, so I got down to business and did whatever felt right. The experience wasn’t life altering, but I did feel oddly supported in my effort to put some sexy back into my sexy time, which absolutely counted for something.

In the end, I’d recommend Your Box Box for different reasons to different people, which I think aligns with their mission:

*These opinions are my own.  I’ve not been paid for this story in any way, though I did receive the sample box free of charge.