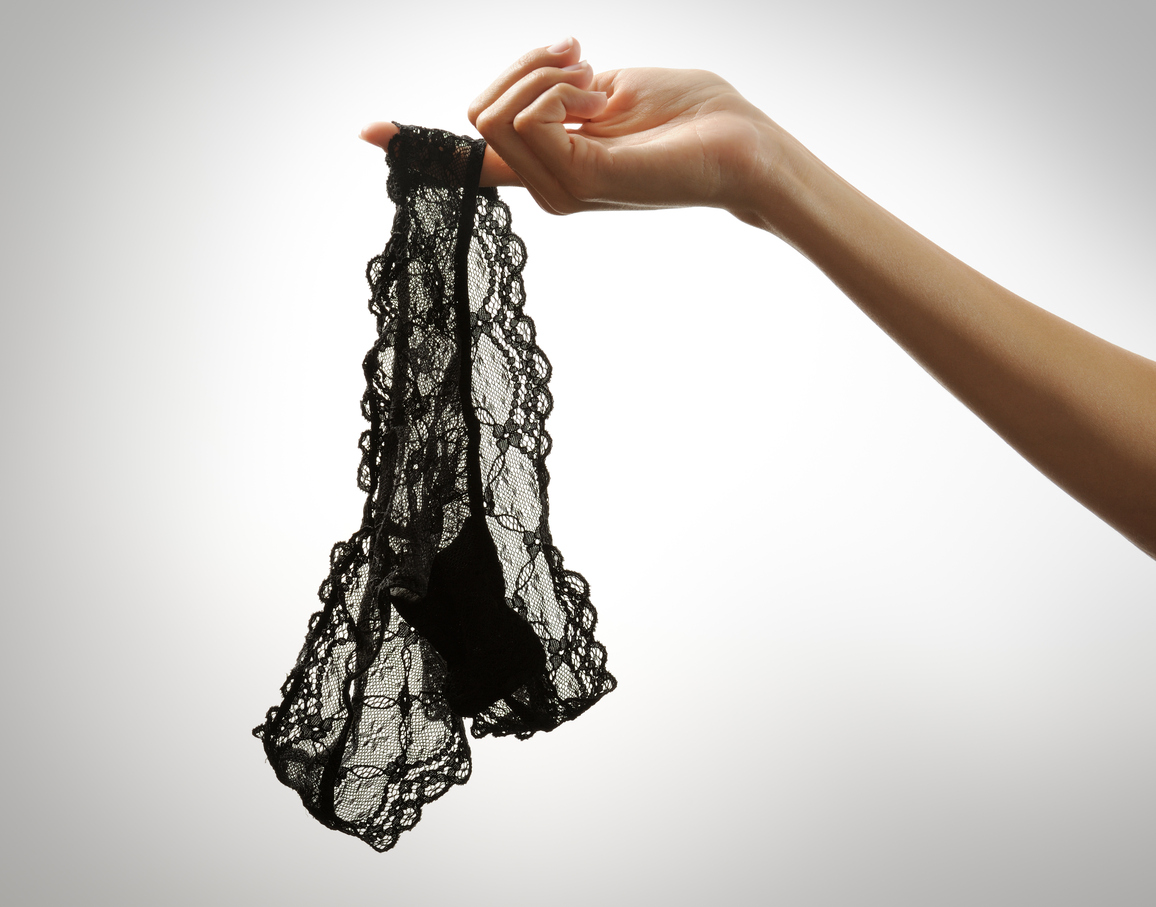 The mystery of the pantyless woman

I rush home and take off my jeans and underwear. Together. I throw them on the floor.

I take a shower, I’m late. I put my jeans back on and the doorbell rings, ready.

I go out to dinner with some friends that evening, and while sitting at the table, I notice something strange between my jeans and my thigh. I touch my leg and feel a suspicious bulge. A piece of cloth.

I start to tremble, paralyzed. Trapped under the table. Paralyzed by shame. I don’t even think to get up and take advantage of the bathroom. I remain there. Sweating.

Imagine if there were a terrorist attack. Here. Now.
Some guy from ISIS comes in and starts shooting, he kills me.
The next day it’s all over the papers. “ISIS Attacks – It’s a mystery how the victim died with her underwear in the leg of her pants, out of place”.

They open an investigation: who was she, what was she doing there and why was her underwear in the leg of her pants?

150 years from now at a parapsychology convention the mediums, Indian gurus will try to contact me, through my immortal transient soul, in an attempt to solve the vexing query.

All because I jumped out of the shower at 7:59 pm and my doorbell rang at 8:00 pm, my involuntary lateness sending me into a mad panic.
I am punctual, goddammit. Always.