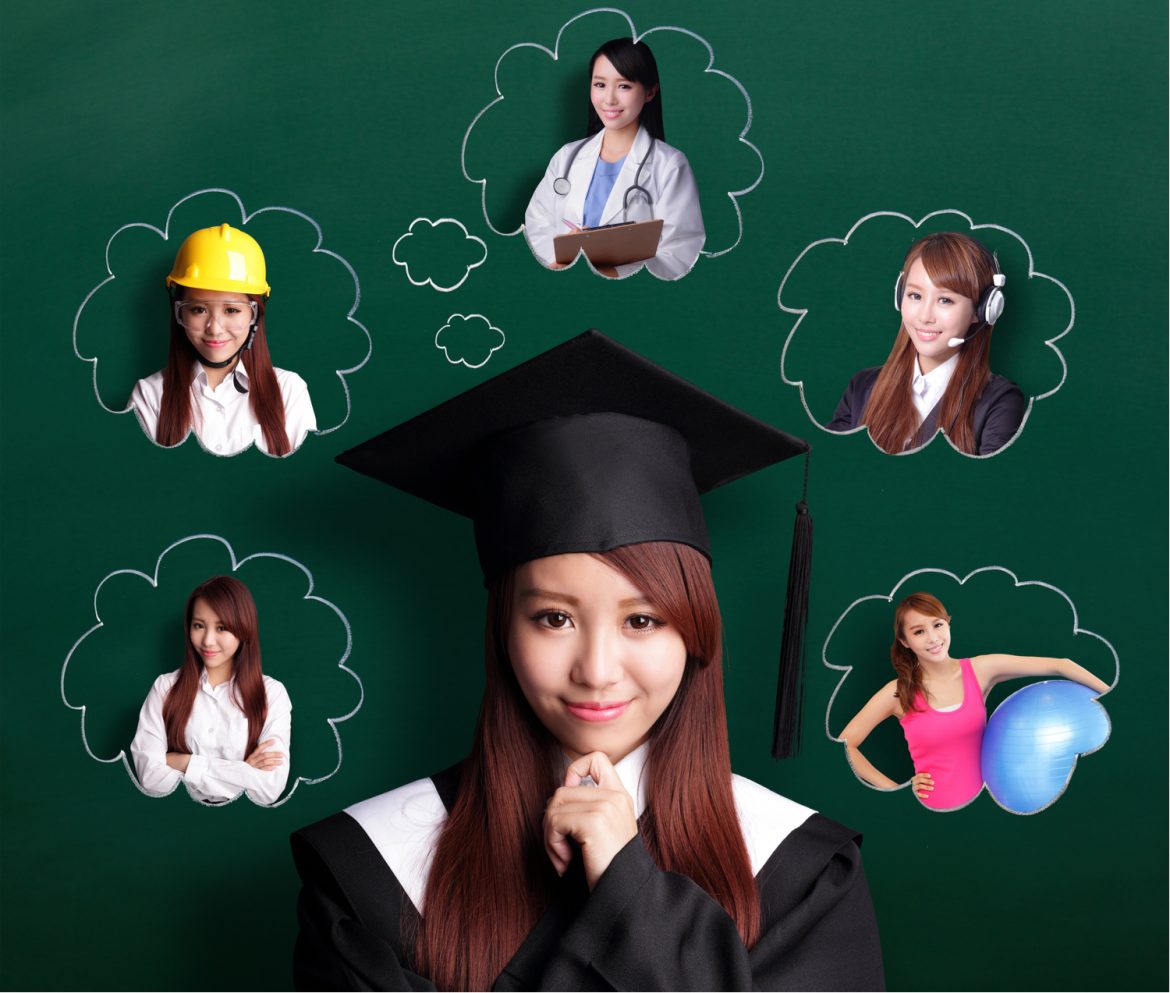 Some Things I Can Do with My Gender Studies Degree, According to My Friends

It has come to my attention that there is some confusion about how I spent my time in college. While my friends learned to be accountants, engineers, and nurses, what exactly did I do?

I never once pulled an all-nighter. I made a lot of tea that I didn’t end up drinking. I talked on the phone a lot with my mom. I took Pilates at 6 a.m. I went to karaoke night on Tuesdays.

I started college as a writing major. This means that I read a lot of books about the generalized trauma of being human, the brutal inevitability of love, and goats. And I wrote a lot of personal essays about my parents’ divorce.

I did work hard — perhaps contrary to popular belief. My friends were supportive when I told them about my plans to write the next Great American Novel, but I could tell by the quiet gleam in their eyes that they were thinking about the waitressing jobs in my future.

Because my initial major wasn’t useless enough, I added Women and Gender Studies sophomore year. I’d identified as a feminist for many years, but I didn’t have a lot of friends who would claim the F-word with me.

I found incredible community in my gender studies classes. We were more than just classmates. We were part of a movement. Our classes were based on theory but also activism. We weren’t just studying a thing of the past — we were creating a thing for the future.

My “regular” friends didn’t really understand what went on in those classes, but they were good sports when I asked for help on projects. They even let me interview them about their sex lives for my documentary about slut-shaming on university campuses.

Overall, my friends were open and generally supportive — even when confused by my sudden bouts of rage.

Now I am a few years out of college, trying to figure out my grand life plan. I’m determined to use my degree in a meaningful way, but I’m finding it difficult. Luckily, I have friends to remind me of my potential.

Here is what my friends think my college education has qualified me to do: