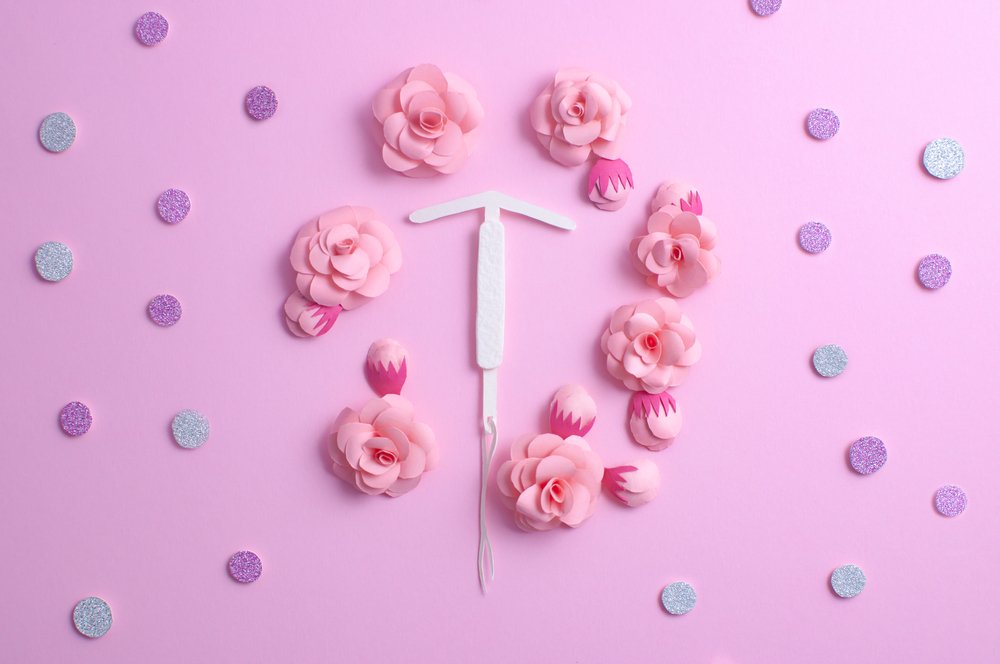 Periods, who likes them?

They’ve always been annoying to me, so I started my adventure to the land of birth control to regulate mine nearly four years before it was ever needed to prevent any birth (I was a V-I-C, Virgin in College). I always felt I’d rather commit to standing in wet concrete than commit to having kids, so why not be protected early? The birth control was mostly there to give me the freedom to complete all my extracurricular activities without being bothered to stop for blood. Also, I’m lazy.

I tried a few methods but quickly realized after pills, a lost NuvaRing, and more pills, I wanted something that I didn’t have to think about.

I heard IUDs were only for those who have had children, because it turns out the cervix has a very small entrance if you haven’t shoved a kid out. One day in 2014 the Skyla was available, a new small IUD made for a compact cervix. I was ready to set it and forget it! Turns out my uterus wanted me to have kids so bad, it hid my IUD. Such a shady move.

Before I knew it, my three years with the trendy Skyla were up. I was back at a new Planned Parenthood in a new town that I knew nothing about. I was confident and ready to level up to my next IUD, a FIVE-year one this time. I was used to one doctor performing the procedure in my hometown, where a nurse was present, and that’s what I was expecting. I liked the group of three, more people to laugh at any nervous period or baby jokes that came up, but not this time. I wish there had been three, but alas it was me and one older doctor who I think should have retired a year before she examined me.

At the removal/new IUD appointment, I had practiced my breathing so much that I was not focused on my body at all.

I was completely relaxed and distracted, imagining someone calming like Liv Tyler in “Lord of the Rings (LOTR).” I was on another planet, not paying attention. In retrospect the flags were so vibrantly red, if I had let go of my LOTR fantasy breathing, I could have noticed before it was too late.

First off, she was done quickly; then, there was lots of blood. She never showed me the old one she removed. Her look as she reentered the room to tell me the bad news made me think the absolute worst; I had managed to get knocked up in the week my IUD expired, but that wasn’t it. It was a pair of twins: 2 IUDs.

She broke it down for me, I really had two IUDs inside of me. She forgot to remove the old one because she simply didn’t see it and proceeded to just put the new one in. To make it more exciting, she couldn’t even help me. All I got were some wide eyes at the front desk and an appointment card with the other Planned Parenthood across town (the larger and apparently safer/more equipped/overall better one).

It only took one cervix shot (mid appointment), two hours, and three different doctors to find my first little IUD that was embedded inside me.

That same day, after removing the new IUD, then the old IUD, they finally put in a third new IUD. I was going through IUDs like White Claws! I finally left feeling grateful I only had to suffer in pain for a few hours and not 18 years.

Now I know to pay attention, advocate for myself and stay tuned to the whole process. Forget the Wim Hof breathing, you don’t want your cervix so inviting that the IUDs overstay their welcome.