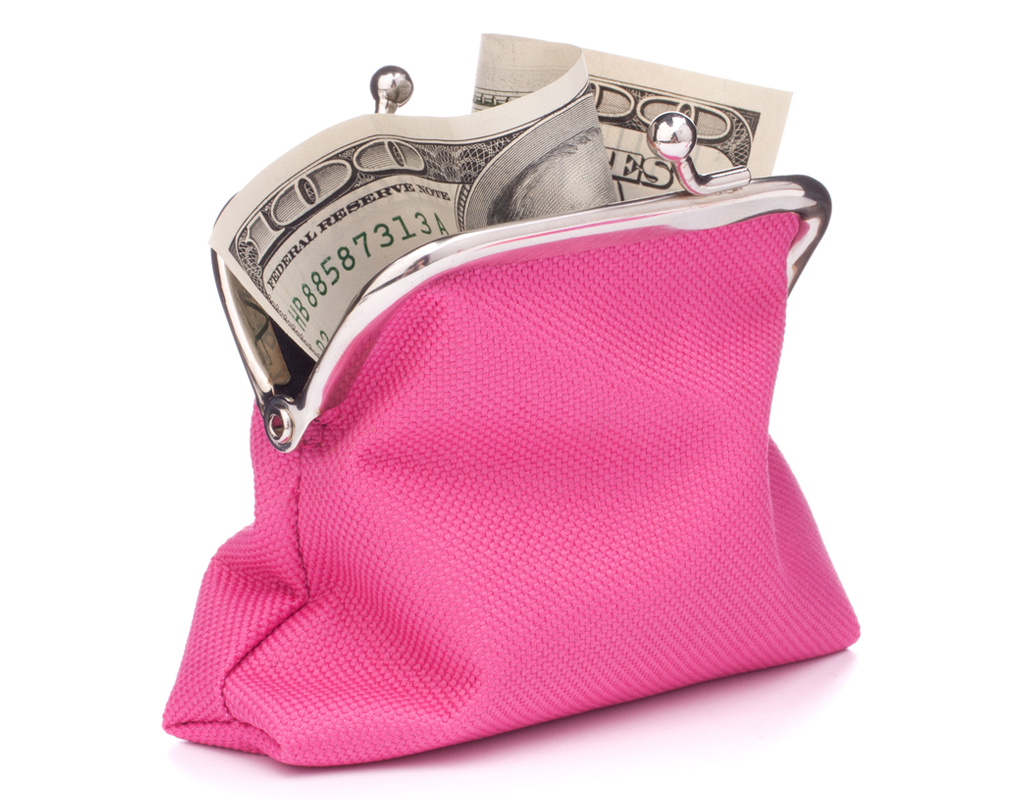 A Call to End (the real) Welfare Fraud

In between wondering whether I’ll have reproductive rights tomorrow and faking interest in my kid’s latest Minecraft achievement, I’ve been thinking ahead to the next election and how important it is to me to elect candidates who will help end the rampant welfare fraud in America.

But for the purpose of staying on point (something I do almost as well as my pubescent tween mops floors), the welfare fraud I’m talking about is being committed by parents who earn high salaries but pay so little in child support that their children must either rely on public assistance or learn about Kickstarters really early in life.

Note to self: suggest a GoFundMe class project at the next Parent/Teacher conference.

My ex-husband is a great example: he makes over $200,000 per year and pays $331 per month in child support for our two children. $331 total, not each. Do you have any idea how much food two active, freakishly tall middle school boys eat?? They’re like Hobbits: breakfast, second breakfast, lunch, second lunch… $331 is about half our grocery budget.

I, on the other hand, make $36,000 per year and for the past six years I have relied on free Medicaid healthcare, SNAP (food stamps), and subsidized housing just to make ends meet and provide for our children’s basic needs. (And I’m talking 1999 basic needs. There is no Xbox, Fitbits, or eyebrow threading in our family budget.)

It’s also important to note that my ex-husband has a large salary thanks, in part, to me. Thanks to me, he was able to continue building his career while producing two children. (In fact, he was so focused on his career that my first ultrasound was done at his vet clinic on my back on a cold, metal, pet exam table. True story. Woof.)

While married to me, he left his home and children and lived in another city for 5 days out of the week to pursue a career-advancing opportunity. (I stayed behind to care for the house and kids because I traded all my feminist ideals in exchange for our sons getting to keep their foreskins. Also, a true story.)

And finally, I introduced him to and facilitated a working relationship with the veterinarian whose practice he now owns. And can you believe not so much as a fruit basket from either of them.

(Side note: my $36,000 per year salary is about $800 a month more than I made previously, thanks to a new job. This wage increase means I no longer qualify for most of the benefits mentioned, which equals a net loss of $500-$800 per month. The field of social services refers to this phenomenon as the fiscal cliff. I refer to it as the “Shit, now what??”

I know – I don’t want to either, but sometimes, you have to get out the calculator and crunch some numbers. Conservatively my kids and I received an average of $250/mo in food benefits, $250/mo in Medicaid benefits, and $600/mo in housing subsidies. Add those numbers and you get $1100 or $13,200 a year, which adds up to $79,200 over six years. That’s almost $80,000 of welfare fraud committed by my ex-husband in the names of our children and myself.

There is no reason my ex can’t pay enough child support to cover these expenses. His current monthly child support payment is less than 2% of his salary, or basically what he spends on video games (because he’s a big boy and you can’t tell him when to go to bed or what to do with his money!). The subsidies I received before becoming too “wealthy” to qualify equal about 6% of his monthly salary. I’m thinking he’d survive.

So yes, my ex-husband should abso-fucking-lutely spend 6% or more of his monthly income to ensure a reasonable quality of life for his children and keep them from selling their Legos on eBay to afford fresh vegetables and new underwear.

Having a child means choosing to be responsible for that child’s health, safety, and emotional well-being for a minimum of 18-21 years. I know. I have that tattooed on my thigh. (Use a condom!)

It is outrageous that any child with a parent who earns a high income should have to rely on government assistance to get their basic needs met.

This isn’t just my gripe; too many parents are in my exact same position. My friend group includes several women (all employed full-time) whose exes’ incomes are 5-20 times higher than theirs, yet still only pay child support equal to a small fraction of what it actually costs to raise those children. Don’t even get me started on gender pay inequities.

I could go back to court and try to get a better deal, but court is more expensive than the wiccan spell caster I found on Craigslist. Besides, according to the standard child support calculations in my state (Oregon), my ex-husband is only underpaying by about $200 per month.

I don’t know how or who came up with a bullshit calculation that says a parent who makes $18,000 a month should only pay $545 a month in child support for two children when the other parent makes one sixth that income, but I’m fairly certain they had a penis and pants with pockets.

These fathers are not deadbeat dads, at least not according to the traditional definition.

Maybe we should call them rogue dads because they feed on the life force of women they procreate with and leave their kids to be raised by these half-dead shells of the people we once were. It’s time for society to stop giving them a pat on the back just for sending a tiny check every month, just for doing some half-assed parenting, paying child support equal to their latte budget and taking their kids to Disneyland once a year.

If I had the time, money, or energy, I’d march in the streets and sit bleeding my flow on the reception area chairs of my local law makers so that all single mothers could get the money coming to them. But for now, I’ll write and educate… and maybe drink too much wine, which I can finally afford, now that I’m too rich to get food stamps.