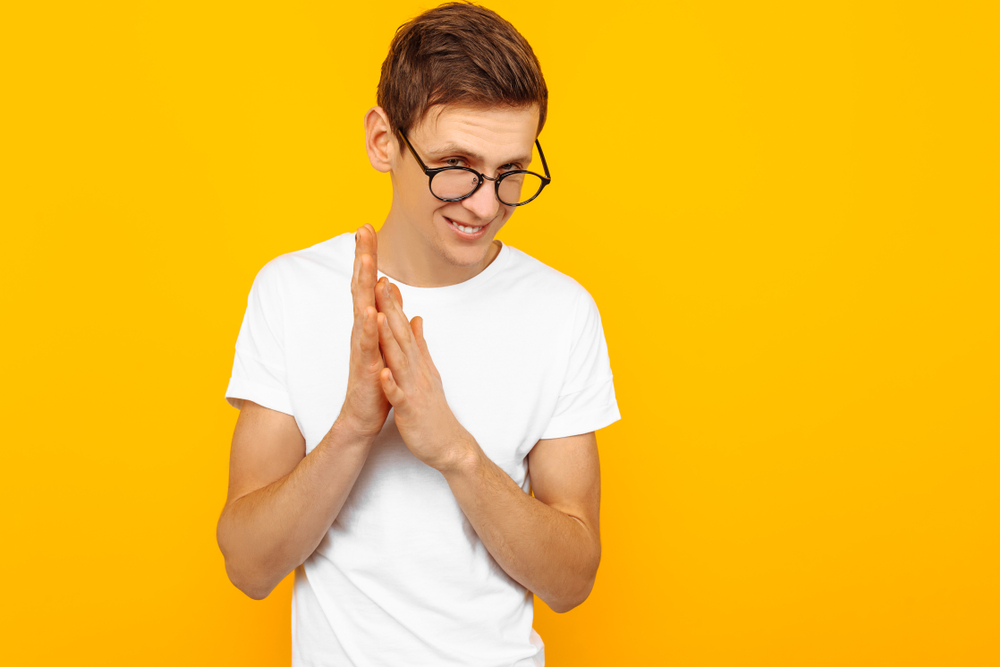 Baby I’m Yours, Free of Charge

I love a good sale, but recently I was offered something for FREE: a naked man. I must say I had never seen this man, nor did I know who he was, but he introduced himself as a model. Such gift of generosity could be interpreted as Harassment 2.0, but let’s take it for what it is: one man’s attempt at altruism.

I draw from time to time and occasionally attend a Life Drawing meet-up where people pay a model to pose in the same outfit they wore when they came to this world. The model stands like a statue, sometimes in very uncomfortable positions while sketchers and Picasso-wannabes (like me) draw them and return home with the feeling that taking a photo is much easier. To go to this appointment, I use an app, where people announce all kinds of activities and people attending them register themselves. This app also has a chat function for people to talk to each other.

This is how I got a message from a guy with a very simple question: “Do you like drawing?” First I took it as a rhetorical question, as I was already appointed to a Life Drawing meet-up that weekend, and everybody belonging to that group (like that guy) could see it.

But curiosity got the better of me and I decided to answer: “Yes, I do. Why are you asking?” He was very quick to answer. He told me he wanted to be a nude model, but as he was quite shy and a bit hesitant to expose his genitalia in front of a very big group. Instead, he wanted to start with small steps. That’s the reason he was contacting me.

He wanted to pose naked only for me in order to get rid of his shyness. But in case I wanted to bring some girlfriends, they would be most welcome.

As far as I know, people are quite well paid for this job, so I was touched by his generosity, not only would he do it for FREE, but also as many times I wanted.

In these times of selfishness, I have to say I am quite lucky. It’s true I don’t usually take men up on their generous offers, despite the fact that they could save me a lot of money, but I really appreciate the gift of human kindness being so highlighted, especially from people I have never met.

The Macho Kangaroo came into my life when I posted an ad on a webpage looking for a painter. I needed to paint my wardrobe and I decided to post an advertisement asking for the best price. Immediately I received an email from the Macho Kangaroo (he didn’t sign with his real name). He said he would do it for FREE. I was quite amazed by his offer, but as I think some things are worth what you pay, I instead found a very honest painter who charged.

I answered the Macho Kangaroo, thanking him for his generosity, but declined his offer. Well, if I didn’t want him to paint my wardrobe for free, he would be willing to come to my house whenever I wanted and whenever I needed him. He was very good at ALL kinds repairs. And in case I didn’t understand his previous email, he sent me another one, explaining that in all kinds of repairs, sexual ones were included.

If ever I would need sex, he was willing to do it for free, in addition to fixing a lamp or cleaning out my sink drain.

At the end of an workshop on meditation, this guy started talking to me. He happened to be quite experienced in Biodance and Yoga, things I was quite interested in, and he told that he also organized workshops. At the end of our quick conversation, he gave me his card. I took it home and when I looked at it again, it did not have his real name on it. He had told me his real name in person, but on the card, he was “Tantra Man.” I checked out the link to his Facebook page and found that he did Tantric massages for FREE, but only for women (which was underlined on his FB page). He guaranteed he would take all the women wanting to experience the power of his fingers to the utmost heights of pleasure.

I must confess I was not ready for such generosity and the card ended up in the dustbin. But all these three cases make me think of how selfish I am, and how selfless these unknown men are that from time to time cross my path.

Quarantine or All The Me Time You Ever...

A Guide for How Your Job Can Take...

Learning the Language of My Body Without Using...