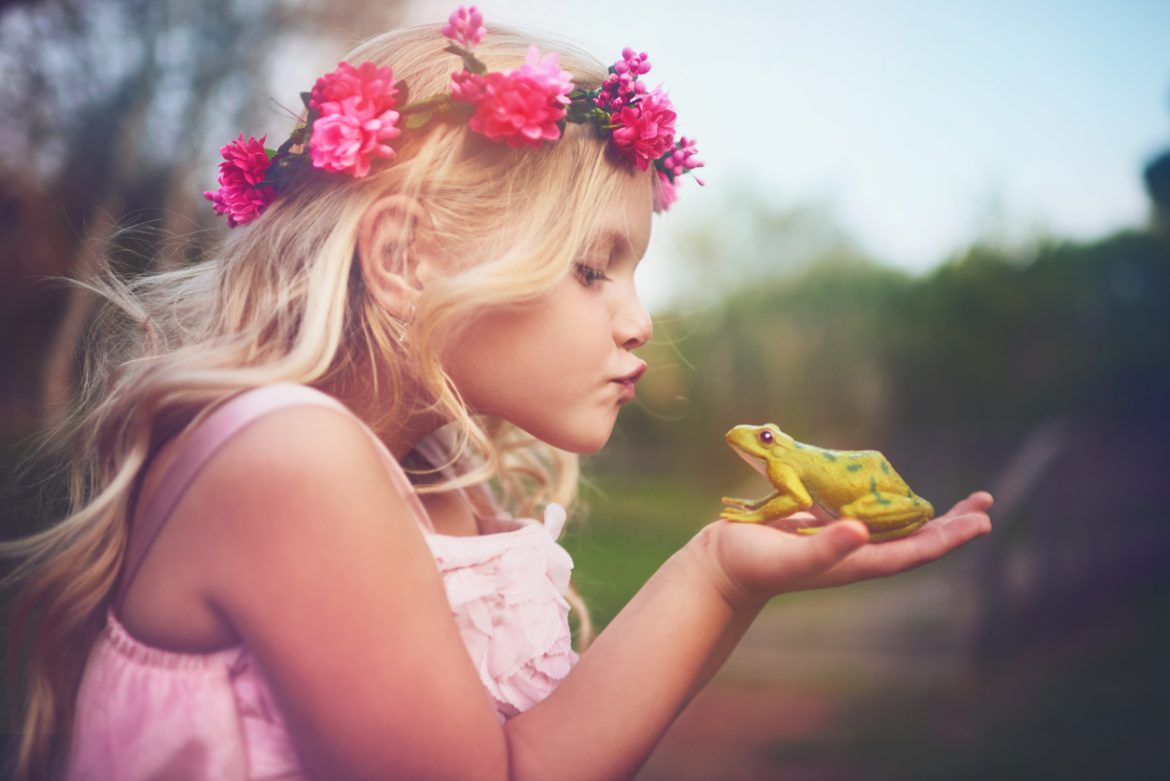 Sophia Loren, Mona Lisa and My Daughter Are Just a Few of the Many, Many Beautiful Italian Princesses

I’ve heard it said often in Italy that women are superior to men in every way, and that the corruption and inefficiency that exists in this country is a direct result of men being in control of the public sphere.

This is uttered by both Italian men and women, without a hint of doubt or frustration. There is simply an Old World tone of that’s the way it’s always been and that’s the way it’ll always be. Wait, the American in me wonders, don’t men have any qualms about summarily dissing their gender? And if women agree with this, why aren’t they hell-bent on changing the status quo?

After twenty years in Italy, I’m still trying to understand the gender assumptions that underlie this society.

What has taught me most, however, has not been intellectual conversations or sociological readings. It’s been the experience of shopping with my son and daughter, and observing their interactions with shopkeepers.

Whether the seller is a man or a woman, the conversation almost always starts with a comment on how adorable my girl is while my son stands with his hands in his pockets, looking down and listening. There is then a reference to princesses: what a little principessa she is! At this point, lapping it up, my daughter turns on the charm and a spirited conversation ensues, with lots of winks and giggling. My son looks more and more like he’s going to lose his lunch. He sometimes starts kicking something round nearby, at which point the shopkeeper eyeballs him with hostility. I tell him to stop.

My compassion for my son reaches its apex when we get to the point of the inevitable car reference.

Signora, the shopkeeper tells me, girls have una marcia in più : literally an extra gear in their car. As if my daughter were a potent Ferrari to my son’s Daewoo sedan. Daughters are smarter, females understand and navigate the world in ways that boys never will. Boys and men are simple! Signora, everyone knows there’s no comparison between men and women in terms of intelligence and complexity.

I’m thinking, does this person realize that my son is hearing himself and his entire gender being described as nothing more than ball-kicking, clueless sea cucumbers?

When people refer to Italy’s male chauvinist culture, I think of these conversations. How can sexual harassment be so rampant in a country where female superiority is a given?  Well, obviously men can’t help themselves when it comes to sex – come on, what do you expect from a man! It’s clearly up to the woman to manage any heterosexual interaction, because after all, the woman is the only sentient life form involved. So if she decides, for example, to go to a producer’s hotel room, then she is deciding to leverage sex for a job.

In English, I would call this detestable victim blaming. But here, it seems impossible to cast the women as victim: whether she is 18 or 80, rich or poor, she is considered the agent with true power in her corner.

In the days after the election of Donald Trump, I was called to go on Italian television often to talk about Hilary Clinton, American society, and what I thought about our new president. The makeup artists had to spend extra time on me, because as soon as my eyeliner was in place another wave of unbelieving sadness would come over me and they’d have to sponge off my eye makeup and start over. Sorry, I’d tell them. This is all kind of personal for me.

But it’s just politics! The makeup artists would smile, trying to cheer me up. Chi se ne frega! Who the hell cares?

One older gentleman who worked in the makeup studio of a national morning show was a true master in his restoration of what had become my face in those days after November 8th. He was kind and worked calmly and methodically. It was a full week after the election, and I was starting to hold it together, on and off air. I even managed to enjoy the feel of his soft brush strokes across my cheeks. “You look better,” he told me.  “Happier, I mean. Try not to look sad, you look so much better when you’re not sad.”

I breathed. Let it go, I told myself. The man means well. The man also has a sharpened lip pencil in his hand, and it’s coming for your mouth.

He smiled, “Dopottutto, on TV it’s all about what you look like. They don’t really listen to what you’re saying. Especially if you don’t look good, and especially if you’re a man.”

I knew how my daughter felt in the shops. In this country, I could get attention if I was a female and if I looked good. Was it the kind of attention I wanted? Of course not. But if I could use it to say something and actually be listened to in this flawed world, it would be a shame to squander the opportunity. I closed my eyes and let him work his magic.

When he was done he pulled the white bib away with an artist’s flourish. “Vai, principessa.”

Tips from Italy: How to Survive the COVID19...

A Letter to my Italian Daughter on Women’s...