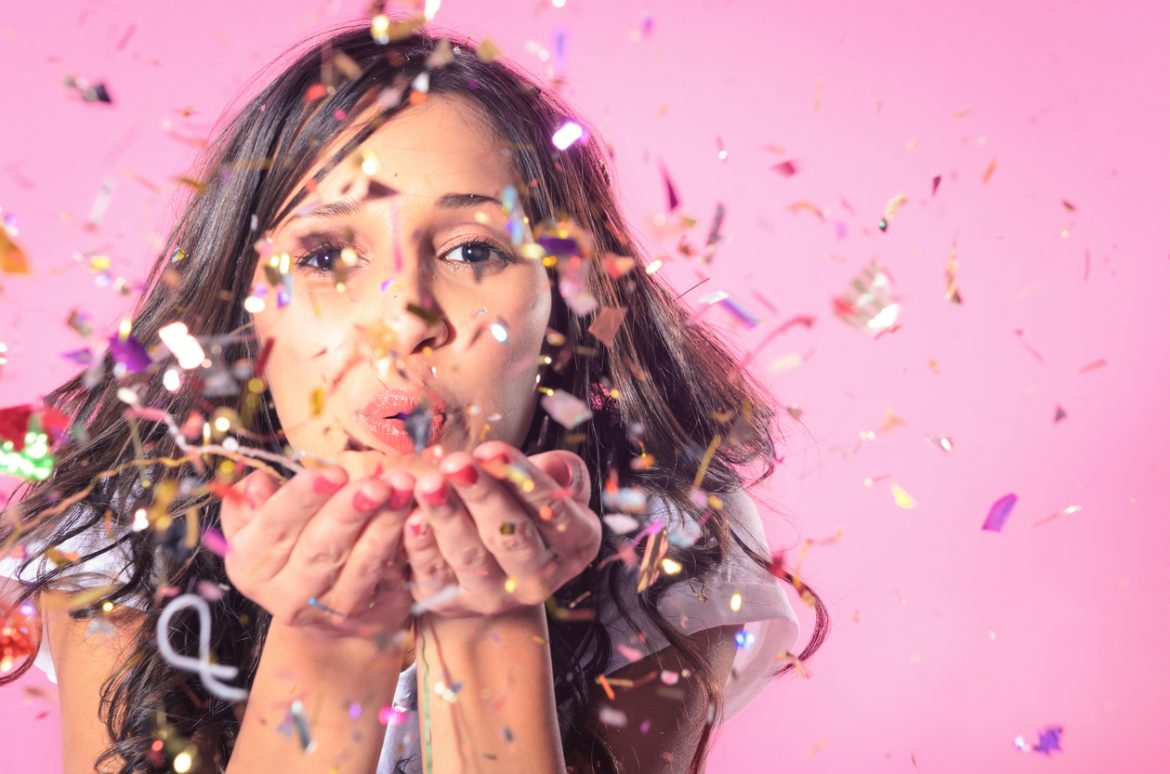 This is the third time I am beginning this essay. It’s a shame, because the other two times I sat down to write it, I slid effortlessly into the zone, producing hilarious and insightful sentences that you would have loved. That’s what it felt like, at least.

Now when I read them I’m not exactly sure what I was trying to say. I am currently out of the zone – so far away that it feels like another planet – and the sentences on the page look like a foreign language.

Well the first time, I was interrupted by a call from my daughter’s school saying that she had collided with another kid at recess. She seemed fine, but her head was hurting and I should be on standby in case I needed to go and pick her up.

My mind flew from those ironic sociological insights I was churning out to emergency rooms and flashlights shining in eyeballs at 3 am. I clicked the little disc icon to save my essay, and opened a new window. Soon, I was deep into ConcussionInfo.org. It was at once intriguing and petrifying, basically all you could want from a piece of literary nonfiction. Not to mention the photos and colorful graphs!

I started this piece again the next day. Although a little farther from the zone, I pedaled back in with the help of three espressos. I was soon spurting out one-liners and elaborating on some pretty deep feminist analysis. Until my phone rang. It was an Amazon supplier, telling me that they were unable to deliver my son’s soccer shoes because the company was unexpectedly out of stock – Adidas, out of stock?? – and did I want something else or would I prefer to cancel my order?

I clicked the little old-fashioned disk again, and dove head-first into Adidas.com. Wow, it would be great to go for a run in those green snakeskin leggings! was where my mind ventured.

And then, halt. If my son has no shoes that fit him for the match on Saturday, my head will be on a stake. It was unbelievable: I was able to feel guilty and pulled in all different directions even within the Adidas website! Go back to the kids’ shoes, stay away from the slinky running gear – your thighs are never going to look like that in lime green spandex.

So here I am: Attempt Number 3. There was no concussion, and the shoes were on their way. All is good, but this document is the victim. It is the result of a mother’s daily life, a patchwork of thoughts that is as schizophrenic as her mind. The brilliant journalist, Brigid Schulte, described modern women’s time as confetti: it is chopped up and scattered in a way that makes it nearly impossible to create anything; that makes it nearly impossible to have uninterrupted time in the zone.

Men have this problem too, you say? In the age of smartphones, everyone’s psyche is the victim of constant invasions and interruptions. Well, yes, sort of.

My husband, though, with his hearty sense of self-preservation, puts his phone on airplane mode when he’s doing something important. He urges me to do the same: what you’re doing is important, too, he says. The kids will survive, shoes will be found.

My difficulty with this is twofold. First, I am the default parent, which means that if something unexpected comes up, I’m the one who accommodates. I need to be available. Second, as a woman, I grew up with a very strong social mandate: appease, do not disappoint. We are taught from the time we are little that women who thwart expectations pay a dear price in our society.

When my husband says it’s ridiculous that I feel the need to respond to a friend’s invitation immediately, I answer that I am the one who maintains our family’s social life – if I don’t answer Maria, she might be offended and not invite us again. If my daughter had had to go to the emergency room that day and my phone was on airplane mode, she would have survived, but I can assure you that my subsequent guilt would have kept me light years away from the zone for the foreseeable future.

Ping, click, chop. We women are submerged under a fountain of multicolored confetti. It’s a beautiful rainbow, each little piece evidence of love and service. But we suffer for it. We are unable to lose ourselves in work, to really enjoy our children, and most importantly, to pay true attention to life and to ourselves.

A friend I know went to a meditation retreat in which she was asked to hold a raisin in her hand and contemplate it for twenty minutes. “It was amazing,” she told me. “I had to fly across the country and pay through the nose to be able to look at a raisin. It could have been anything – I can’t focus on shit for twenty minutes in my daily life!”

We have not only a right, but an imperative, to take ourselves out from under the pile of confetti. The first step is giving ourselves permission to switch our mode – for at least some hours of the day – to unreachable. Can we allow ourselves the right to get on that psychic airplane? Can we put aside our social conditioning, along with the side cocktail of narcissism (because let’s face it, there’s a part of us that wants to believe that nobody can survive without us!) that has convinced us that without our 24/7 involvement in other peoples’ lives, all hell will break loose?

I’ll let you know how it goes for me. I’m about to swipe my phone back to Earth setting. Something tells me everyone’s just fine.

Tips from Italy: How to Survive the COVID19...

A Letter to my Italian Daughter on Women’s...

Sophia Loren, Mona Lisa and My Daughter Are...