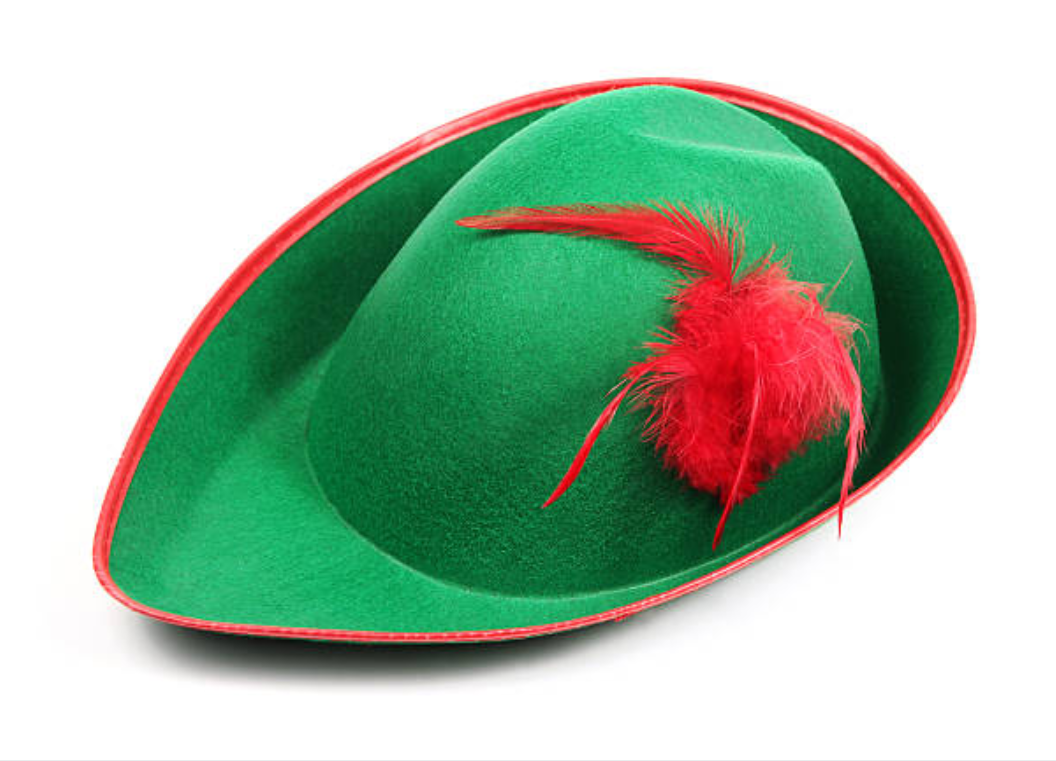 I never believed in fairy tales, I’ve always been a realistic and pragmatic person. That is, until I met him: Peter Pan.
In everyday life he goes by the name Bruno and he’s an exuberant broker in New York. A gorgeous 40-something silver fox, he’s always smiling, talkative and knows exactly what to say to everyone: women, friends and coworkers.
But he’s really Peter Pan.

He explained to me that he’s forced to live a secret life, he has to conform to what society expects of him. If he revealed his true identity, no one would believe him and he would be shunned by everyone.
Peter Pan Bruno makes you believe in your dreams and he takes you on thousands of adventures, to Neverland, but mostly to hotel rooms.

He’s always very busy with thousands of hectic projects; this is why his mom irons his shirts and cleans his house: you can hardly expect him to waste time doing these kinds of things!

He doesn’t like to cook, he prefers to eat out or nibble on something you made for him.

Peter Pan Bruno is a free spirit that can’t be tamed, if you take away his freedom he will die.

So it’s best not to ask him questions or call him. He lives his free-wheeling life as a dreamer and you can’t understand why he disappears for days on end. But that’s your problem, because you’re too heavy and drag him down.

In bed Peter Pan Bruno is like an eternal naughty boy, he tries to get whatever he wants, and you, good little Wendy, need to keep up with him, if not he’ll pout and flirt with your friends out of spite and make a mess at your house.

But it’s over now, Peter Pan and I don’t see each other anymore.
That fucking bastard stole my tights.