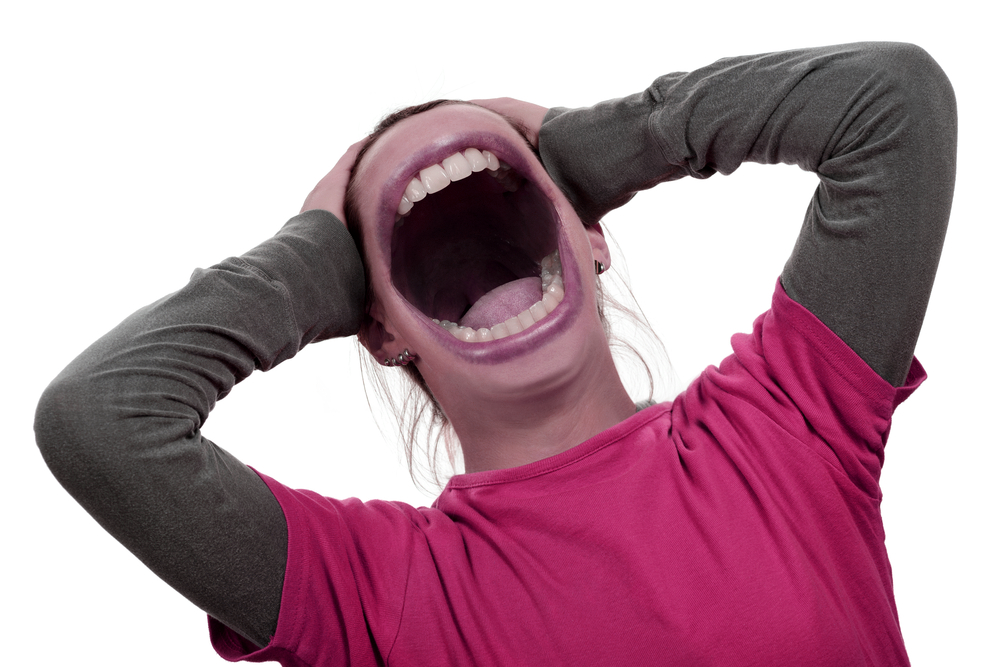 So Many Women Are Feeling Stabby These Days – from #Metoo to #WhyIDidntReport – Had Enough Yet?

The first #MeToo experience I remember was when a 20-something friend of my dad tried to kiss me. I was 10 or 11. You know, marriage age in Alabama. My dad said it couldn’t have happened because, “Joe only goes for pretty girls” like my sister. Did you know if you smother an adult and you’re only 10, they don’t put you in jail? Now they tell me!

The college debate partner to whom I said No, Nyet, Nein, Get off me, 100 times before he left my room. I learned later that a swift knee to the crotch is the only thing some guys understand.  Well, that and ghost pepper lube in their condom.

The Frenchman who squeezed my ass when I was 12 and on a church field trip. Yes, this atheist used to go to church. That’s why I’m an atheist.  Hell, when I found out you could get pregnant by any damn angel who wants to have his way with you, I said, that’s it, I’m out. When I told our chaperone about the ass-squeezeing, he said, “That’s just what Frenchmen do. You’re just lucky you don’t have boobs yet.”  So every night from then on I prayed to a non-existent god not to give me boobs.

The football player who attempted to rip off my blouse with his tiny hands on the front seat of his filthy car.  Apparently tiny hands and sexual assault go together like chocolate and cheesecake, like priests and pedophiles, like stabby feelings and therapy. My friends said I was so lucky that he was interested in me. Gross, you guys.

The boss who would pull up his shirt, grabbed my hand and put it on his sweaty stomach. I bet that’s some kind of fetish, but I didn’t want to Google it.

My  brother-in-law who tried to fondle me in the garage during Thanksgiving dinner. Then he choked on a piece of turkey later that night and I had to heimlich him. I wanted to break his ribs, but I didn’t.

A strange man on the street who “grabbed my pussy” as I walked by … while I was with friends. I wish I had yelled, “Good luck with that yeast infection!” But I didn’t.

So many things I didn’t say. Didn’t do. Didn’t break. Didn’t stab. It builds up. You know?