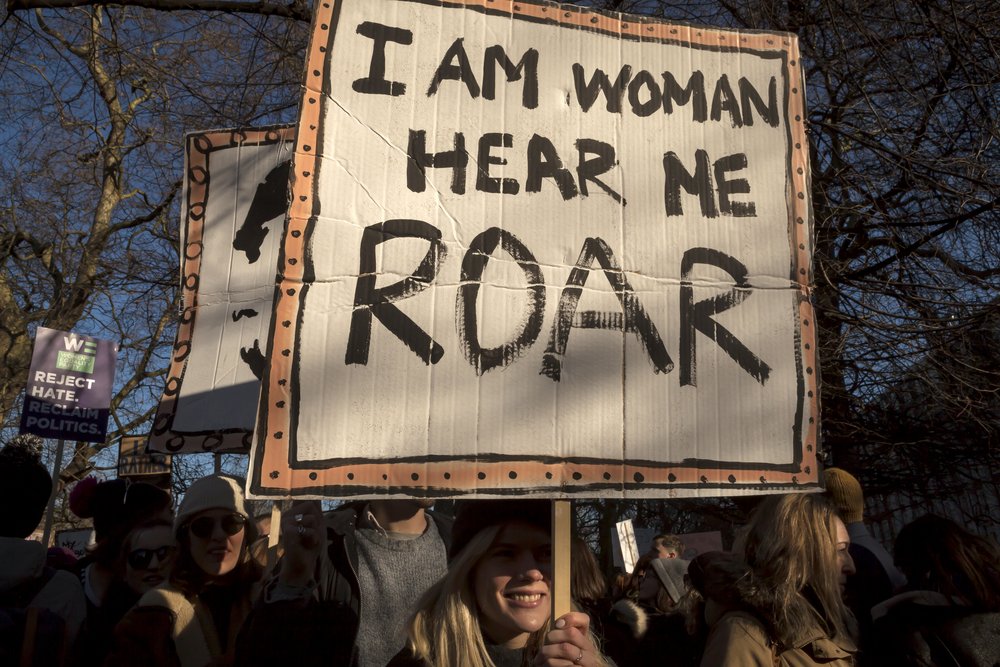 I almost said “OK, Boomer!” to a guy the other day. But the dude is in his late 90s, which is not the boomer generation, and apparently “OK, Greatest Generation!” isn’t a thing.

Truth be known, I am a boomer myself, but I’m the kind of boomer who respects (and tries to remember) everyone’s pronoun choices, a boomer who understands that if you don’t fight every fight intersectionally, you’re just making the problem worse; a boomer who’s eaten avocado toast and enjoyed it! I not only like millennials – I think they’re cute. You know what they say, “Sixty is the new flirty.” (Well, maybe I’m the only one who says that.)

Unfortunately, when I’m not flirting with millenials, I’m dealing with curmudgeons like this nonagenarian. We’re not friends, but we’ve done some work together and lately he’s acted as if that gives him the right to call me a few times a month and rant about things that irritate him. When he wanted me to reassure him that he’s not a racist or sexist just because he believes white men have suffered too and the rest of us should just get over it, I offered a firm rebuttal. So he called me “feisty.” That’s guy-speak for, “I refuse to argue with a woman with opinions of her own.”

No matter what generation you’re from, chances are if you’re a woman who stands her ground, you too have had the words “feisty,” “full of yourself” and “too big for your britches” tossed at you whenever some guy expected you to back down because possession of a penis ipso facto means they’re always right.

It’s the old “I have two heads, so I win” approach to life.

Other lovely adjective phrases that have been applied to women who dare think they’re smart enough to run their mouths or a country (Elizabeth Warren and Kamala Harris come to mind): boring, strident, too academic, unlikeable, loud, femi-nazi, battle-axe, bitch, overly emotional, on the rag, and “I can’t listen to any woman I don’t want to sleep with.”

Two men who have passed through my life (but not quickly enough) sum up the obstacles we feisty women have put up with our entire lives. The first was a relative of mine who, when I was in the 10th grade, told me that I’d have to pretend to not have an opinion about things if I ever wanted to “catch a man.” (This may be one of the reasons I’ve always practiced “catch and release” in dating and marriage.)

Did I take this relative’s words to heart, slink back to my room, and teach myself how to fake being empty-headed? I did not. Instead I joined the debate team so that I could formulate better arguments based on facts. I debated all through high school and college – I may not have dated much, but I did end up with two boxes of trophies! Each trophy has a tiny brass man on top – finally, men who never ask me to zip it.

The second remark came from a male comedian whose act made it clear that he was horribly sexist (and also racist and homophobic because those usually go together like beer and belching the alphabet in public). One day I overheard him telling another male comedian that women shouldn’t do comedy because their mouths only had one useful purpose and it wasn’t talking. He’s quite a catch, right?

Because I wasn’t allowed by law to kick his teeth in, I decided instead to make sure that from that day forward I would use my comedy to support all marginalized people.

I also pledged to serve him some nice cold revenge whenever I got the chance. It’s been a few years and my plans grow ever-more-elaborate — I just have to figure out how to release a dozen rabid badgers in his apartment without hurting the badgers.

Theodore Roosevelt famously said, “Speak softly and carry a big stick.” To him I say, “OK, boomer’s great grandpa!” I’m not going to spend my time culling the forest floor for sticks so I can drag one around all the time. That sounds exhausting.

Instead, I’m going to use my words wisely, but loudly.

When it comes to standing up to misogynists and other bullies, I’ll shut up when I’m dead. Or maybe not. I’m working on a whole posthumous feminist haunting thing.

Women Who Cracked the Glass Ceiling with Laughter