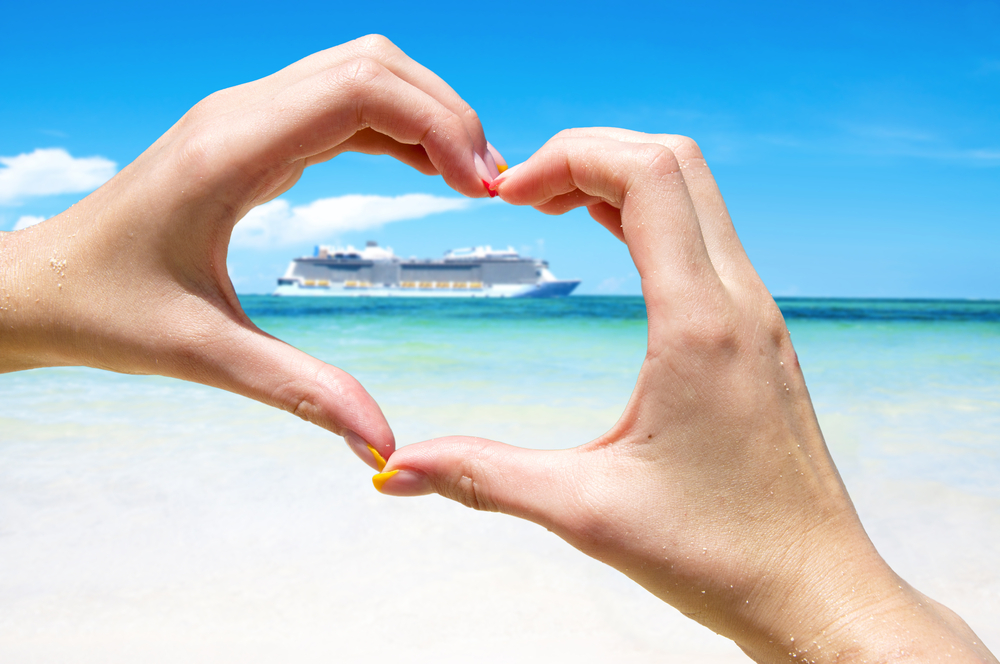 In 1987 I was determined to visit Norway. Not because I learned about it in school, but because I saw it on The Love Boat, a TV show that served as the travel blog of our day.

For the young and uninformed, The Love Boat was an hour-long show that aired on ABC from 1978-1988. Think of every silly rom-com you’ve ever seen and imagine it on a cruise ship. It was produced by Aaron Spelling (as in Tori’s dad), which meant it was destined to be a big, cheesy hit. And it was!

There were celebrity guests that everyone knew, like Patrick Duffy from Dallas (or The Man from Atlantis, for those who prefer to remember him half-naked and wet) or Adam West from the original Batman series. There was also one episode where Andy Warhol made an appearance as himself and another where an adorable pre-teen Ricky Martin stole the show as a member of Menudo.

I genuinely considered The Love Boat to be grown-up, sophisticated programming, in the same way that my 12-year-old son today believes Starbucks breakfast sandwiches are gourmet delicacies. It was also the equivalent of #vacaygoals, since we had neither Internet to browse nor social media to stalk. The Love Boat gave me a glimpse of how other people vacationed, more precisely: beautiful people. Just like #travel Instagram does today…and only slightly more fictional.

As an adolescent of the ‘80s, I needed something exciting and new and The Love Boat promised that a cruise was just that. And judging from the number of giant cities of the sea that dock in  Florida these days, clearly I wasn’t alone in my desire.

Of course, cruising today is not even remotely close to what was portrayed on the show. Ships are floating tourist traps the size of Los Angeles and just getting to your dinner table requires negotiating an obstacle course no mouse could ever complete just to get to the cheese and wine. The beautiful people have been replaced with ill-conceived family reunions, with each member donning  identical shirts. And everyone brings their children. Those kids, Generation Z, are projected  to become the largest ever chunk of humanity to go cruising, according to an industry association.

They credit GenZ with wanting a variety of destinations and experiences that they can brag about on social media, but get real, cruise industry. It’s all because their GenX moms dragged them on cruises and the kids got the bug. Not Legionnaires or some other stomach bug that infects entire ships, but the cruising bug, the desire for no responsibilities paired with sheer gluttony and the chance for adventure at sea. What happens on the ocean stays on the ocean, right?

GenX moms were not (and currently are not) cruising for fab photo opps. We cruise to escape the rigors of meal planning, cooking and dishes. We don’t expect to find love, like they always did on The Love Boat, or even brief, uh,companionship. We are there to eat something that someone else made and drink copiously because we don’t have to drive. Sure, we’d love to snorkel somewhere pretty, but we are there to be f*cking pampered. Someone else is going to make my bed and make a swan out of a bath towel. That’s why we cruise again and again.

Cruising isn’t for everyone. There are those who get seasick, those who don’t like crowds, and even  those who don’t mind washing dishes in an Airbnb and sharing a house with their husband’s extended family  all of whom get up at the butt crack of dawn  and drink all the coffee. I, however, am willing to brave the crowds and the queasiness in order to look out on the endless horizon with a fresh, hot cup of coffee that someone else made in a cup that someone else will wash and not expect me to praise them for doing so

The Love Boat wasn’t about gluttony or avoiding life’s small duties, but it provided  an escape when we watched and imagined that caliber of vacation. The show is largely forgotten and like the original Pacific Princess (the boat’s name in the show), has been scrapped. But that desire for a week of absurd indulgence still sends people out to sea. For those of us spiraling toward menopause in a cyclone of chardonnay, we are still desperate to cruise.