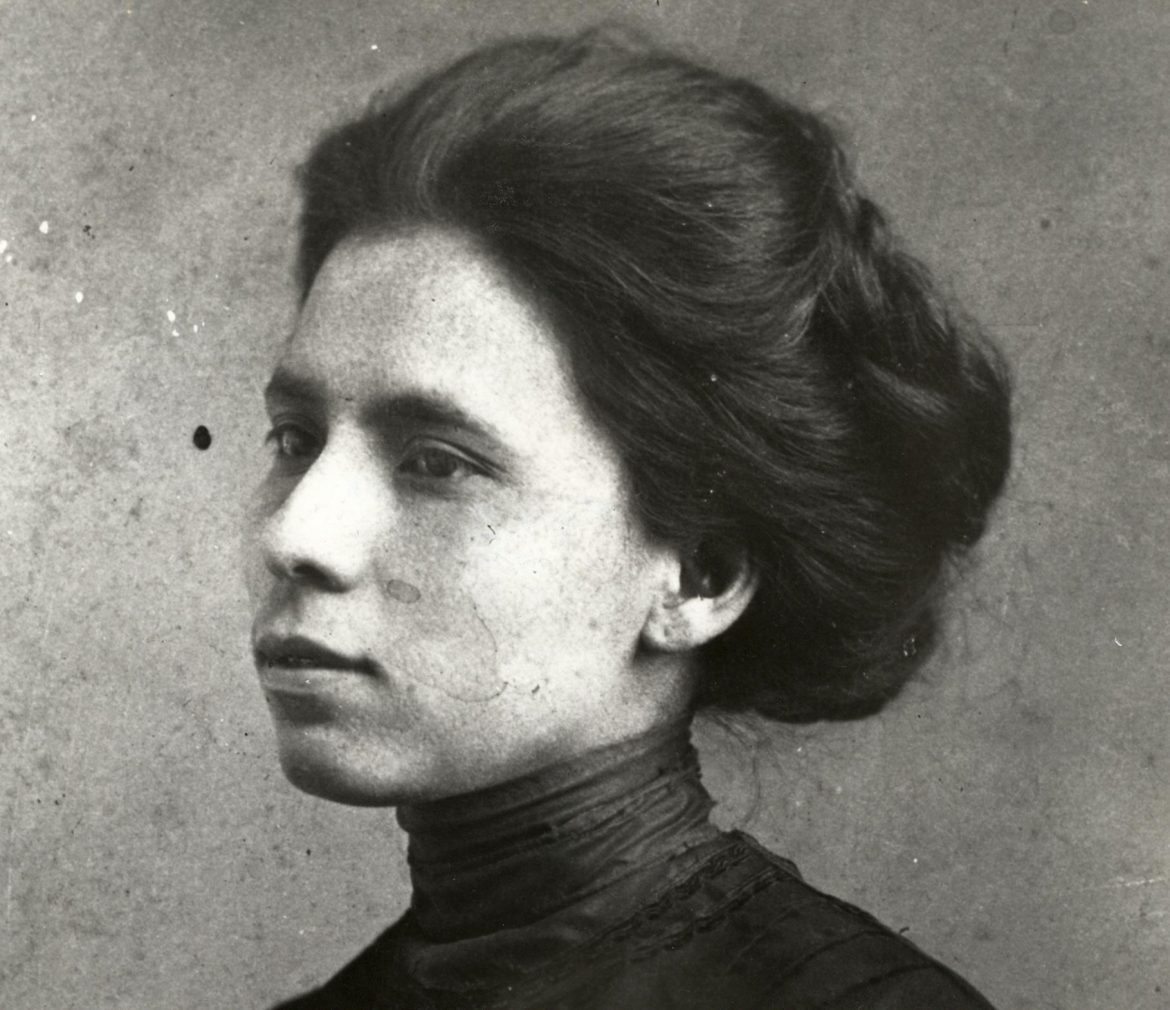 As we wrap up Women’s History Month, we present the fourth in a series of articles about women who made and who continue to make the world a better place.

Chances are if you were educated in any public school in the U.S., you never learned about Jovita Idar (1885-1946). I know I didn’t – and I went to high school in Texas, where everyone studies Texas history and where Jovita lived most of her life. But we’re not going to let sexist history classes get between us and knowledge about important women, are we? Take this quick quiz to learn about the amazing life of Jovita Idar.

1. After leaving a brief stint in teaching, Jovita joined the family business, La Crónica, which was what kind of business?

a. A food truck specializing in tacos
b. The first U.S. bakery to feature churros
c. A newspaper based in Laredo, Texas
d. A well-known Mexican theater

The correct answer is C. Jovita was a journalist with her family’s newspaper until it folded. She then became one of the only women writing for El Progreso, another newspaper in Laredo. While working there, she wrote a series of editorials in which she denounced the oppressive authority of the Catholic church over women’s lives, calling on women to organize and stand up for their rights.

(Bonus history lessons: The person credited with opening the first taco truck in 1974 – in a converted ice cream truck — is Raul Martinez. Churros were brought to the U.S. either by Spanish shepherds or Portuguese sailors. And while Jovita had nothing to do with Mexican theater, Laredo was a hotspot of Hispanic theatrical activity during her time.)

2. In addition to the power of her words, while at El Progreso, Jovita did something truly astonishing. Was it:

a. Creating a series of cartoons pushing for workers’ rights
b. Holding off the Texas Rangers as they showed up at the door and tried to shut the paper down
c. Starting the first newspaper recycling program
d. Installing a breastfeeding station in the bathroom

B is correct. Following an editorial they didn’t much like, one day in 1914, the Texas Rangers arrived at El Progreso and demanded entry. Jovita stood her ground and refused to let them in. And as far as recorded history, she didn’t have kickboxing or martial arts training. Unfortunately, the Rangers waited until she wasn’t there (apparently, they were intimidated this Wonder Woman in the flesh) and later smashed the printing press.

(Bonus information: If you’re interested in the work of female Mexican cartoonists, check out this article about Cintia Bolio. If you don’t speak Spanish, you can use the translate feature.)

3. Always looking for ways to improve the lot of Mexican-American citizens, in 1911, Jovita convened the first Congreso Mexicanista in Laredo. This led to the creation of what group that she became president of?

You thought the answer was D, right? Nope. It’s A. La Liga Feminil Mexicanista (League of Mexican Women) was one of the first known organizations of Mexican-American women. It was devoted to providing education for poor Mexican children because Jovita knew that education = opportunity.

(Bonus: United Farm Workers was co-founded by Dolores Huerta and Casar Chavez. Dolores is another groundbreaking Hispanic woman who should be studied and celebrated.)

a. Reconnect with her friend Ellen Ochoa
b. Plan her revenge against the Texas Rangers
c. Study art with Tarsila do Amaral
d. Work as a nurse with the White Cross

The answer is D. Not only did she provide nursing services during the Mexican Revolution, she continued writing while there. And, later, during World War I, she served as a volunteer nurse with the American Red Cross.

(Bonus history: The most famous Ellen Ochoa is an astronaut who was the first Hispanic woman to go into space in 1993 – and subsequently, on three more space missions. Tarsila do Amaral is a famous artist, but she is from Brazil, not Mexico. Here’s a link to some of her art and the work of other Latina artists: https://www.artsy.net/article/artsy-editorial-11-radical-latin-american-women-artists)

5. Later in life, Jovita moved to San Antonio, where she did all of the following except:

a. Founded a free nursery school
b. Was an interpreter for patients at the county hospital
c. Organized El Club Demócrata within the local Democratic Party
d. Wrote one of the first telenovelas

Jovita did all but D, but probably only because she didn’t have time. She definitely had the writing chops.
(Some well-known Latina telenovela writers include: Caridad Bravo Adams, Fernand Villeli, and Yolanda Vargas Dulche.)

Jovita Idar is certainly not someone who should remain forgotten. She fought for an end to racism and segregation, for women’s rights, and for the rights of children to have a better education. She would have fit right in with civil rights and women’s activists today.