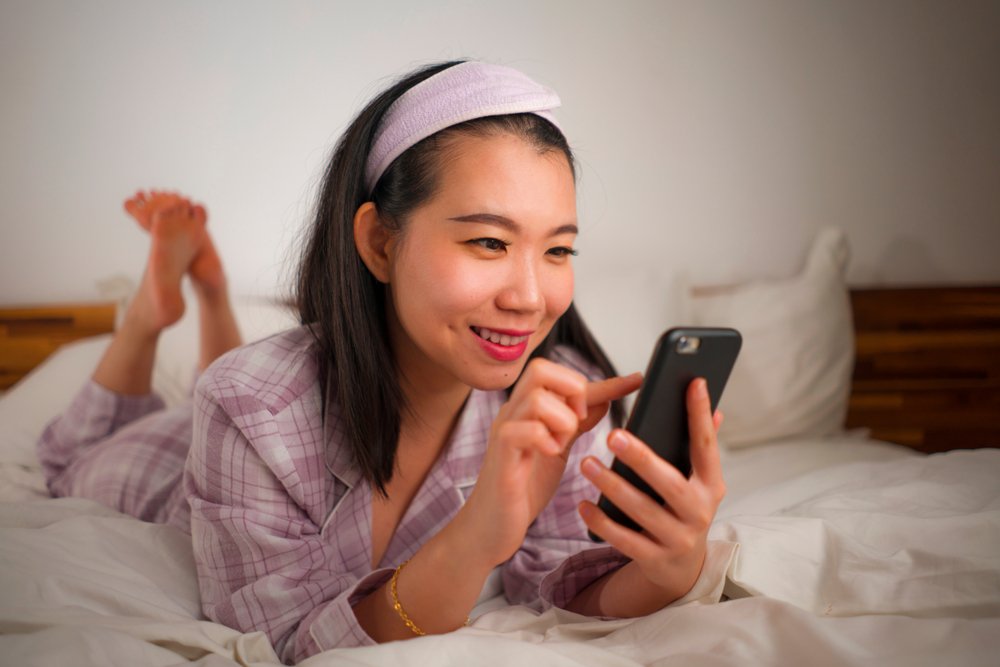 The Savvy Girl’s Guide to Dating During Lockdown

These men always continue to outdo themselves—and I mean that in the worst way possible.

Dating is hard enough. Add a pandemic, the paradox of choice when it comes to dating apps and the fact I’m five foot nine and like to wear heels—I’d be lying if I said I never get discouraged.

However I’m also not at a point in my life where I necessarily want to find the one (although I’m not convinced there is such a thing as the one but that’s a conversation for another day). I’m 22, trying to figure my own shit out and frankly the thought of sharing my bed with another human being every single night for the rest of my life makes me feel physically ill.

But I love dating. Pre-pandemic, along with going to the bars, trying new restaurants, attending workout classes and other non-essential things I did in my free time—I loved to go on dates. Getting dressed up, a free meal and the opportunity to talk about myself for two hours straight? Say no more!

But alas—the days of serial dating are put on pause until I can confidently and consistently meet strangers in person without the fear of contracting an extremely contagious virus. So in an effort to follow in Governor Kate Brown’s footsteps and not “accidentally kill people”–Tinder it is.

What I love about dating apps during a time I know I’m not in pursuit of something serious, especially when it goes wrong, is the chance to not discover what I do want in a partner—but rather things I didn’t even think of before that I most certainly do not want in a partner.

Lucky for you, I’ve pulled together a list of dating app redflags you wouldn’t necessarily realize were redflags off the bat until you realize holy shit that is definitley a redflag.

Snapchat is his preferred mode of communication.

This one is absolutely wild to me. Don’t get me wrong, I think Snapchat can be a fun way to stay in touch with your friends through the day and believe me I love a good puppy-dog filter as much as the next basic white girl. But apparently there is an entire breed of grown ass men that use it as their entire method of communication. YES, he has my cell phone number and he still chooses to make “plans” through an app designed for 17 year old’s and dying brands. I do not want to see your little bitmoji’s head popping up and down in the message bar while you’re typing—be an adult and send me an iMessage with the read receipts on.

He identifies as “moderate.”

In 2020 there is no such thing as “moderate” when it comes to political views. If he still hasn’t changed his profile to say liberal—it doesn’t matter what else it might say; he is a racist, misogynistic bigot who most likely wears a MAGA hat. The thing that is worse about a “moderate” man is the fact that they’re not only actually conservative, but they are too ashamed to admit it. Unless you want to take family photos with your newborn holding a Remington 870 in one hand and a Natty Light in the other—I suggest you swipe left.

His bio says “I never use this app lol…”

If a guy’s bio says he never uses this app—he definitely uses the app a lot. I think what they’re going for is an immediate number (or Snapchat—see red flag no. 1) exchange for a more streamlined way to get a hold of your nudes.

I honestly feel badly for all the kings out there who are actually 5’11” and truthful about it. All it took was one man to lie about his height and I have lost all trust in any other guy who claims to be 5’11”. See here is the logic: if a man is actually 5’11” there is a strong chance he will go ahead and just round it up to 6 feet. But if a guy is anywhere between 5’8”-5’10” he is also going to round up and hope no one notices. But here is the thing—I am a tall lady and bitch, I notice!! Just be honest about it. Now, there is nothing inherently wrong with short men. However, there is something wrong with lying and saying you’re comfortable dating a tall woman but you’re actually totally not because it makes you feel less masculine, which then manifests into you acting like an insecure little man child.

He says he has a “dark sense of humor.”

He doesn’t. He actually just hates women and will gaslight you if you take offense to a sexist comment by saying, “Oh my God; can’t you take a joke?”

His opening line is “Hey.”

Oh I’m sorry—do you also season your boiled chicken with ketchup?? Where is the flavor? The creativity? In a world of so many options of whose messages to respond to, your opening line is crucial. It serves as the first look into the amount of effort you tend to put into relationships. This one may have worked in an in-person social setting (in fact it’s actually a solid-non creepy first line) but these dating apps are a different ballgame. Unless you look like Handsome Squidward and Chris Evans’ love child I refuse to respond to anyone who simply uses “hey” as an opening line. Which leads me to my next red flag.

He looks like the lovechild of Handsome Squidward and Chris Evans

He’s a catfish; no question. My self-esteem is fairly high but I know my playing field. If I match with someone who looks like they were chiseled straight from marble by the hands of God himself, he doesn’t need to spend his time on a dating app—this is the clearance section of single people after all.

He only uses Bumble

For those who are not versed in Tinder vs. Hinge. vs Grindr vs. Bumble etc..—each dating app more or less has its niche. Now Bumble’s thing is girls have to message first. This is the biggest joke to me. While I’m all for gender equality and feminism—until there is no longer a wage gap in place and women don’t get attacked while walking alone at night—I fully expect you to pay for my drinks, walk me to my car and hold the door open for me while you’re at it. Men are so lazy. Like, holy shit. SO effing lazy. And you’re telling me there is an app dedicated to allowing men to make even less of an effort? No, thank you!

I could keep going. But for the sake of your (and my) attention span, I will leave you with this: dating apps are a great way to connect with new people and even find someone to spend years of your life with. But don’t let those rose-colored glasses keep you from picking up on the little red flags people tend to reveal from the get-go—unless he’s 6’4” of course…

Yearly Departed 2.0: What We’re Leaving Behind in...