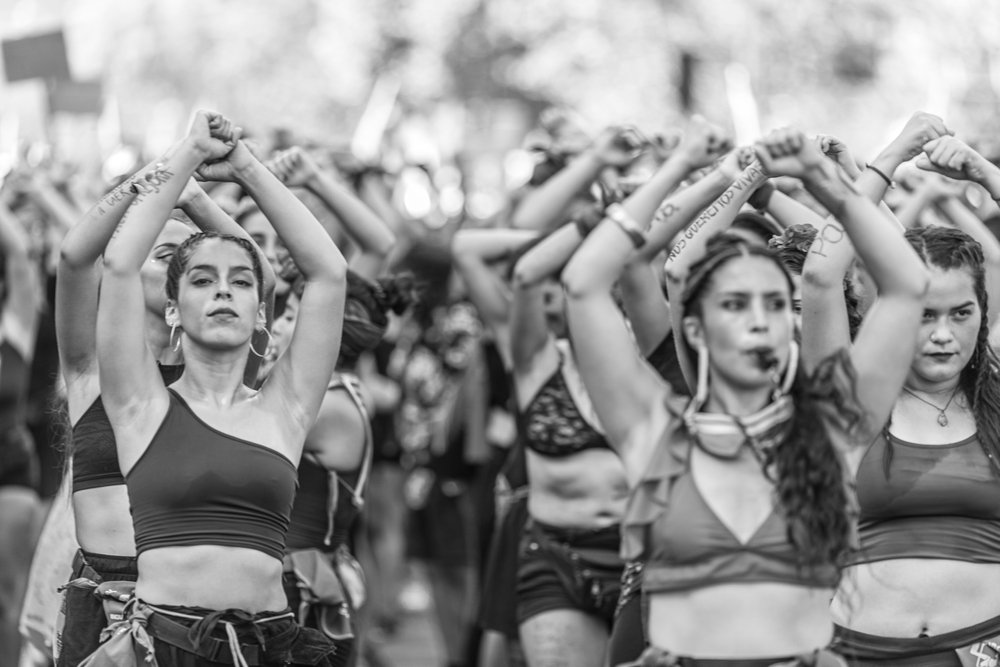 A Pink (and Brown and Black and Rainbow) Constitution

I began the new year wondering three things: How am I going to take off my quarantine weight? Should I stockpile toilet paper again or spring for a bidet? And what would happen if American women rewrote the Constitution?

That last thought popped into my head because I recently read that Chile is going to rewrite its constitution and that half of those doing the rewriting will be women.

This means that Chile will become the first country ever to have a constitution written by an equal number of women and men.

What amazing progress for Chile! Meanwhile at the same time this was happening, back here in the U.S., the state of Ohio decided to shame women for having abortions by demanding they choose between burial and cremation for fetal tissue. And, of course, hundreds of terrorists – fueled by racism and misogyny – attempted to kidnap and/or kill members of the U.S. House and Senate, including Speaker Nancy Pelosi, but hey, at least they dressed up for the occasion.

Here in the U.S., we like to think of ourselves as the best country for women, but sadly, we are a long way from it.

Yes, we do now officially have a female Vice President! Yay, us! We’re ever-so-progressive! Not, however, when compared to the 29 countries who currently have female heads of state or the 75 who have had women in charge in the past. Chile elected its first female president in 2006 and re-elected her in 2014. In-between her stints leading the country, Veronica Michelle Bachelet Jeria (a separated mother of three who speaks three languages, and that doesn’t include the language of the cold hard stare that all mothers learn as soon as their kids are out of diapers) served as the first executive director of the UN Gender Equality and the Empowerment of Women Committee.

The chances of Americans getting a new Constitution that women get an equal say in are probably even less than the chances that my latest self-haircut won’t look like it was done by a sleepy toddler.

But, it’s a new year and I haven’t yet had all my optimism surgically removed by misogynist trolls on Twitter or murderous thugs storming the castle, so I’m up for getting the ball rolling. Here are some things I’d like to see in a new governing document:

I’m sure when we put our pretty heads together, we’ll be able to create a Constitution that works for all of us. I’m open for brunch almost any day since the pandemic has freed up so much of my “work time,” so text me if you want to start the revolution sooner rather than later.