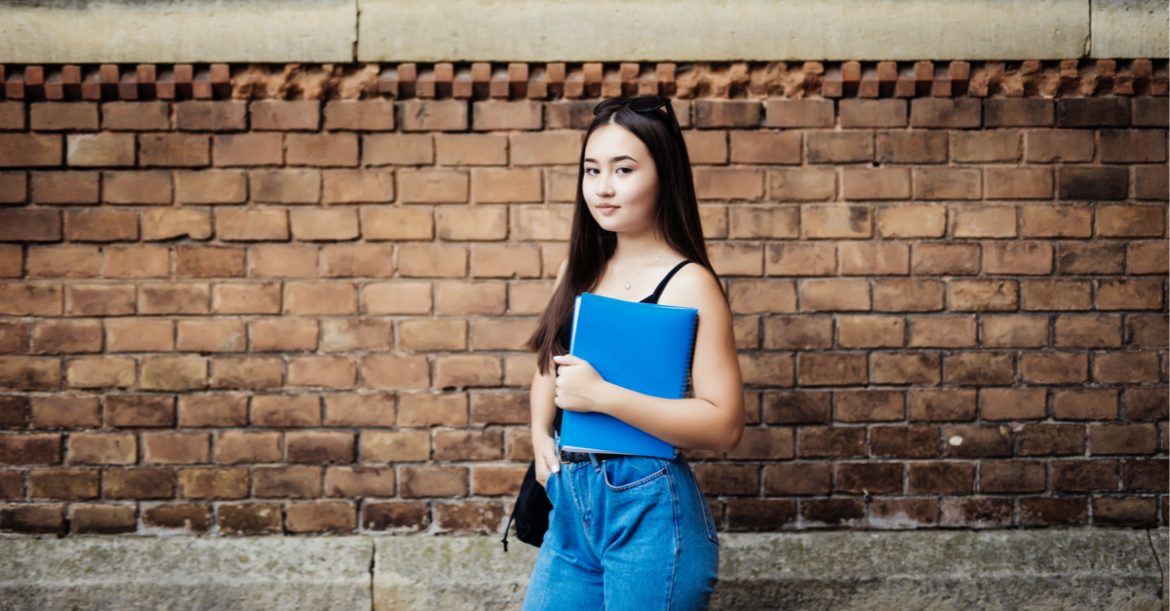 I didn’t come to the US until I was 21. The concept of prom just blew my mind.

What?!? Schools and teachers will organize huge parties and obligate teenagers to go on DATES? Parents will pay for all the fancy dresses, hairdos and suits so their children can lose their virginity at the end of the night?

That is the exact opposite of my teenage days.

Our school wanted us to be as ugly as we could be, so we would focus on studying. Girls were not allowed to have long hair (a bob was the longest allowed), or wear skirts that hung above the knee. All the boys got the exact same buzz cut from the school barber. My mom actually took me there and got me the same buzz cut. Dating was strictly forbidden.

Oh forget about dating, Dad wouldn’t even let me talk to boys. It was school policy that the different sexes weren’t even allowed to walk side by side, unless in groups of more than 4 people. And what about double dates, “open relationships” and LGBTQ?

Little did I know then, narrow-mindedness left loop holes everywhere.

So you can probably imagine how excited I was when I went to university. Not that I was eager to date, but I was absolutely stoked by the idea of being far from home, I could finally have long hair, and walk next to a boy without feeling like a criminal.

I’m going to dye my hair.

AND YOU BETTER BELIEVE I’M GOING TO TALK TO SOME BOYS!

Oh I forgot to tell you what our dorm rooms were like. Despite the fact I went to Peking University (they say it’s the Harvard of China, and known for its beautiful campus), our dorm rooms were barely humane. Six of us lived in tight quarters that were no bigger than your standard American master bedroom. Every night at 9pm, they locked you in the building and shut off the power. After watching Orange Is the New Black, I’m pretty sure Piper Chapman had better living conditions in prison than we did in the dorms.

So what’s dating like in this set up? First of all, it’s college but we were still not supposed to date. Now that I think about it, I don’t even know why. Maybe the concept of dating was acceptable, but any signs of real dating (affection, kissing, making out), if ever seen, would bring on tons of gossip and public shaming. So my personal policy was, don’t get caught.

We were a bunch of poor students living in a cell with a 9pm curfew each night. Luckily, our campus was on the former site of the Qing Dynasty imperial gardens and had this beautiful lake that was the one and only place that a little romance could go down and remain unseen once the sun set. The funny thing was that between 8:45-9:00pm, you would always see flocks of couples scurry out of the woods then all walk off in separate directions.

What if I wanted to spend a little more time with my boyfriend, say sleep together or (shhhh) have sex? Oh boy that was always a full operation. First, you had to save up! You would need to book a “hotel” room well in advance.

Second, you needed to come up with a believable excuse for why you had to stay out that specific night, and let your other five roommates know so they wouldn’t get suspicious. Typically, I would come up with a deadline from my research lab that meant I needed to work all night where there was power to use a computer. Clever, I know 😉 But one of the girls was also friends of this guy who worked at the same lab, and she would definitely end up fact-checking with him. So I would intentionally make an appearance at the lab, pretend to work until everyone was gone, and come back very early in the morning.

I took another nap on the desk so there was no doubt that I had pulled an all-nighter in the lab.

Third,  you had to be extremely discreet when going to the hotel. Always go in at least one hour apart. He needed to go first so he could text me the room number. Always leave separately. He left last because there was no way I was going to walk out and pay a bunch of cash for getting a room for one night!

Last and most importantly, I had to create every little detail about my work in the lab that night, so when the girls asked me later, I could be so specific that my story sounded like it had to be true.

I truly attribute my comedy writing skills to all my desperate efforts to hide the fact that I was having sex.