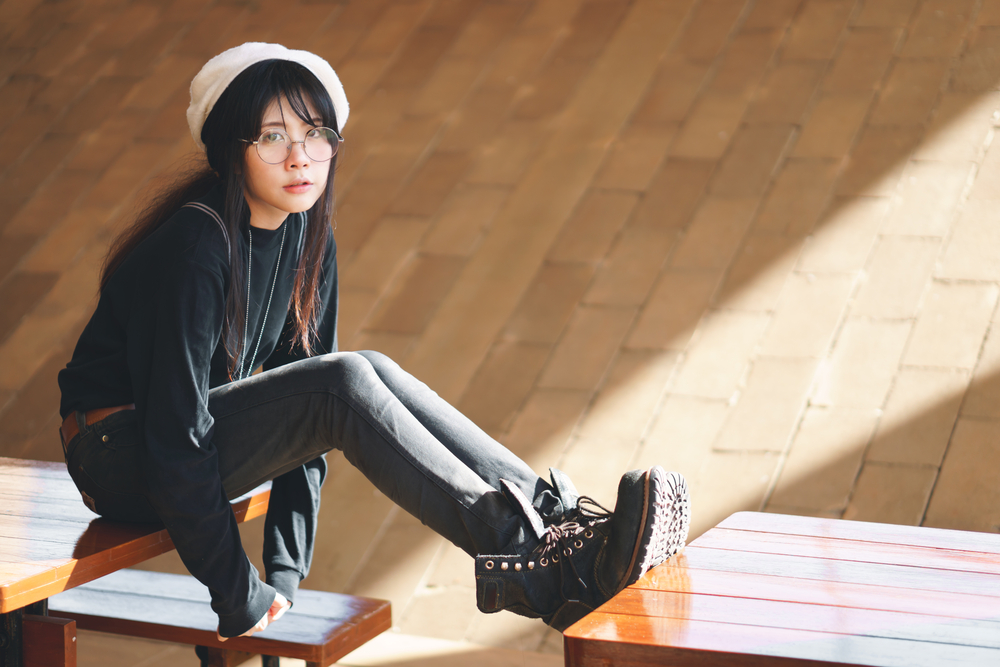 Those are the three most random words to appear together in a subject line. But somehow, growing up in China in the 1980s, they describe the beginning, middle and end of my puberty.

My parents are in an arranged marriage and they don’t like each other at all. They were always arguing, yelling and throwing vegetables at each other. To this date, I never understood how I came to this world.

But I have one very fond memory of my parents. I was about 6 years-old, when mom and dad came back from a business trip from Wuhan, the biggest city near our home in China. They couldn’t stop raving about how delicious the food was at this Hot Pot restaurant they went to. I’ve never seen these two agree with each other on anything before, and they were already planning a trip to go back.

Three weeks later, the restaurant made the headlines in the newspaper.

My parents were shocked to learn the secret ingredient of the hot pot…opium.

Okay not exactly the opium that you might be thinking about, the one wars are fought over. That’s too high quality and too expensive for the restaurant. They used dried poppy flowers (from which opium is extracted). These same flowers are often used as Chinese herbal medicine for extreme conditions like unstoppable diarrhea, but when put in food, it is just as addictive as “that” opium. It was illegal, but I’m talking about China 30 years ago – when it came to food safety, it was the wild west, uh, east. Poppies were one of the most popular prohibited hot pot ingredients in restaurants.

Unfortunately, my grandma didn’t catch the news, but she held the strong belief that anything from traditional Chinese medicine was good for you. On my 8th birthday, she came over with her signature chicken soup – chicken that she raised from the vegetables in her garden, slow cooked for 8 hours, with daikon radish AND poppies that she acquired from a “trusted” Chinese doctor. The soup was delicious (duh), my parents stopped bickering, and I was for once, calm enough to go to bed before 8 p.m.

But within minutes after I lay down, I started to feel this weird sensation around my chest. It was stinging, painful, and there were puffed up lumps on both sides of my chest. I started to freak out and went to my mom crying. My mom lifted my PJ shirt, examined carefully, and laughed out loud…“You’ve got boobs.”

Yup, opium brought the early arrival of my boobs, and it was very much UNWELCOME.

First of all, there was no sex ed in China at all, not to mention I was only 8 years-old. No one else around me had any signs of an uneven chest, and it was right in the middle of our hot summer.  I looked extremely awkward wearing shirts showing the bumps on my chest as if I was hiding two fried eggs underneath. I was so ashamed of my boobs. I started to hunch over so no one would notice them. I sneaked into to the library so I could find out how Mulan (a legendary Chinese female warrior who joined the army by disguising as a man) hid her boobs. I learned that you could wrap cloth tightly around your chest to stop the boobs from growing altogether.

That was my first exposure to a strong female superhero. No, not your Disney/Marvel/Hollywood fictionalized characters, but the real Wonder Woman, Mulan. You wanna know why I think she’s a superhero?

Mulan’s trick to hide her boobs worked. It worked so well that my boobs said goodbye to me when I was eight, and never came back.

But I didn’t care much at the time. Mulan was my hero and she didn’t need to have big boobs. Mulan was braver, smarter and more badass than the boys and so I would be too. Looking back, I felt so lucky that I got to know her stories early on. I guess I have opium soup to thank for that too?

(P.S. Disney made an animated movie Mulan in 1998 and is remaking a live-action version coming 2020. Disney, you’d better not fuck this up).