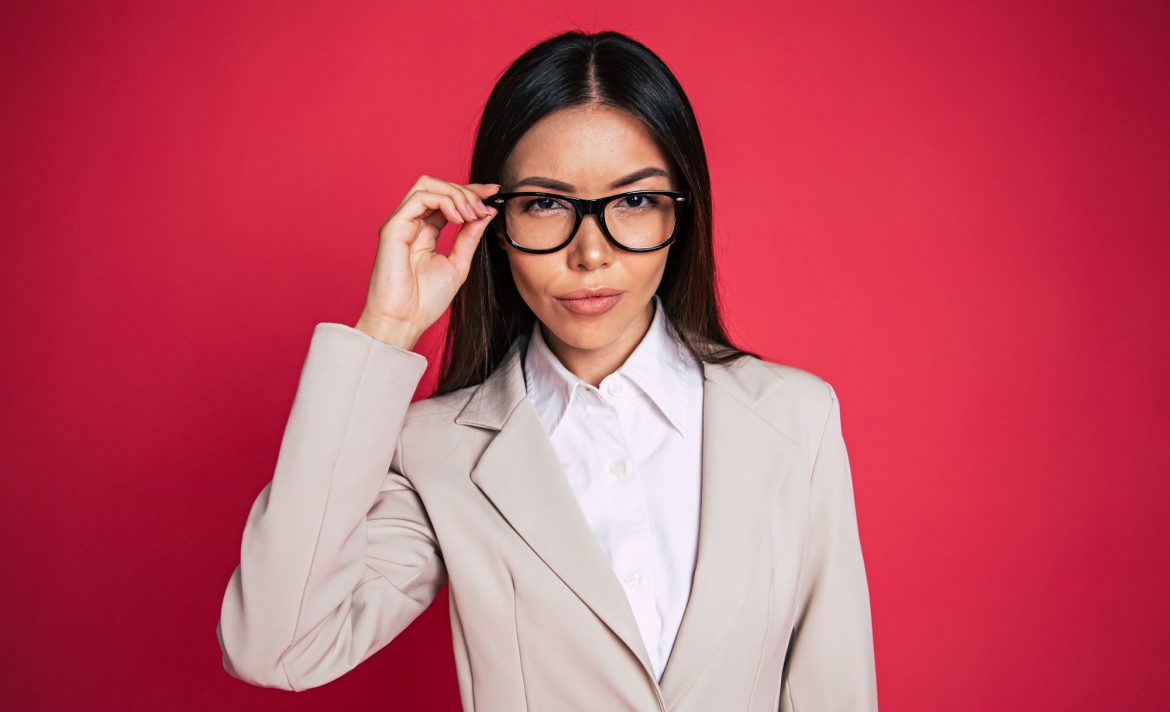 This is typical when I, a first-generation immigrant of Chinese descent, meet someone new.

“Where are you from?”
“Seattle.”
“No no no, where are you REALLY from?”
(Rolling my eyes, I know where this is going) “China.”
“NOOOOO…. you look way more Korean to me. I always know the difference!”

Oh, do you? Even I cannot tell the differences between Korean and Chinese women anymore. They all look exactly the same to me, someone who was born and raised in China. This is mainly because most Chinese and Korean girls get plastic surgeries from the same Korean doctors. By the way, we Chinese are fully aware that while we are good at manufacturing, we are not up to par with design aesthetics yet. Korea is #1 when it comes to that.

Maybe it’s worthwhile for me to explain this with my personal story.

Growing up in China, I was a very awkward teenager. The worst part of it was my big, thick glasses that were wearing my face instead of vice-versa. I hated them. I couldn’t see shit. Because I actually have perfect vision.

I was a really good kid – never made any trouble, always studying. I won 1st place in every single competition:  math, writing, gluing things onto other things, you name it. I was killing it in elementary school.

Then I turned eight, and all of sudden everyone around me started telling my mom: “You daughter is so smart. She is going to have a great future. If you fix her small eyes.”

For those of you who don’t know, Asians are obsessed with big eyes. Not just big eyes, but with “double eyelids.”

Double eyelids refers to the crease that the majority of non-Asian people have across the top of their eyelids, but many Asians do not have. So many girls get double eyelid surgery in high school. Many consider this to be “survival surgery” in order to get a job and be happy. The Chinese are so obsessed with double eyelids that they always talk shit about Lucy Liu, and how ugly she is, and why Americans love her so much.

Of course the eight-year-old me was terrified at the prospect of “fixing” my eyes. I don’t want anyone to cut my eyes open! I figured if I was as smart as they said I was, I could figure something out.

Maybe if I hide my eyes behind glasses, people will finally stop picking on them.

If I cannot get bigger eyes, maybe I can at least have more of them! After that I can escape to America where Lucy Liu is considered beautiful!

I was determined. I was so determined that I decided to pretend to need glasses. I faked every single question the optometrist asked me until I had a -4.00 prescription.

The irony is, the only way I could see things was to squint my eyes, which er, you know, made my eyes even smaller.

When I first arrived in the U.S., I settled in Indiana to go to graduate school at Purdue. You probably think Indiana is a place Asians only go if they are adopted and have no choice.

But Indiana actually has a very special place in my heart. I showed up barely speaking any English. I was such a FOB. I didn’t know how to say any of the food in a restaurant so I ate Subway for the first month because I could just point.

But every time a white person saw me, they would always say, “Wow, you have the most beautiful eyes I’ve ever seen.”

And I was immediately like, “I love you America.”