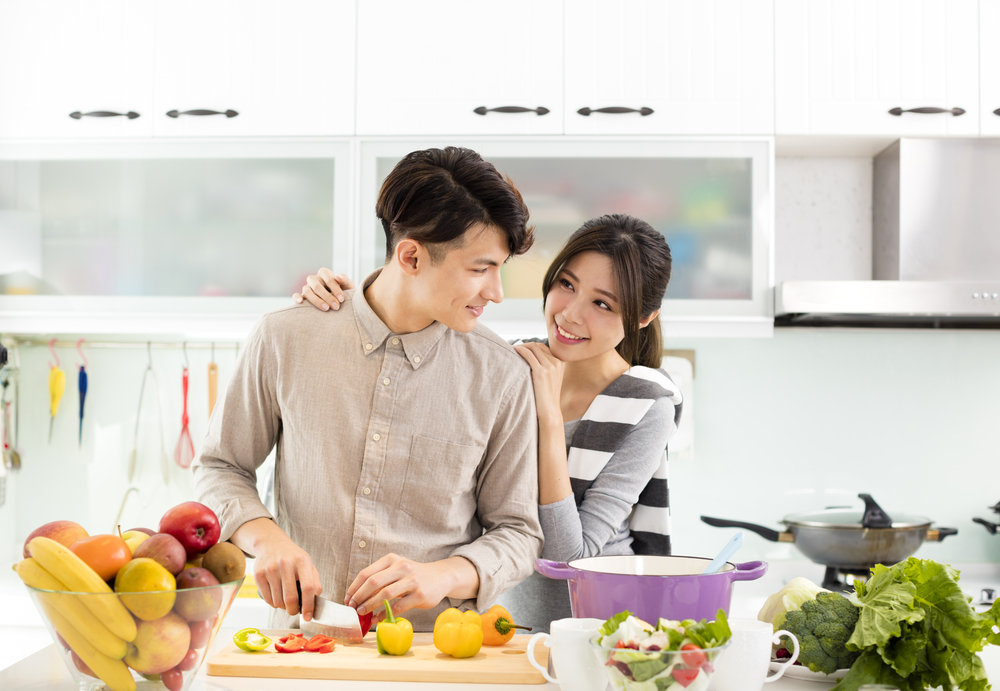 I spent the first 21 years of my life in China and I never experienced racism. It’s not that the Chinese aren’t racist. There just weren’t any other races for them to act out their feelings on.

Instead, Chinese people usually apply all their racist energy toward regions of the country. For example, southerners will laugh at northerners for being unsophisticated bad cooks with no brains. Northerners, on the other hand, will make fun of southerners for being a bunch of materialistic liars with poisonous hearts.

In preparation for taking my American boyfriend to visit China for the first time, I gave him an overview of regional stereotypes. One of those stereotypes is also quite sexist, but perhaps not in the way you may expect. Since I was a child, we have had “the Shanghai man” stereotype. This stereotype is that men from Shanghai are too feminine and pussy-whipped.

I suggested my boyfriend Google the phrase “Shanghai man” to see for himself. So he did.

Oddly, however, every headline that showed up in the search results for “Shanghai men,” was followed by phrases like “how to date,” “make the best husbands,” or “get the girl of your dreams by pretending to be one.”

WHAT HAPPENED? When I left China, Shanghai men were relentlessly mocked. What had changed?

I was so intrigued, I started reading each of the articles. The takeaways are… fascinating, and empowering.

First of all, the Shanghai men stereotype still holds. They are often described by a Shanghainese slang phrase, “ma da dao,” which means “shop, wash, cook.” This is something Shanghai men have famously done without complaint.

What has changed is that these traits that were once considered as negatives, reflecting men who hen-pecked and too feminine are now seen as positives.

After all, who wouldn’t want a man who shows women love and emotional support AND does the dishes without being asked? According to one article, even the Head of the Shanghai Civil Affairs Bureau shops with his wife for vegetables and meat. How can anyone not consider them as mates?

A little bit more reading helped me understand the origins of Shanghai men. After the first Opium War, Shanghai was carved up into concessions that were administered by the British, French and Americans. The colonial presence fueled rapid growth in the service sector, which created a strong demand for women workers, but not so much for men, who back then were used to doing primarily physical labor. Thus, in many Shanghai families, the women were the breadwinners and had financial independence. Shanghai men, in turn, not only took over the household chores, they also learned the courtesy of Western gentlemen and showed more respect to women than men in other parts of China.

Wow. Mind-blowing, isn’t it? Who knew we had colonialism to thank for women’s place in Chinese society and family?

Now my boyfriend thinks that I plotted this whole thing and was just trying to give him the message that I want him to be my Shanghai man – a man who “ma da dao” and supports my ambition and career without complaint. It wasn’t my plot but of course I do!

If you are in this camp with me, let’s spread the word and encourage the behavior we want to see. Share your own version of “Shanghai men” story and let’s praise them together!