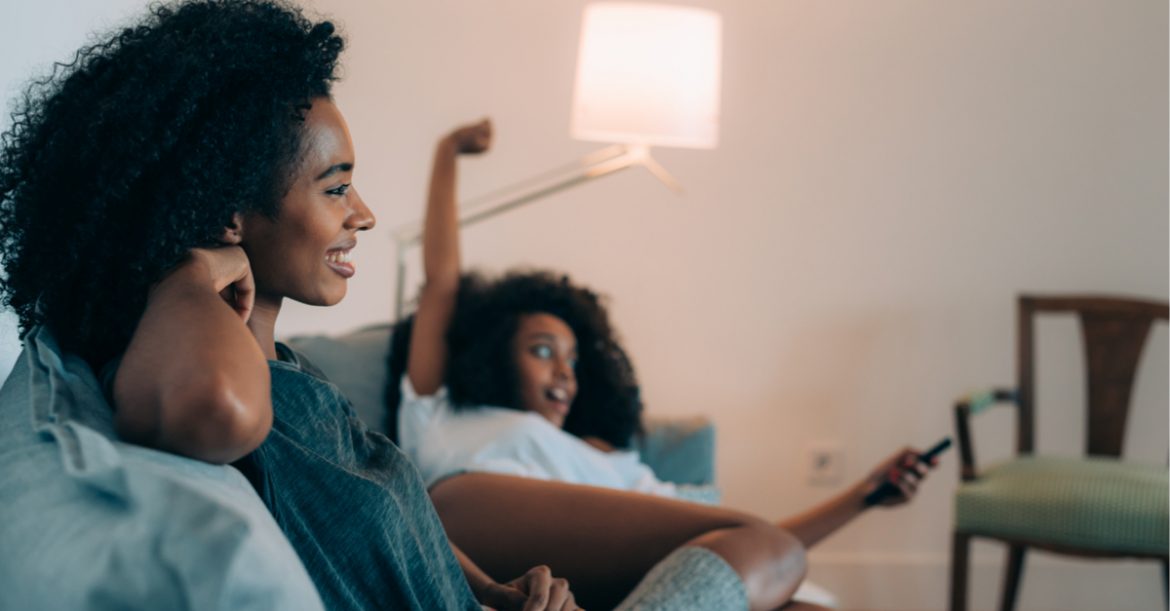 It’s Christmas TV movie season again! I hope you enjoy this list of contemporary plot lines and that one day they can replace some of the outdated holiday tropes that keep popping up year after year.

Too Dumb for the Holidays

Susan, a successful engineer with NASA, wakes up one day to the realization that in her quest for self-fulfillment and devotion to making a difference to the world, she has forgotten to get married. She ditches the job she loves, packs her belongings and heads back to the tiny southern town she grew up in.

Once there, she meets a man twice her age, who is good-looking but incredibly stupid. The sexual chemistry is hot, but as he talks, she realizes she’s made a huge mistake – she needs to be around intelligent people who can discuss physics and philosophy and who don’t think Schrodinger’s cat is some kind of big-city strip club.

She returns to Houston and celebrates New Year’s Day by groveling to her former boss and getting her job back.

Lisa, the CEO of her own publishing business notices while Christmas shopping that she does not have any children. Appalled at this obvious mistake on her part, she goes on a quest to find kids who are available for adoption by Christmas Eve so that she can change their lives forever and create the family she never had.

As she’s scrolling through adoption websites while sitting on her white sofa in her immaculate home with its glass fireplace, she ends up reading mommy blogs all night long. That’s when she remembers that she doesn’t even like children!

She celebrates Christmas by taking all her girlfriends out for drinks. As the New Year rolls around, she publishes her own book, “Look, Ma, No Kids!” which becomes a best-seller.

Natasha stares out her apartment window at families frolicking in the snow. Feeling something that might be nostalgia, but could also be the effects of bad sushi, she panics and runs toward the medicine cabinet in her bathroom.

She notices that she is almost out of birth control pills, so she calls the pharmacist who tells her they will have a prescription ready for her to pick up later that afternoon.

Reassured, she heads out into the snow and drives to the humane society to adopt a pair of old bulldogs, with whom she’ll live happily ever after just like it said in that article about women being more satisfied with dogs than with husbands and children.

Katy and Donna are lesbians living their lives in Washington, D.C., not bothering anyone. The Vice President announces on TV that only straight people are allowed to celebrate Christmas.

Needless to say, this ticks off Katy and Donna, so they enlist 200 of their gayest friends and extroverted allies to spray paint the Christmas tree on the White House Lawn in rainbow stripes in the middle of the night.

As he rushes outside to see what the ruckus is about, the Vice President slips on the ice and everyone laughs. Offering a little holiday empathy, a drag queen offers him a hand up and then plops a feathered headdress on his noggin.

Everyone dances and there is goodwill to all genders and sexual identities. Katy and Donna’s kiss makes the front page of the paper the next day, right next to a photo of the Vice President in a Conga line.

Mrs. Claus Has Had Enough

Claudia Claus has had a busy winter, keeping the elves from striking, tending to the reindeer flu Donner and Blitzen have picked up, and fending off the handsy FedEx guy who delivers supplies for the workshop.

As she is sketching a new outfit for Santa to wear for his big trip around the world (he ripped right through the last one and she thinks it’s time for a more modern look), it occurs to her that she gets neither the recognition or the pay she should for all the work she has put into the company business for the past several hundred years.

She organizes an elf union and they go on strike on Dec. 23rd. Santa finally meets their demands just in time to deliver toys, and as he does, she and the tallest of the elves book a trip to Cancun for a well-deserved 6-month sabbatical.