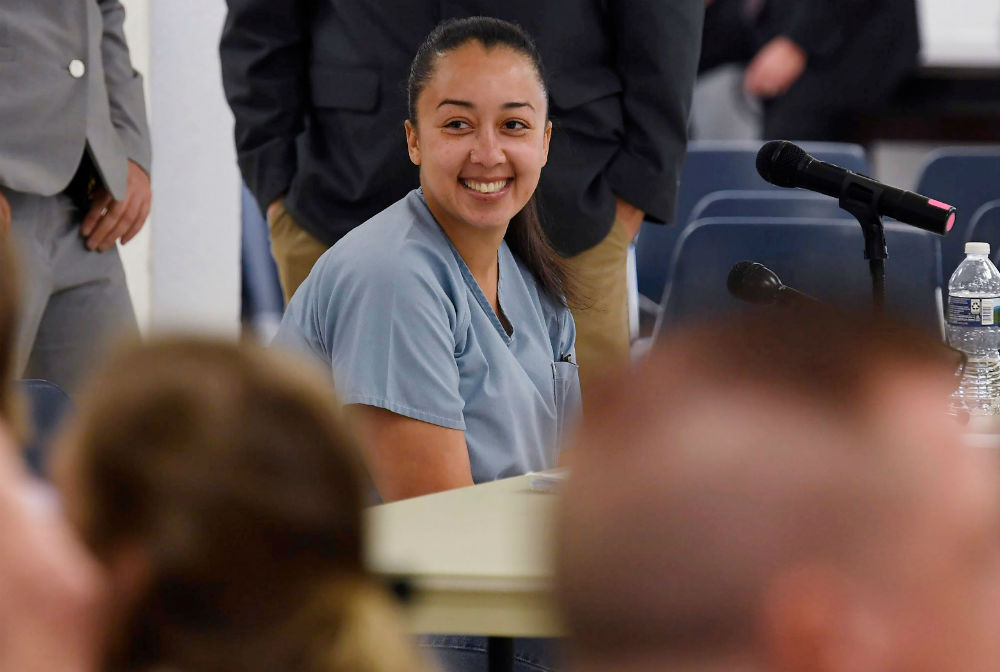 “If your husband complains that you’re trying to smother him,
you’re not holding the pillow over his face tight enough.”

I read that once on a greeting card and it made me laugh so hard I thought I might pee right there in the card aisle of the store. But the truth is, the sentiment also resonated deeply with me.

At the time I was married to a man who I thought might kill me. And not with laughter, which is the way I want to go.

Given my circumstances, I honestly did entertain thoughts of smothering him. I also thought about poisoning his pudding. And occasionally, I thought about covering his back with estrogen patches in hopes that he’d become a nicer person – but I would have had to shave it first and that might have awakened him.

One of the reasons I was finally able to leave that marriage was the fear that if I didn’t, I’d end up in prison for attempted murder (I’m fairly sure that I, a vegan and a pacifist, would have failed to follow through with my intentions). And if I were in jail, who’d take care of my dogs? (Once again, my rescue dogs rescued me!)

Other women are not so lucky – they are forced to protect themselves from partners who commit domestic abuse and end up paying the price.

For example, according to one study, 67% of women in California prisons for killing their domestic partners reported that they had been attempting to protect themselves or their children from harm when they committed the crime. Despite the fact that 1 in 4 women in this country will at some point in their lives be victims of severe violence in an intimate relationship, society would be more comfortable if we did NOT stand up for ourselves because it’s not very… ladylike. Just look at the flak Congresswoman Rashida Tlaib got for using profanity… while the man she used it toward has been accused of sexually abusing or harassing twenty different women (Read more: Donald Trump’s sexual assault allegations: The full list of women who have accused the President) and bragging about it using profanity! So back away from the pillow and put away the rat poison! Perhaps just send a nicely worded restraining order scented with your best perfume. We don’t want to make the boys uncomfortable.

Cyntoia Brown learned the hard way that protecting yourself from abuse can ruin your life.

Cyntoia, who had been sold into sex slavery as a young girl and forced into a life of prostitution and sexual violence, killed a man with whom she had had sex when she was 16 years-old. She thought he was reaching for a gun. After her trial, she was sentenced to 51 YEARS in prison. We all applauded when her sentence was commuted, but she’s already served 15 years. On the other hand, lets just pick a man at random… I know, how about, George Zimmerman, who killed Trayvon Martin in 2013 because he thought the Skittles in Trayvon’s hand was a gun. (I know I make that mistake all the time. I see the packages of Skittles in the grocery store and think, “Why are all these guns here in the candy aisle?”) George was ACQUITTED. That seems fair, right?

According to the National Clearinghouse for the Defense of Battered Women, the average prison sentence for men who kill their domestic partners is 2 to 6 years. Women who kill their partners are sentenced, on average, to 15 years.

So unlike our salaries, when it comes to prison time for protecting ourselves, women get much, much more. Yay, us!

The sentences are even longer for women of color, which Cyntoia is.

In the past two years, millions of women have spoken up about their sexual assaults and other #MeToo moments. One of the underlying messages of the movement has been, “Believe women.” And yes, if neighbors, police, lawyers, judges, hospitals, etc. would believe us when we say we’re experiencing domestic violence (even if we don’t have bruises), as the meme says, that would be great. But we also need to start addressing the inequities in a judicial system that seems to think only those with a penis should be allowed to get angry enough to kill someone in self-defense.

Fortunately, I may have hit on the perfect solution, thanks to having been pre-law in college and watching tons of reality shows.

If women get outrageously longer sentences for self defense, we need to hide the gender of anyone coming to court. Follow me here: We could have the judge and jury sit in those big red chairs that swivel around like they have on The Voice. But they wouldn’t be able to turn around until the verdict was reached. Of course, this approach would also require voice camouflage technology and use of “they” pronouns, but I think it could work. Or, if those chairs are too expensive, all defendants could dress in full-body gender-neutral dragon costumes for the length of the trial.

Don’t scoff. My weird ideas would not only solve gender inequality in the courtroom, but racial inequality as well. When it comes to the judicial system, it’s time we think outside the box. Thousands of women’s lives depend on it. Now, I’m going to google “gender-neutral dragon costumes” and see how much they cost.