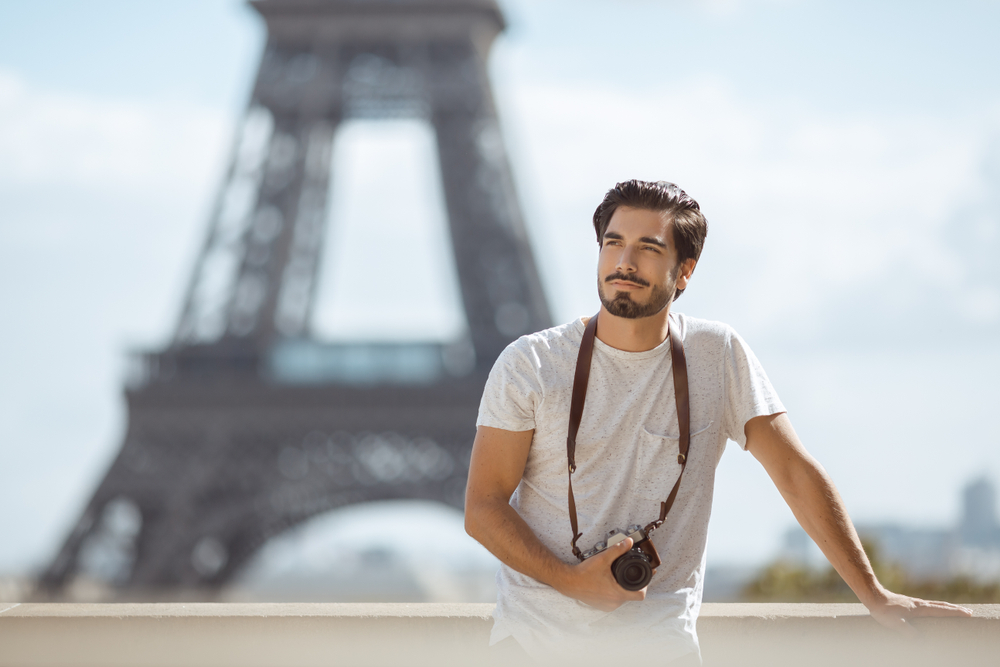 Enchanting Accents May Not Go Both Ways

I’ve noticed that American women always seem to be charmed by a man with a foreign accent. It doesn’t have to be any particular accent, or even a genuine one. As long as he delivers it with an air of embarrassment at his own ineptitude with English, we are enchanted.

Some of that enchantment may be due to our sympathy for anyone trying to learn the English language, which is said to be one of the most difficult to master. I have been speaking it all my life and still it baffles me at times.

Nevertheless, if a young, single man mimics the phony French accent of cartoon skunk Pepe Le Pew, chances are women will line up and take a number. Or give out a number. I don’t really remember how hooking up works.

It doesn’t even matter if a stranger with an accent is unemployed or unattractive or still living in his mama’s basement — or has an invisible trail of skunk odor following him everywhere. An accent makes all that disappear, at least in the beginning.

So any guy who might be reading, if your usual lack of accent is not speaking the language of love, you might want to consider learning to fake it in French. In order to speak effective, phony French, you need only:

Once you think you’re ready, you may try out pick-up lines, such as: “Excuse me, lovely lady in zee rrrred dresses, I am finding zat I have not zee monies for zee taxicab yellow. Is it zat you would helped me find my way to zee basement of my mama, where I have zee tap of barreled beer and zee bed of water? Please to tell me zat you will not be minding zee bed bugs and zee mildew in zee corners dark.”

It is entirely possible that the target of your affection will be so enchanted by your fumbling attempt at English that she will begin removing zee clothing right there on the street corner and make sweet love to you on the spot.

I am not sure if American men are as entranced by foreign accents as women, but I decided to conduct an experiment.

Hmm, what language to use? I took a year of French in high school, but the only thing I can remember how to say is, “My aunt’s red pen is on the table.” If I ever happen to be in Paris with my aunt and she misplaces her red pen, I am ready. However, if I am dining in a French restaurant and need to say, “Waiter! Is that a snail on my plate? In American, we call that bait,” I will be up the creek without zee proverbial paddle.

I decided to try an Irish brogue. I have always been fascinated with Ireland. Dressed in traditional Irish garb, I took my post at a busy intersection. As a good-looking gentleman approached, I broke into my version of River Dance and shouted, “Top o’ the mornin’ to ye!”

“Are you talking to me, lady?”

“Aye. How about poppin’ over to O’Reiley’s pub to lift a pint of Guinness, Patrick?”

“Who is Patrick? Lady, you’re scaring me.”

That was when I broke into song. “When Irish eyes are smiling, all the world seems bright and gay. Oh, Danny boy, the pipes, the pipes are calling.”

“Hey, where are you going, young man? Are you not enchanted with my charming accent? Do you prefer French? Please to tell me zat you will not be minding zee bed bugs and zee mildew in zee corners dark of my mama’s basement. Monsieur? S’il vous plait?”

Experiment completed, I tallied my results over a glass of beer, by myself, at home. What can I say? It spoke to me.