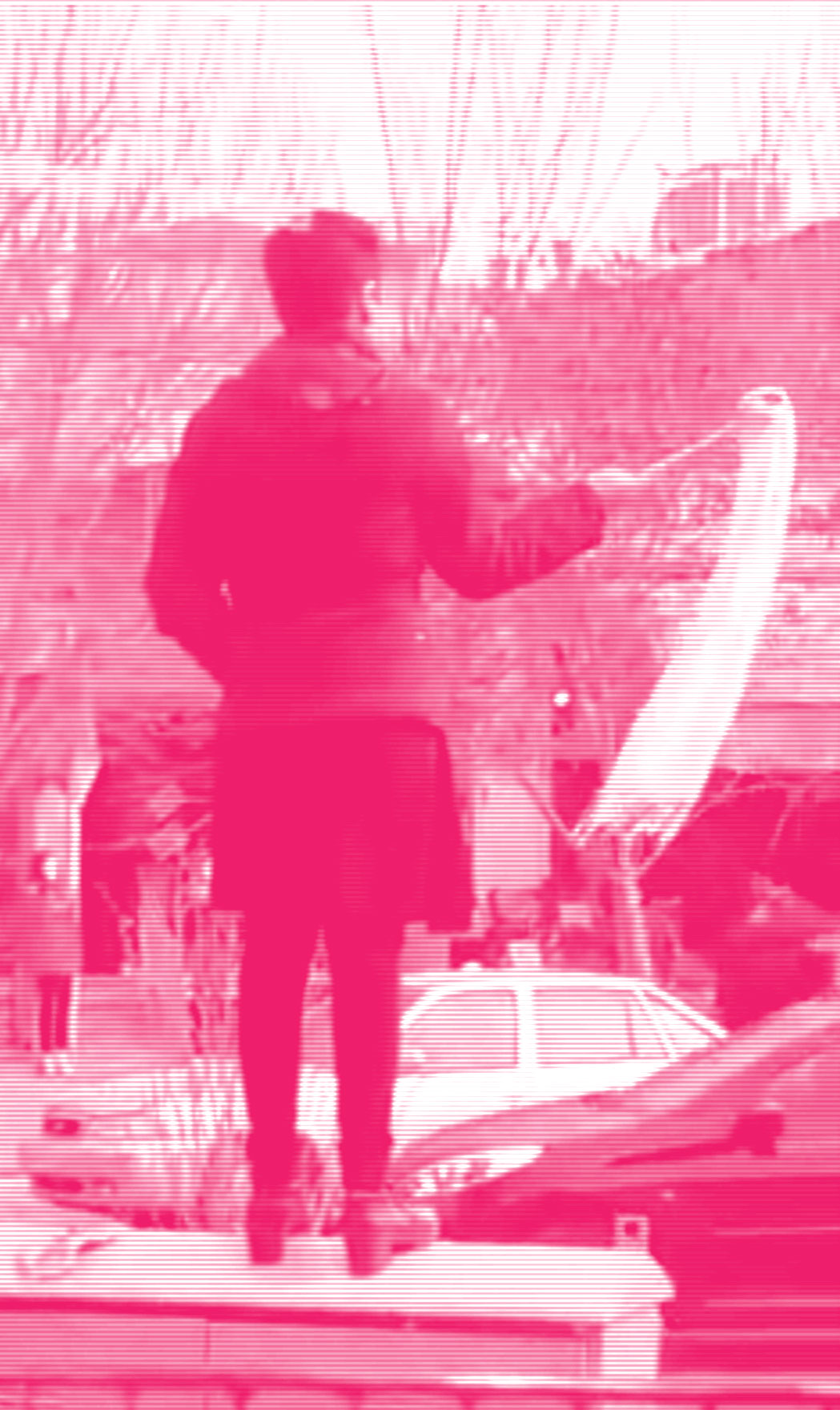 I am one of the girls of #Enghelab

After 30 years on this earth, I’ve only recently become aware of some of my rights as a woman, even if technically they can be defined as human rights, but here in Iran, only men have rights and women’s rights set aside are under a completely different category.

Anyway, that’s not what I’m here to discuss (at least not for now).

When I was little I thought that after turning 18, my rights as a woman would be to change my great grandmother’s soup recipe, by taking out the peas. Even if the peas are still there, I swallow them and say nothing. I hope however that someday I’ll find the courage necessary to at least take them out and leave them on my plate.

I must admit that the introduction of satellite dishes and cable was an enormous boost to my existential transformation and the same goes for many other women and girls in Iran.

Before that the only women we saw were our mothers, aunts and grandmothers. They were all the same, married, obedient and often pregnant. But having access to those Turkish channels and European channels years later, allowed us to see a very different world. We saw “real” women. Beautiful, made-up, sexy, free and happy women.

When I turned 18, I learned that I had many more rights than I had previously thought.

Up to that point, I had never bought a pair of sunglasses because my father didn’t like them. He said only “good for nothings” wore sunglasses and that they were a way to let “good for nothing” men know that you were available. Then one day on TV, I saw that somewhere out in the world there were women who bought sunglasses and even wore them while they drove: Can you believe it?

When I realized that I had the right to buy a pair of sunglasses and wear them over my hair, even out in public, I was so proud of my discovery that I stood up and gave myself a standing ovation.

The real turning point in my life however, came when I was 21. I was sitting with my friends on a bench at our university, we all had our sunglasses and cups of tea to keep us warm. Then one of our more brave and rebellious friends came up. She had a colorful drink, one of those sugar-free drinks just like the cool girls on TV – she said: “Did you know that we also have the right to come home after sunset?”.

We all thought she was just joking: “Whatever liar, we’re not males!” She was serious though, “I come home around 8, just an hour before my brother, because that’s my right.”

“This is revolutionary! Our parents will absolutely hate it…” I thought to myself.

She put her sunglasses down over her eyes and said “It’s true, losers! We have all the same rights as our brothers.”

“So, you’re not kidding! Wouldn’t it be amazing to walk down the street alone and look at the storefronts,” I thought through a veil of sadness.

That same night I decided to inform my family of my new-found rights. At dinner told them that “I have the right to come home after sunset.”

Everyone stopped and stared at me dumfounded, then they resumed eating, they thought it was a joke.

My father said, “Pass me the water. I have told you a million times, women shouldn’t tell jokes.”

He whispered to my mom “Has she been watching those foreign channels?”.

My mom blushed and glared at me, I understood from her expression that I had better shut up.

I shut up…for years. But I was convinced that there was some truth to what I had said. And, why did my father mention those channels?

At 26, I found myself staring at my bedroom wall for 5 hours full of emotion.

I couldn’t keep track of all the thoughts and feelings that bombarded my existence. “Women have the right to travel by themselves, just like men.”

Even now at 30, while I write and think, just the idea that inside I know I have these incredible rights makes me want to faint.

I think those foreign women are so brave to travel alone without even getting written permission from their male relatives!

“I wish I could be just like them! It’s not fair that I was born here!”

I made a promise to myself, “before I die I will do all of the things that I was not allowed to do because I was born a woman and because, to them I am an inferior creature incapable of understanding and wanting things.”

I’m 30 years old. Just a few weeks ago there were protests against the totalitarian regime in Iran, against discrimination, corruption, poverty and censorship.

We were eating dinner and the news was talking about some girls who were arrested in the streets of the capital because they took off their headscarves saying that it was their right to choose what clothes they wear.

My father was disgusted. “They should be ashamed! They probably also want the right to live alone without even being married.”

What a wonderful idea! Why didn’t I think of that?

“Aren’t I also entitled to that right and you just never told me?”

My father coughed nervously, and my mother changed the subject, “Shut up and eat your peas.”

…Truth be told, it didn’t happen like that. It could have, but it didn’t.

For far too many years, I didn’t even know I had rights.

Now I’m 30 and I know I have rights and I am fighting for them.

I am one of the girls of #Engelab,

and I choose to take off my headscarf, because that is my right.

Iranian Prison: The Best Place to Get Your...