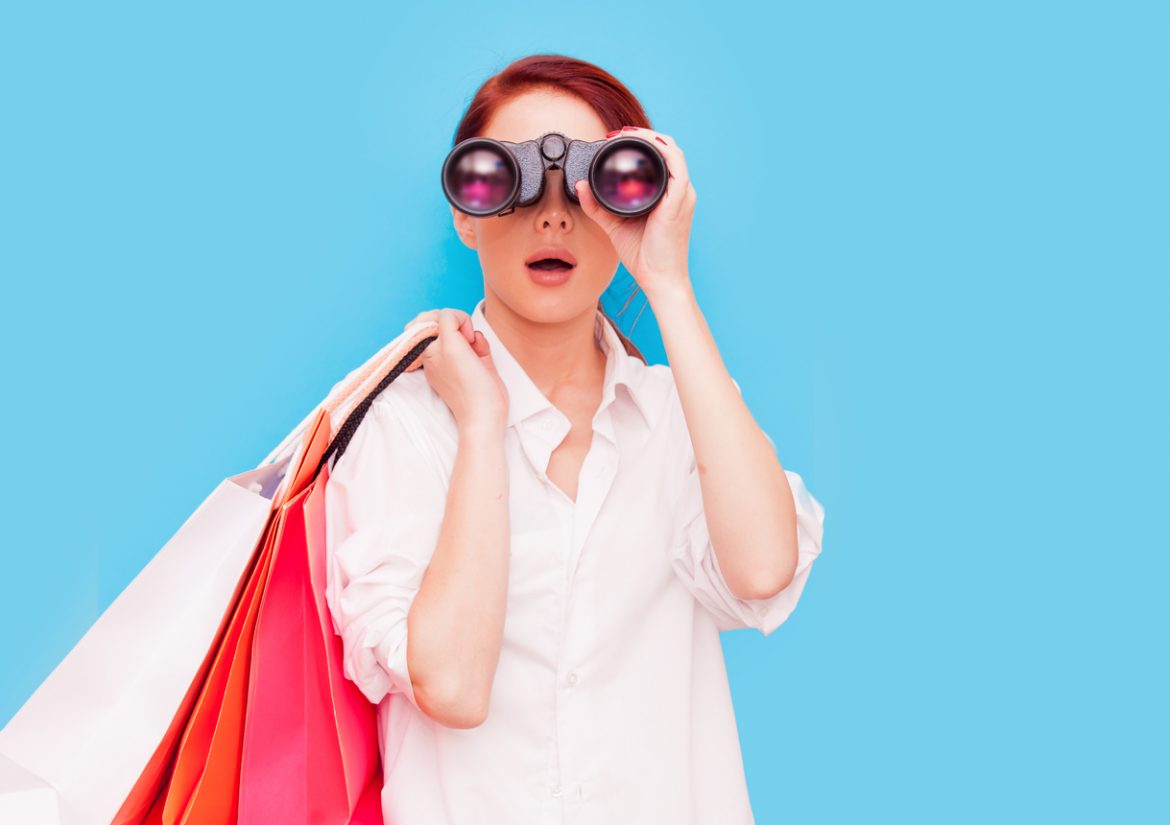 After 30 years I’ve discovered that you can understand the evolution of a person and society based on what they lose.

I lost my glasses and after a month and a half I found them in the pocket of my jacket that I wore every day.

1. It was the era of glasses without frames, they were super thin, and so I didn’t even realize they were in my pocket.

3. I evidently still had good eyesight, since I was able to go a month and a half without glasses.

I lost my phone and my brother found it 2 days later. In the breadbox.

1. My brother didn’t let me forget that one for a long time.

2. I was a ditzy high school student.

New York: I lost my ring that I never ever wear.

My mother found it. Three months later. In the watering can. At home. In Texas.

1. I was a ditzy college student

2. What was I doing with the watering can?

I lose the probiotics that I was supposed to start taking a month ago.

1. I am a ditz that doesn’t drink and doesn’t take probiotics.