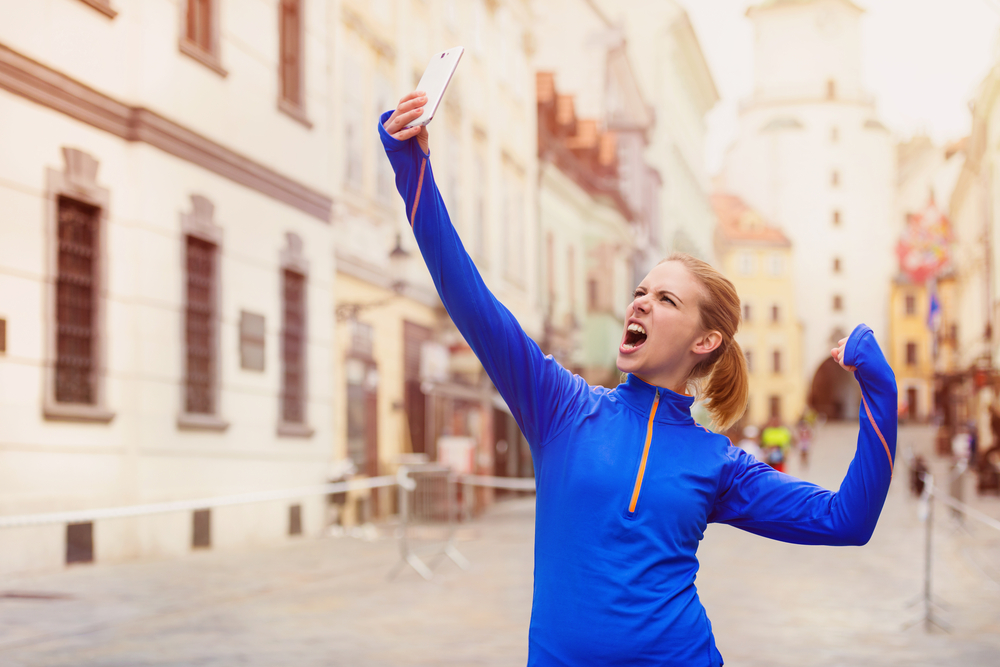 Are you thinking about getting back into shape? Want to see those pounds melt off without breaking the bank? Have you decided to take up running? Perfect.

Joggers and runners are not all made equally. Before drawing up your workout plan, so you don’t blow out a knee, lung or lose all hope, you should understand the characters you might meet during your run.

They have been runners their whole lives. You can recognize them immediately by their super-technical gear, long strides and the precise sway of their arms.

They don’t sweat. They laugh.

If you see them in pairs they will have the same rhythm while running and talking in sync because clearly, these people are not human.

These runners have not been jogging for very long, but their effort is obvious. They wear all the new gear they got on sale at Big Boy Sports.

Their stride is unsure. They alternate between the pace of Usain Bolt and that of a milk-drunk toddler crossing the room to get its binky. It could be unintentional, or it could be that they have invented a revolutionary new way of running, because they never stop. Ever.

They’ve been running since the day before yesterday. They have a perfect stride, broad smile and earbuds attached to their top – which is attached to their socks – which are definitely attached to their underwear. They’ve purchased every piece of wearable tech. They pass you, they smell good, they don’t sweat, and yes, they are better than you.

Then, after a few more feet, they collapse just around the corner.

When you finally catch up to them, you see them bent over with their hands on their knees, hyperventilating in a bush in a futile attempt to hide.

They don’t run like dogs but with dogs. Those poor dogs – if you look carefully, you can see the distress on their faces. They thought they were just going on a simple walk in the park, but instead they found themselves sweating and panting behind their owners, crying out for help to anyone who passes by.

They run without listening to music. There’s no expression on their faces, no brain activity behind those blank stares. Their only focus is the road and the rhythmic sound of their feet hitting the ground. I’m afraid of them… really afraid.

They run in jeans and a button-up shirt while carrying their jacket. If you meet one of these people don’t worry, unlike in the movies, something bad is not about to happen and we are not under attack by aliens.

They just prioritize fitness over fashion and can’t be bothered to change on their way home from work.

I’m the type of jogger who, sooner or later, will get hit in the face with a frisbee because I’m always looking somewhere else.

Probably deep down, I think that watching people run is much more enjoyable than actually running.