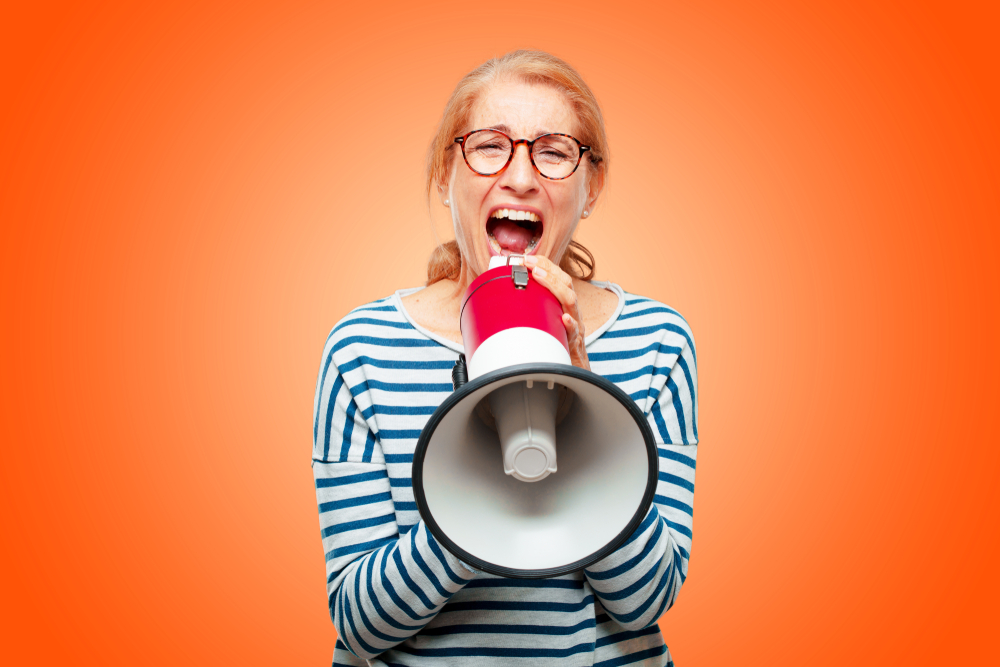 This Woman Needs a Doctor (Who Listens to Her)

Not just my problem

When it comes to women and medical professionals, I am definitely not alone in my dislike of the healthcare system. While women are more likely to go to the doctor, we’re also a lot less likely to feel that the person in the white lab coat understands us and pays attention to what we’re saying… especially if that person does not have a vagina (or aspire to have one).

This disconnect is particularly true when it comes to “female troubles,” the cute name given by society to medical conditions affecting over 51% of the U.S. population. Wouldn’t it be great if erectile dysfunction, overactive sex drive, excessive sweating, and male pattern baldness were referred to as “male troubles”?

For years, I only saw male gynecologists because there were very few women doctors around (yes, I AM that old). When I was 17, I had my first gyno exam because I needed to get a prescription for birth control pills. The good old boy doctor who smelled of cigars and may have been wearing a cowboy hat, told me how lucky I was to have “child-bearing hips.” I. Was. There. For. Birth. Control!

After he put me on the pill, I experienced morning sickness every month for years. Every time I’d make another appointment to express my concern, he told me I could either put up with the symptoms or be pregnant and experience “the real thing.” Because tossing my cookies at breakfast wasn’t real enough for him.

Through the years, it seems that most of my gynecological issues – ovarian cysts that felt like they would explode if I moved, the lack of a period for 2-1/2 years when I was a long-distance runner, galloping PMS – were dismissed as figments of my imagination. I will admit that I have a great imagination, but I try to save it for writing stand-up sets or humorous essays, not making up complaints in order to get attention. If I want attention, I can always get another dog.

It’s not all in our heads

It’s not just gynecological issues that cause women to feel alienated and dismissed. In a review of gender bias in chronic pain management done in 2001, for example, researchers concluded that women were more likely to be inadequately treated by healthcare providers and less likely to be prescribed pain killers because of “a long history within our culture of regarding women’s reasoning capacity as limited.” (If you’re keeping track so far, women have attention-seeking, overactive imaginations and limited reasoning as additional “female troubles.”) When asked if she thought anything had changed in the almost two decades since the original study, one of the original researchers, Anita Tarzian, said, unfortunately, she did not. She noted that many women feel like they’re being gaslighted every time they seek health care. Damn.

Isn’t gaslighting the job of our government?

It doesn’t help that women are physically different from men—this apparently confuses some doctors, especially if they’re over 60. I’m not just talking about the reproductive differences either. For decades, doctors didn’t recognize heart attacks in women because our symptoms are different. Our hearts, lungs, brains, and hormones – they all have some gender differences, as do our eyes, ears, skin, and the ability to tolerate the Indy 500 and endless games of beer pong.

I once worked with a physiologist who told me that for a long time, researchers measured body fat by strapping people to a chair and dipping them into a pool. It’s called the “dunk test” and I believe they got the idea from the Salem witch trials.

But here’s the thing: originally, they only tested men, and only had data on men, so when they discovered the existence of another gender and started testing women, they were confounded. First, because women have more subcutaneous (that’s Latin for “under the cutaneous”) body fat, we tend to be more buoyant. And second, depending on the time of the month, our bodies can either be denser or lighter—as I like to say, “bloat floats.” Medical researchers could NOT figure that out. I bet a woman got in the dunk tank and mumbled, “Hey, I’m on my period. If that matters.” Suddenly, the light bulb went on.

Standing up for yourself in your backless paper gown

Fortunately, some things have changed, at least since I’ve been responsible for my own health care. For one, there are a lot more women doctors in every specialty, so if you don’t have a veterinarian, you still have good choices. And, with the internet, we can all do our research before showing up in a doctor’s office. I’ve found that many doctors like it when their patients are informed—it saves them from having to slyly log onto Web MD to figure out what’s wrong with us.

But just like everything else these days, we women have to stand up for our rights. Not only do we need to be informed, but we also need to speak up and insist on being heard, even if we have to yell into the stethoscope. And sure, like Elaine in an old Seinfeld episode, we may end up being labeled a “difficult patient,” but our health is worth it.

doctors and womengynecologyhealthit's not all in our headswomen's health care