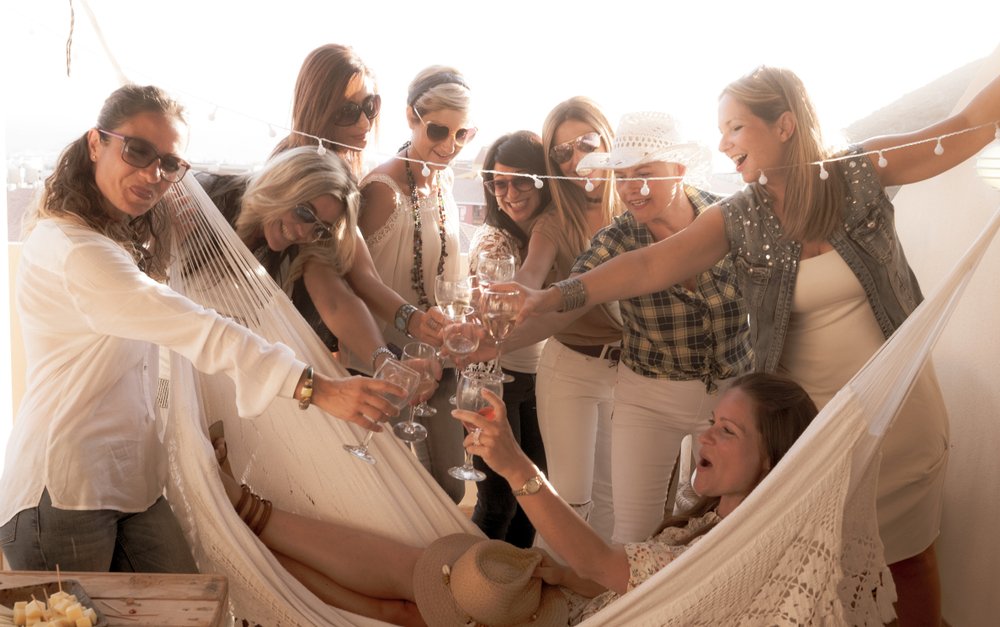 Notable Greek-American Dr. George Papanicolaou did not win a Nobel Prize in Medicine, though he was nominated several times. Instead, he got a 13-cent stamp and name recognition. Women the world over laud him, or curse him, as the one behind that annual/bi-annual/whenever-I-get-around-to-it staple of women’s health care – the PAP test.

I’m sitting in an OB-GYN exam room, 64 years old, garbed in paper drapes. A cheery doctor enters the room and announces – “Good news!”—though she has not examined me yet. I am here only because my HMO hijacked me on the way to pick up a prescription with the promise of an opening in 10 minutes. I acquiesced just to get it over with.

“Just to get it over with” is how most women think about fitting the PAP test into their busy lives.

It’s been drilled into us since we were teenagers that every year we must allow this thing to be done to us. I hate using the passive voice here, but the most self-actualized moment of the PAP test is willing yourself to relax.  So it really was GOOD NEWS to learn from the doctor that if this PAP test came out normal, it was very likely to be my last. “You mean this ends?” I was incredulous.  It does, and my first thought was that there has got to be some kind of cake to celebrate this.

Back in the day, the PAP test was often a young lass’s first introduction to interest in her lady parts. The emotional stakes were high and it sometimes didn’t go well. There were plenty of insensitive encounters with the medical industry that gave rise to an active women’s health movement. Warm up that speculum! Put a soft covering on those cold, hard stirrups! Can’t we get some lady docs? Do we have to do this every year?

Things got really interesting in the 1970s when feminist encounter groups, emboldened with instructions from “Our Bodies, Ourselves,” passed out plastic specula, flashlights and mirrors and women finally got a look at their own cervix. Like a Tupperware party, but with K-Y jelly.

Back in the exam room, I grill the physician about why she believed this could be my last PAP test ever. She cited chapter and verse not only of the new frequency guidelines, but everything we’ve learned about the Human Papilloma Virus. The advantages of less frequent PAP tests are shared with younger women too.

Now a young woman needn’t have her first PAP test until she is 21, plenty of time for her to get comfortable with the interest in her lady parts before she meets the Chilly Willy (aka speculum). If you’ve had your last PAP test, it means you’ve not only lived long enough to not die from cervical cancer, but you’ve escaped a lot of other things too. So why not celebrate?!

What started as an airy caprice to indulge in cake, has turned into a new sort of post-modern feminist encounter.  No, I won’t be passing out plastic specula (though one might appear on a cake, or a cast of them in a puppet show), and one look at your own cervix is probably enough. Because this public health triumph demands a bigger gesture, it’s now a full blown party – My Big Fat Greek Last PAP Test Party!

Whatever the emotional stakes of our first PAP test, the last one should have us dancing. Opa! A little Greek folk music, reggae, glam rock, punk and some oldies ought to put us in the right mood.

Here’s our playlist for the #MBFGLPTP evening:

We will be hungry and thirsty after all that dancing. Our menu:

There is an old school cocktail out there called the Stirrup Cup, and it is awful. Most of us gave up cherry brandy after the first sip when we were, well, probably right around the time of our first PAP test. Ladies, let’s invent a more mature drink! #StirrupCupCocktail anyone?

And we must have a cake!—one to celebrate that cervical cancer, and nothing else, has killed us yet—a cake that anticipates all the birthdays yet to come. Decorate it with red frosting and however many candles represent how long you’ve been asked to “scooch down just a little farther.” 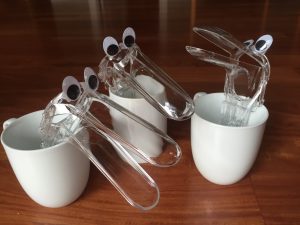 Reaching the final PAP test of one’s life feels a lot like that big sigh of relief after the doctor takes the sample and removes the duck-billed instrument of anxiety. It feels great. I can relax. One less thing to worry about, even if different threats are making their way onto the list. Best of all is that so many more of us get to live because of Dr. Papanicolaou’s test.

But back in the exam room. After convincing me that I really did not ever need another PAP test if this one comes out well, the doctor added a caveat. “It’s the last one,” she said looking me straight in the eye, “unless you have 20 new sexual partners.”